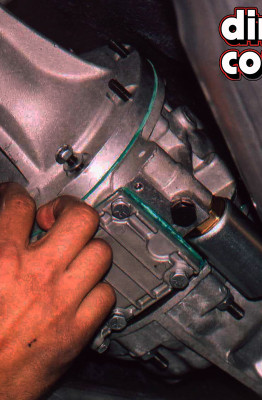 Gallery: Gear Vendors Install on a A-833 4-Speed

Picture this if you dare: A vintage big block Mopar B-Body in the slow lane on the Interstate that sounds like it’s wound way too tight while doing little more than the double nickel. Adding ...
« 1 2 3