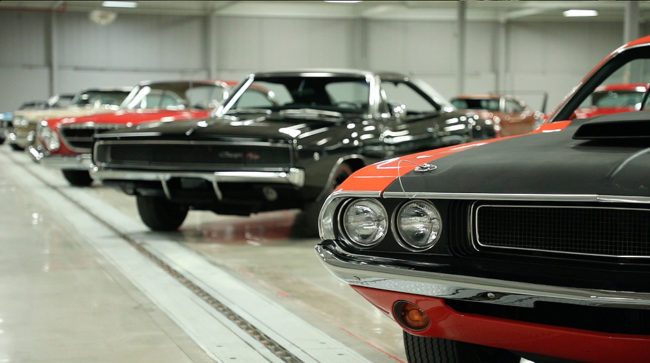 As many know, the famed Walter P. Chrysler Museum closed its doors on December 18th, 2016, leaving many to wonder what would happen to the over 60 Mopar vehicles that called the museum home; ranging from unique concept cars to rare muscle cars such as an A12 1969 ½ Road Runner and a 1969 Daytona Charger. Since the museum closed, it has since been re-purposed and reopened as the American Headquarters for FCA’s Maserati and Alfa Romeo brands.

Another building we saw close was the Conner Avenue Assembly Plant that built the legendary Dodge Viper for a number of years. On August 31st, 2017, Viper production wrapped up and the plant shut off the lights and closed the doors for the final time. At that time, FCA had not shared any official plans regarding what they are going to do with the plant however it was said due to the small size of the facility versus FCA’s other monster plants, it seemed likely that the plant wouldn’t serve much of a purpose when it came to building other more mass produced FCA products. 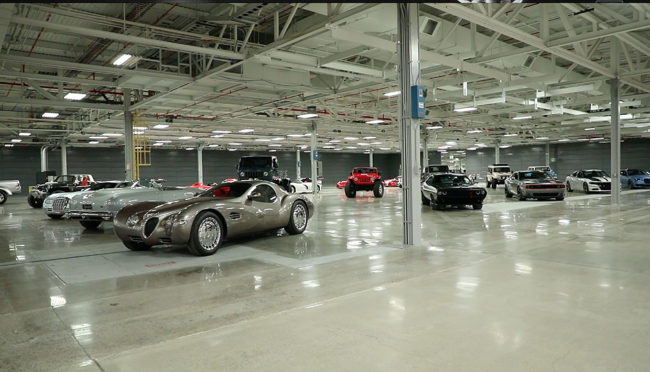 Very recently, FCA announced a new purpose for the plant and a permanent home for 85 or so vehicles that were displaced from their previous home at the Walter P. Chrysler Museum or stored at various other locations. The plant will be renamed “Conner Center” and serve it’s second life as an internal meeting and display space that will showcase the company’s concept and historic vehicle collection.

“With a storied history of its own, the Conner Avenue facility is an ideal location to showcase the vehicles that have sustained the Company for more than 92 years,” said Brandt Rosenbusch, Manager, Historical Services. “We are proud of our history and have been working diligently in the daily care and restoration of these important vehicles. This move will allow us to house all of our collection under one roof and have the space to share that history with our employees.”

Approximately 77,000 of the plant’s nearly 400,000 square-feet of floor space will be dedicated to displaying vehicles. Conner Center’s administrative offices will be converted into nearly 22,000 square-feet of meeting space that can accommodate gatherings of various sizes. It is expected that the facility could also open its doors to the public in the future. We sure hope so!