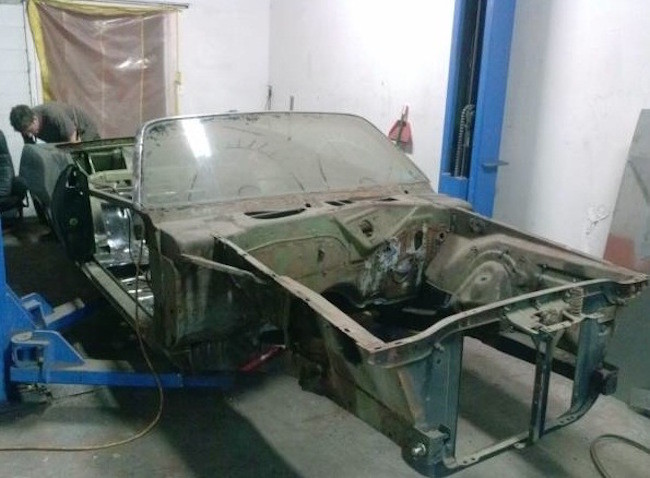 The Mopar world went a little haywire recently when an ad for a 1971 Hemi ‘Cuda convertible, the most valuable musclecar on earth, surfaced on the Los Angeles Craigslist. Pictures showed a blown apart project car, parts and a partially covered VIN tag hiding the last six digits. If this is, in fact, real and not a scam this would be a find of Raiders of the Lost Ark proportions.

Over the last 20 years, the “known” factory number of drop top Hemi-equipped ’71 ‘Cudas has grown from 7 to 12 as export cars from Canada and France were added to the number of cars that stayed in the U.S. Whereabouts of all cars are known and all are pretty much restored. The 12th car “found,” a white French export, is a clone of, is a clone of the original car as none of the original body panels remain. It was built using a 383 ‘Cuda that went to France in the ’80s. 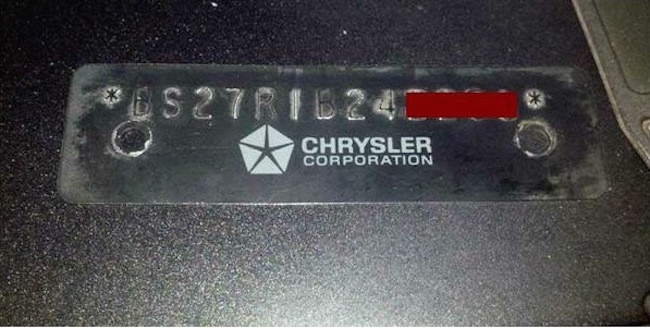 Before anyone gets too excited and starts cashing 401Ks to buy the Craigslist car, let’s look at this rationally shall we? These cars have been faked dating as far back as the 1970s. There was money in Hemi E-Body drop-tops, even way back then. Such is the charm of these low production number beasts. Guys got jewelers to take 340 and 383 VIN tags and change the appropriate fifth digit to an ‘R’ denoting the Hemi engine. Over the years these cars have been found out, documented and some people have even done time in prison for it. You cannot manipulate a car’s serial number then resell it as something it is not – that’s a federal crime.

So with that bit of context let’s apply some deductive reasoning. If you had this car – a piece of multi-million dollar Barrett-Jackson bid-bait if there ever was one – in this condition, why wouldn’t you drop the lousy $150,000 it would take to restore it, bring it to Scottsdale and then laugh all the way to the bank? Hmm…

Beyond deductive reasoning, there is a key piece of evidence in the photos included in the ad if you take a really close look. There is one picture that shows the stripped shell of the car. Now, we know all Hemi ‘Cudas are N96 Shaker cars. Every one of them, hardtop and convertibles. That necessitated punching a hole in the firewall to allow the pull-cable to enter the engine compartment so it could be hooked to the flapper in the bubble that poked through the hood. Look at the picture: no hole. This is the firewall of a non-Shaker Barracuda.

It would be great if there was an explanation for all this and this was indeed the 13th ’71 Hemi ‘Cuda convertible. Will we ever know? The buzz around this L.A. ad is that the car was purchased and shipped to Scandinavia. I hope the buyer got what he paid for. If not, there may be “something rotten in Denmark” as William Shaker-speare said. 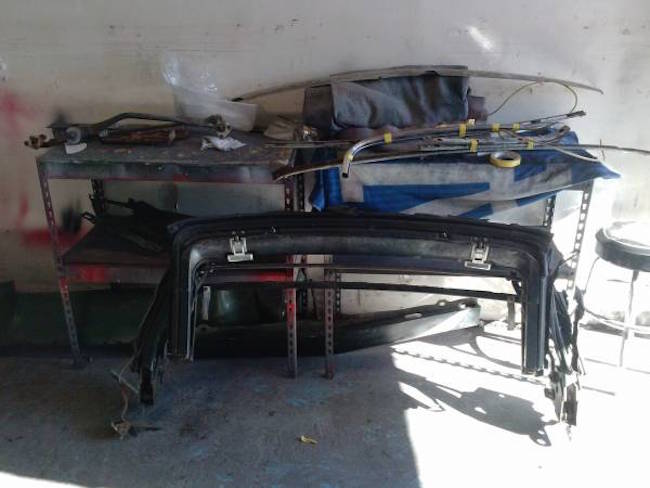