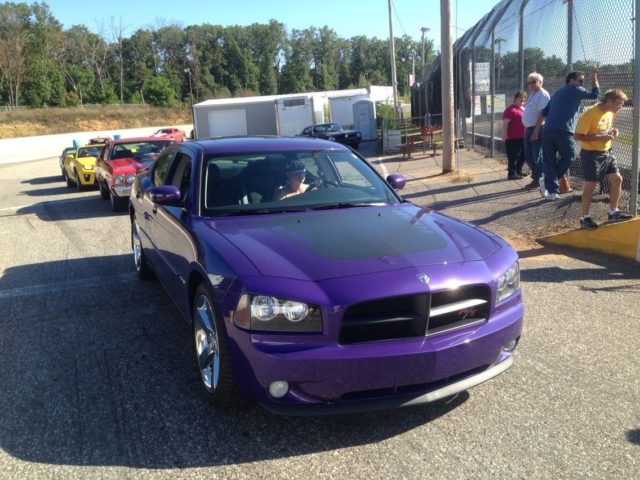 A few weeks ago, Mopar Connection leaked the news that Silver Sport Transmissions was in development of a Tremec 5- and 6-speed Magnum PerfectFit kit for all ’06-and-up Dodge Chargers, Magnums and Chrysler 300s. Despite there being a manual gearbox for the similarly-based modern ’08-and-up Challenger, the option for a stick shift always remained unavailable through FCA. Now, with SST’s Head Engineer Dick McCord and team feverishly hammering away on the new transmission kit, we thought we’d share a little bit about the guinea pig Charger (since all of the development pictures are currently filed under “top secret”):

“Eric Walker is a firefighter from Illinois and the car actually belongs to his wife, Michelle,” SST’s Jeff Kauffman told MCM. “They used to have a 6-speed Challenger as well but sold it. They kept the Charger since their kids have grown up in it and it has become the family fun car. When hearing of our new 6-speed kit, they jumped at the opportunity to convert their car to a manual, something they missed since selling the 6-speed Challenger.” 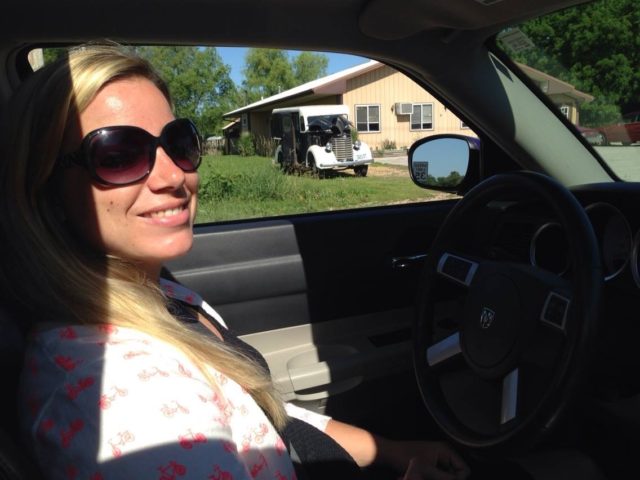 The ’09 Charger is an original Plum Crazy Purple “Daytona” package, that has seen some fair usage, even attending the Power Tour a couple years ago and even taking a lap at the Dells Speedway in Wisconsin Dells. Eric explained, “We bought it in May 2009 with 2400 miles on it. The previous December, I had purchased a 6-speed Challenger R/T new. I sold the Challenger in anticipation of the Hellcat coming out, a couple years before they actually confirmed they would make that car. We liked the Charger overall better than my Challenger since we had two kids, other than the fact that it was an automatic.

“As you can see from the little nicks and scratches, we drive the car, although sparingly. The kids are responsible for about half of the issues you will find. I grit my teeth and call it making memories… We have driven the car to Florida and back with the family to visit Disney World and we have done two partial Hot Rod Power Tours with the whole family in his car. Michelle and I have also driven the car on two Muscle Car Adventures events in Wisconsin Dells. We also recently had it at the Dodge Charger Registry convention in Belvidere, Illinois this past July.”