A Snake Amongst Cats: The Dodge Ram SRT-10 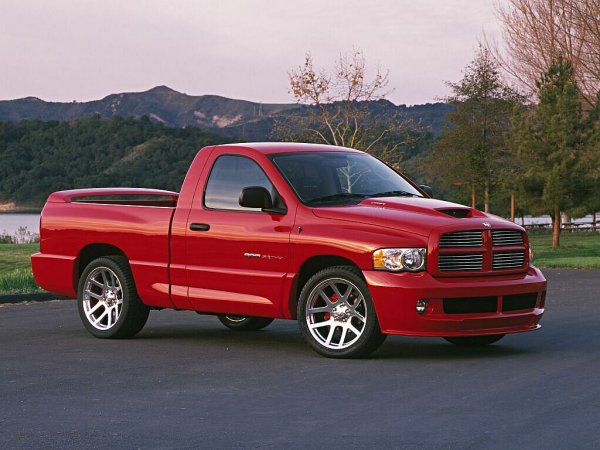 The automotive world has been shaken for the better (or at least more exciting) by the Dodge SRT Hellcat Challenger and Charger. These cars have made an impact due to the genius of a blown Hemi power plant. Hellcats stand as a proof of concept that taking a reasonably successful car and bolting in obscene amounts of power and style make for legendary vehicles. While it is easy to believe that today’s Hellcats are the first of their kind, a look through some early 2000’s truck catalogs tell a different story.

In late 2004 when Dodge released the SRT-10 Ram it truly was in a league of its own. The SRT-10 was the skin of a Ram pickup truck with the 8.3 liter V10 guts of the supercar Dodge Viper. Single cab models were available with the Viper’s Tremec T-56 six speed manual transmission, while quad cab SRT-10s got a beefed up 48RE automatic. Both trucks got a suspension specially designed for street and track performance. The V10’s 500 horsepower and 525 foot pounds of torque made its way through a 4.56 geared Dana 60 rear end and huge P305/40R tires wrapped around 22-inch wheels unique to the SRT-10s. 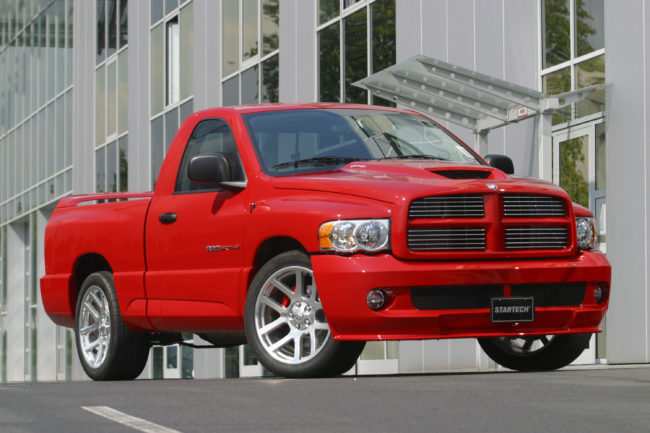 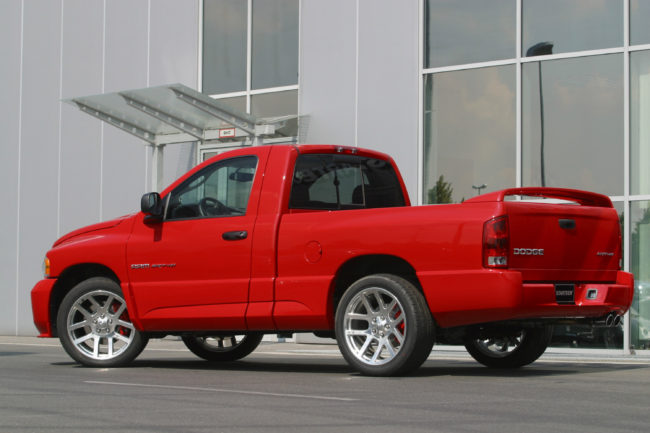 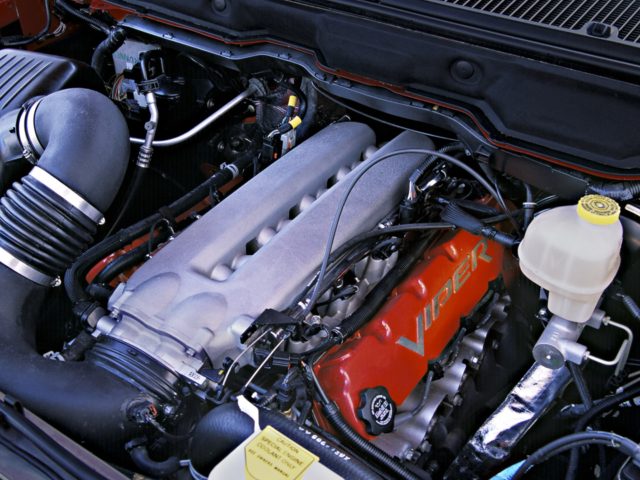 Merging the brands elite supercar with a pickup truck was a hair-brained idea, but make no mistake, the SRT-10 has proved to be no joke. The truck rolled off the assembly line and right into the record books. The Ram quickly grasped the title as the fastest production truck ever with a top speed of 156 miles per hour. SRT-10’s have made a name for themselves on drag strips breaking mustang owner’s hearts with mid thirteen second quarter mile times straight out of the box.

While stock SRT-10 trucks handle 0-60 in less than 5 seconds the aftermarket has stepped up to make some serious power. The Dodge Ram SRT-10 was produced for a short 3 year period with just under 10,000 made but they are still very collectable and blazed the trail for the later SRT-8 Jeep Grand Cherokee. With the introduction of the wildly successful Hellcat Charger and Challenger the Ram SRT-10 will have some competition for the title of most outlandish performance offering Mopar’s Street & Racing Technology division has come up with. Adding the SRT Hellcats to the Dodge line up the Ram SRT-10 is indeed a snake among cats (though not your average house cats). 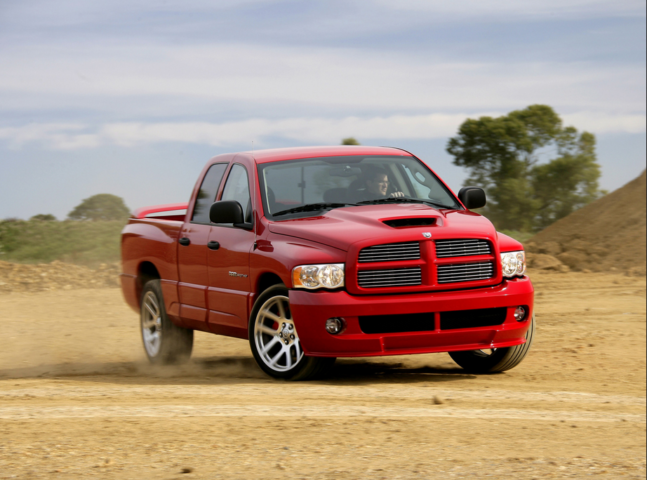 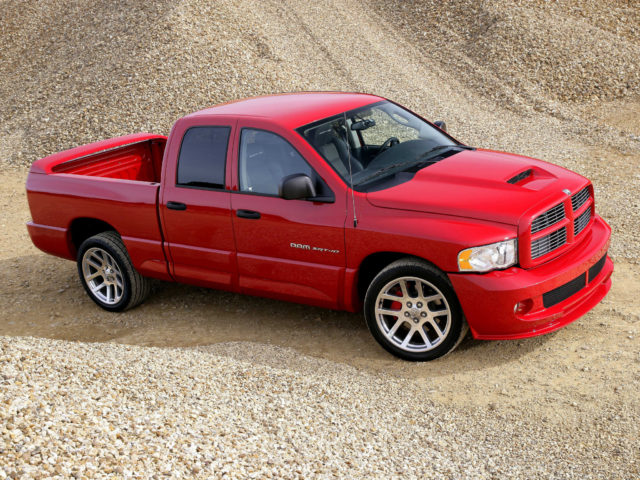 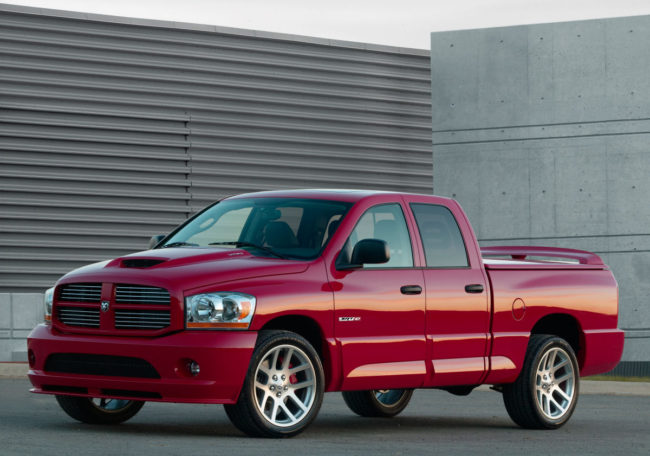