An Automotive Marriage: Understanding The Merger of FCA & PSA Groupe 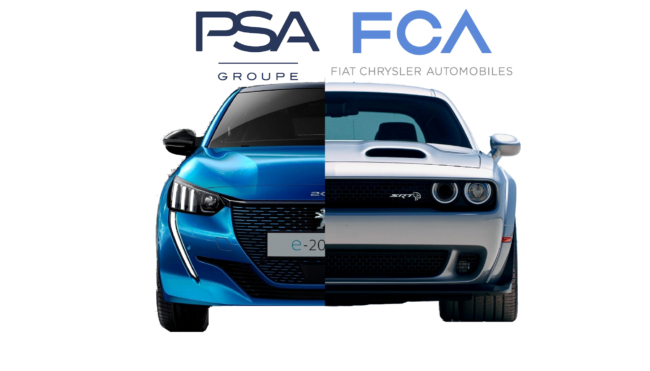 In 1979, when Chrysler was facing bankruptcy here at home, it sold off its European operations to Peugeot. Now, 40 years later, Chrysler’s successor FCA and Peugeot successor, PSA are set to merge that makes the combined entity to be the world’s fourth largest automotive/mobility company in the world behind Volkswagen, Toyota, and the Renault-Nissan-Mitsubishi alliance. 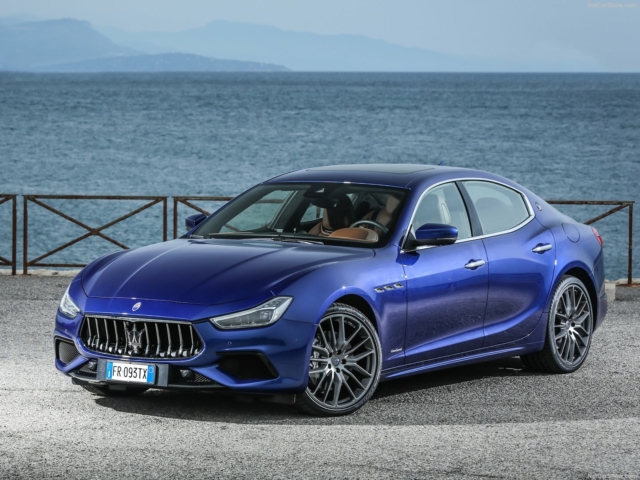 What does it mean for Mopar fans? It is the culmination of the late FCA CEO Sergio Marchionne desire to see FCA tie-up with another automaker to share the costs of electrification and a move to autonomous vehicles to ensure its long-term survival.

The strength of the merger is that there is little overlap in the footprint between the two companies (less than the aborted FCA/Renault-Nissan merger just five months ago), even in Europe where Fiat is a strong participant only in its home market of Italy. PSA has a highly competitive line of small cars whose platforms can serve as a springboard to reviving Fiat’s aging line of passenger cars and its premium DS brand would make a logical platform to revive Chrysler passenger car lineup here in North America. 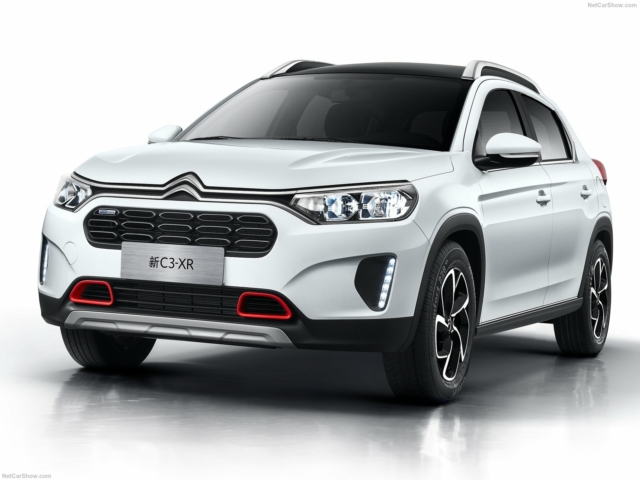 In North America it gives PSA an immediate entry to the US market, a move previously signaled by PSA having already set up US operations in Atlanta, Georgia, with a previously targeted relaunch for 2023. FCA brings to the altar Ram (now the second best-selling line of light-duty pickups in North America) and Jeep, the crown jewel of the FCA portfolio of brands.

The downside, as most analysts point out, is that the merger does not immediately address both companies’ weakness in China, the world’s largest car market. Both companies are marginal players in a Chinese market that is slowing down. I see this as being the merger’s greatest area of opportunity if they can strengthen their combined position there, possibly with stronger Chinese partners. Jeep, FCA’s best-selling brand in China, will be the key to making this happen. 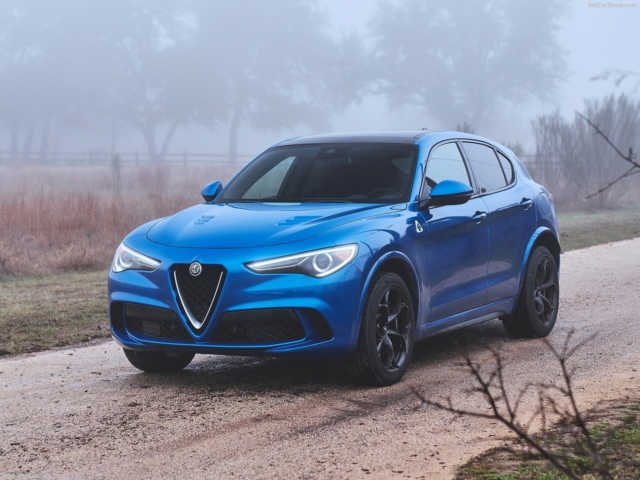 On the product side, short-term, very little will change as new platforms take three years or more to develop, costing two to five billion dollars, the prime motivation for this merger. Getting a long-term platform strategy, especially for electric vehicles and powertrains, is what will power this merger, something that never really happened with the ill-fated DaimlerChrysler “merger of equals.”

This will be easier for FCA and PSA than it was for Daimler and Chrysler. On the car side, FCA has a premium, rear-wheel-drive platform used by Alfa Romeo to share with PSA. Conversely, if the market takes a turn back to cars, especially small cars, Peugeot has a very competitive lineup and some of its crossovers especially well regarded (and would be the vehicles used to relaunch Peugeot here which left the US market in 1991). 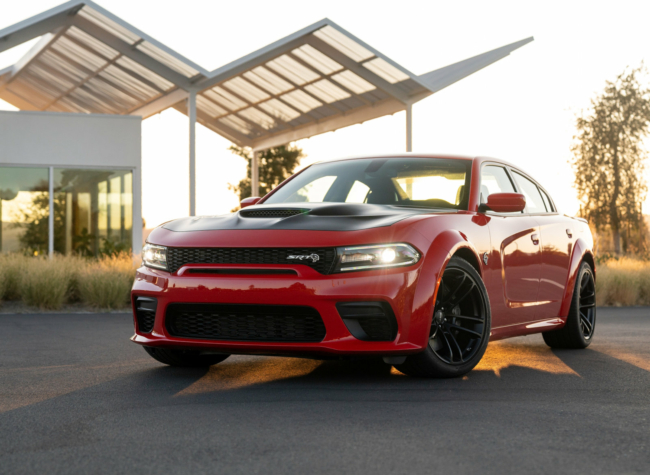 And here’s something to consider, Carlos Tavares, who will likely be the CEO of the combined entity has a sterling track record as a turnaround artist, much like the late Marchionne. Need proof? In 2017, he took Opel and Vauxhall off of GM’s at a fire sale price after more than a decade of losses. In just 18 months, he returned the former GM brands to profitability.

FCA’s CEO, Mike Manley is expected to be named COO of the combined company. Together Tavares and Manley form the best one-two management punch in the automotive industry. With a combined volume of almost nine million vehicles, the company will have the industrial heft to compete with Volkswagen, Toyota, and Renault-Nissan-Mitsubishi alliance while leapfrogging over its domestic competitors GM (who is taking a $3 billion hit to its bottom line due to its recently concluded strike) and Ford (which is beset with problems related to recent and upcoming vehicle launches).

Richard Truesdell is one of the most popular, prolific and talented contributors in the world of classic automotive journalism. Blessed with a distinctive eye for stunning cars, a novelist's attention to story-telling and the passion of a teenager for all things car related, Richard is worthy of his legend status.