Craigslist Find Of The Day: 1970 Plymouth Superbird In Disguise 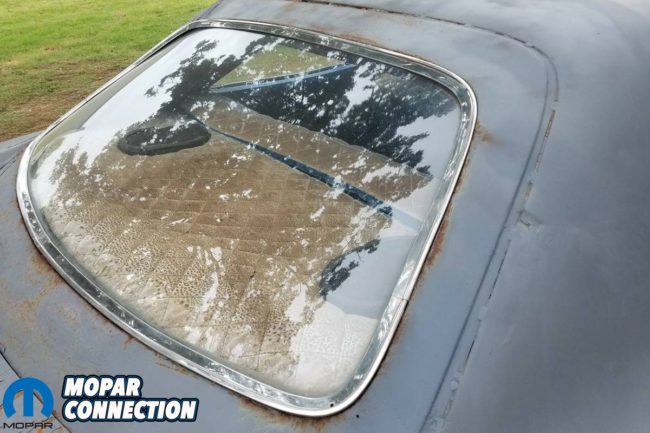 Believe it or not; despite their massive desirability, there are still quite a few Plymouth Superbirds and Dodge Daytona Chargers lurking in the shadows. These cars are sitting in barns, backyards and sometimes, right in front of your eyes. There are stories of a number of these winged warriors running around back in the day wearing stock Road Runner front ends; a disguise of sorts. In some cases, when these cars were fairly new and had front end bump ups, regular Road Runner front ends were installed rather than the famous nose cone. Some dealers even installed 1970 Road Runner front ends onto brand new Superbirds hoping they’d sell easier.

One particular Superbird just popped up on Craigslist the other day in Shawnee, Oklahoma. At first glance, your first thought would be a ’69 Road Runner with a wing on the back; right? Wrong, take a closer look and you’ll find something a fair bit rarer. While rough, this one is a legitimate ‘Bird! Here’s the ad as follows. 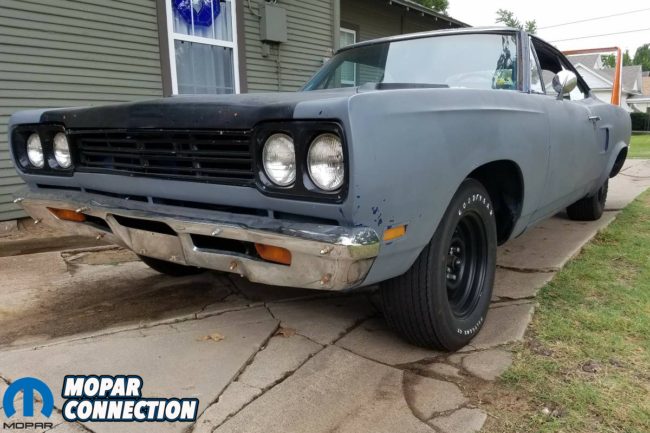 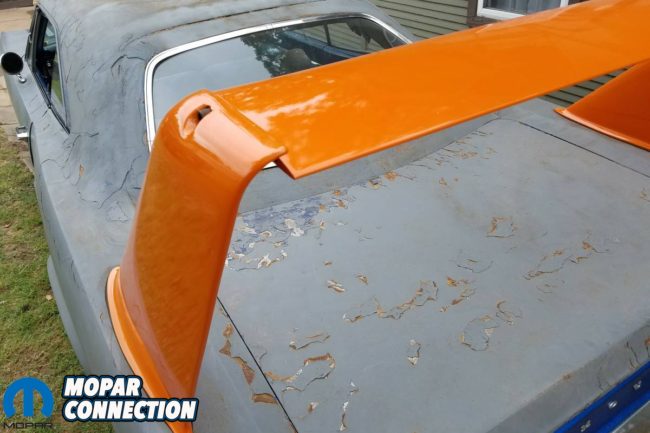 “Real 1970 Plymouth Superbird. Detroit built, sold in western Oklahoma new. The car was wrecked in the front-end in the early ‘80s and underwent a complete color change to a heavy metallic custom B-5 blue. The original color is a Vitamin C orange with a black vinyl top. The car was drag raced in the ‘80s. The front clip (fenders & nose cone) were removed due to the wreck it was in. The original U-code 440-4bbl was destroyed long ago. The front radiator cross support was removed, along with the fender tag that was lost.

“The VIN reads as RM23UOA178679. I’ve done research on the VIN and it shows up in the NASCAR Superbird registry. The VIN can be found on the original A833 4-speed transmission. The trunk VIN number is hard to read. The rear window plug is original and so is the aluminum rear wing to the car. The front clip is off of a 69 Roadrunner. The car will need new quarter panels and trunk floor. There’s also rust in the driver side floorboard. The car has been sitting out in the weather for years. It does have a 1966 440 in it now and runs and drives. The rear end is the original Dana 60 believed to be the 4:10 ratio. Original bench seat is still in the car, along with rear seat. It does have a new gas tank, wiring harness, and brakes. 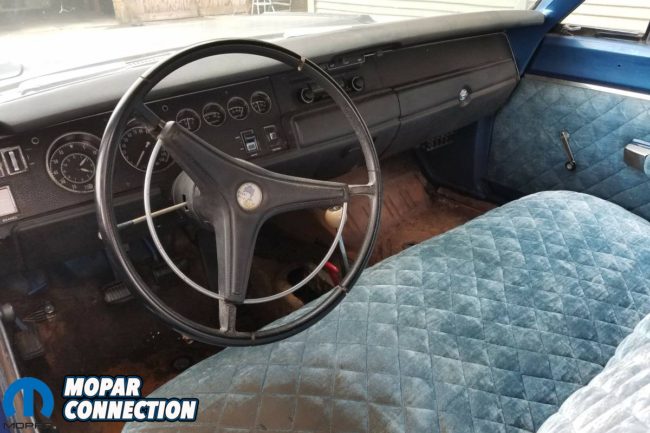 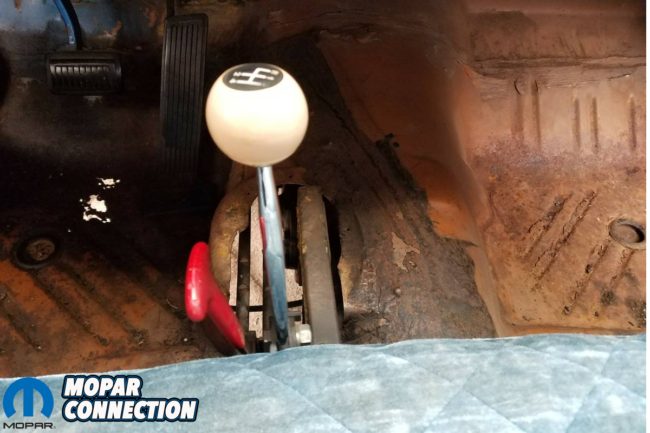 “I also have some of the nose pieces such as the headlight buckets, frame extensions for the nose, the Coronet fenders with the lower nose extensions, hood latch tray, stainless steel trim on the windshield pillars. I know there’s probably something that I’m missing. What I would like to do is trade someone for a restored B Body Mopar, such as a Charger, Roadrunner, Superbee GTX, big block car ready to go. I don’t have the time to restore a project, I would like to have one already done please. You can send me photos and a description of what you would like to trade thank you Joe. Serious inquiries only please don’t waste my time.”

If you’ve always dreamed of owning an original Superbird, this may be your perfect chance with a price of only $45,000 or trade for a restored B-body! 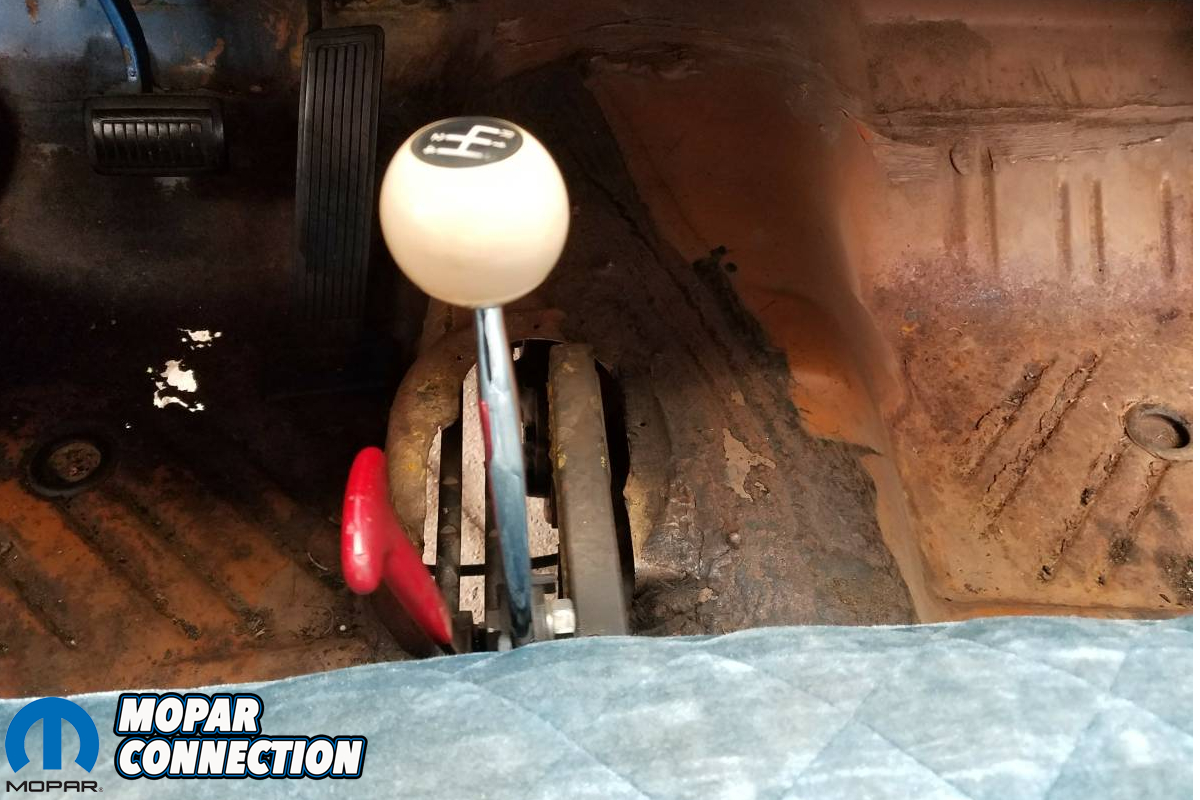 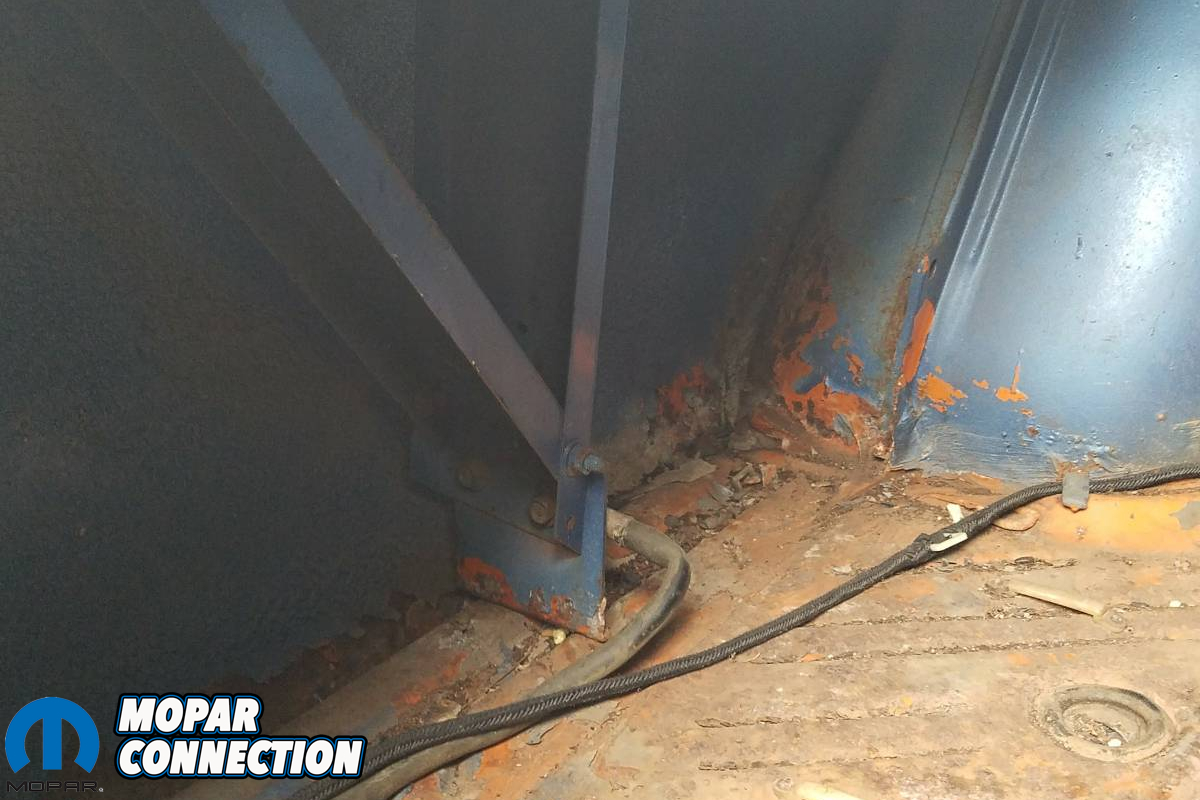 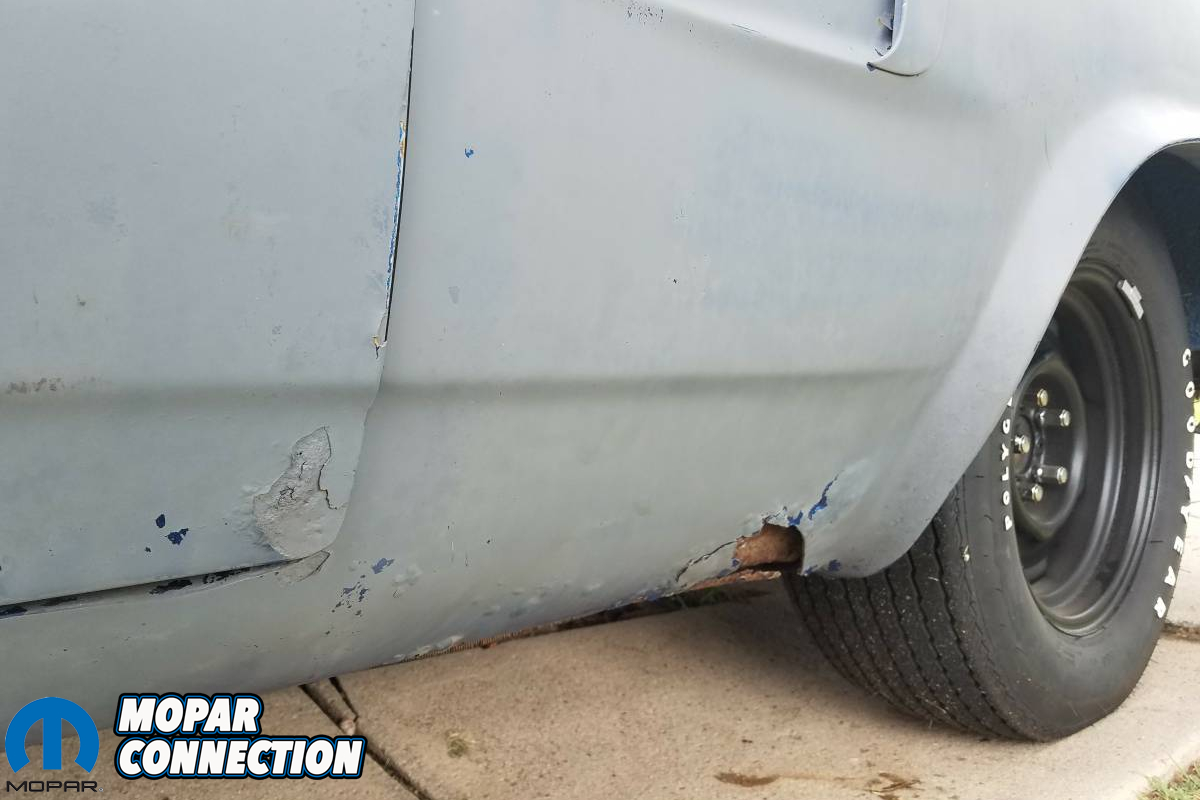 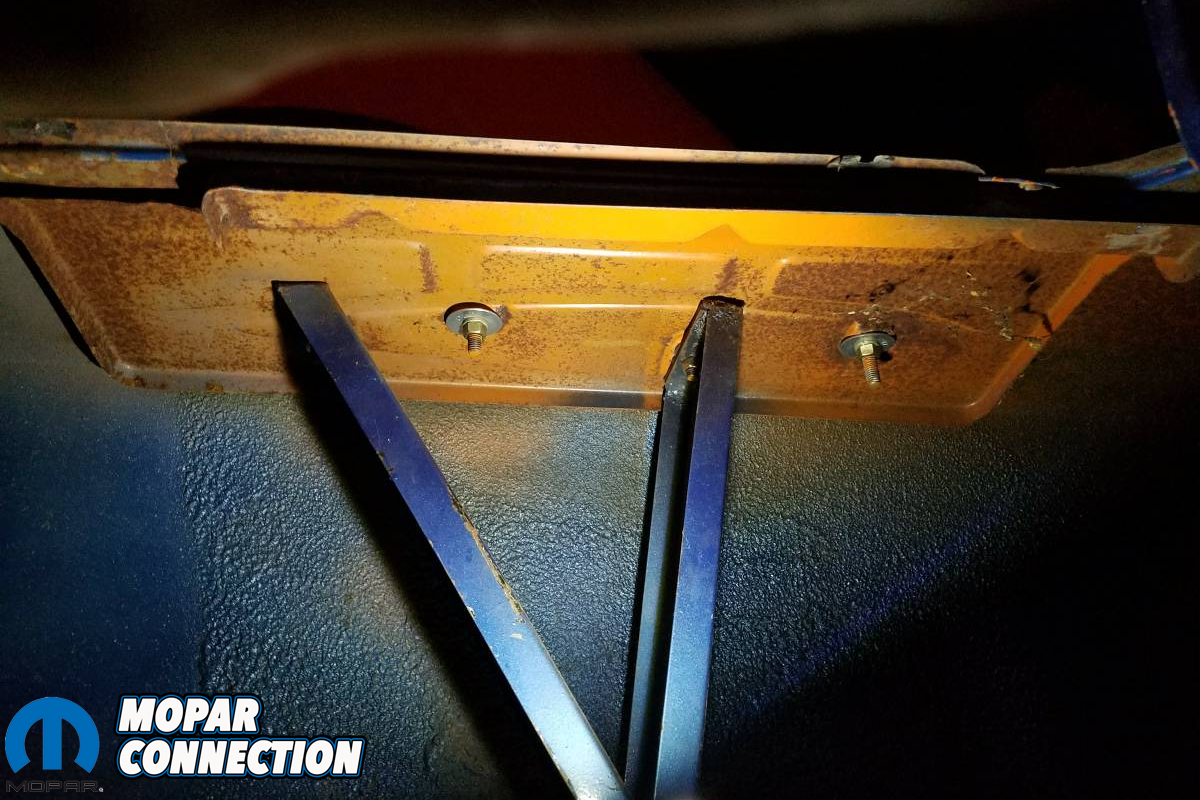 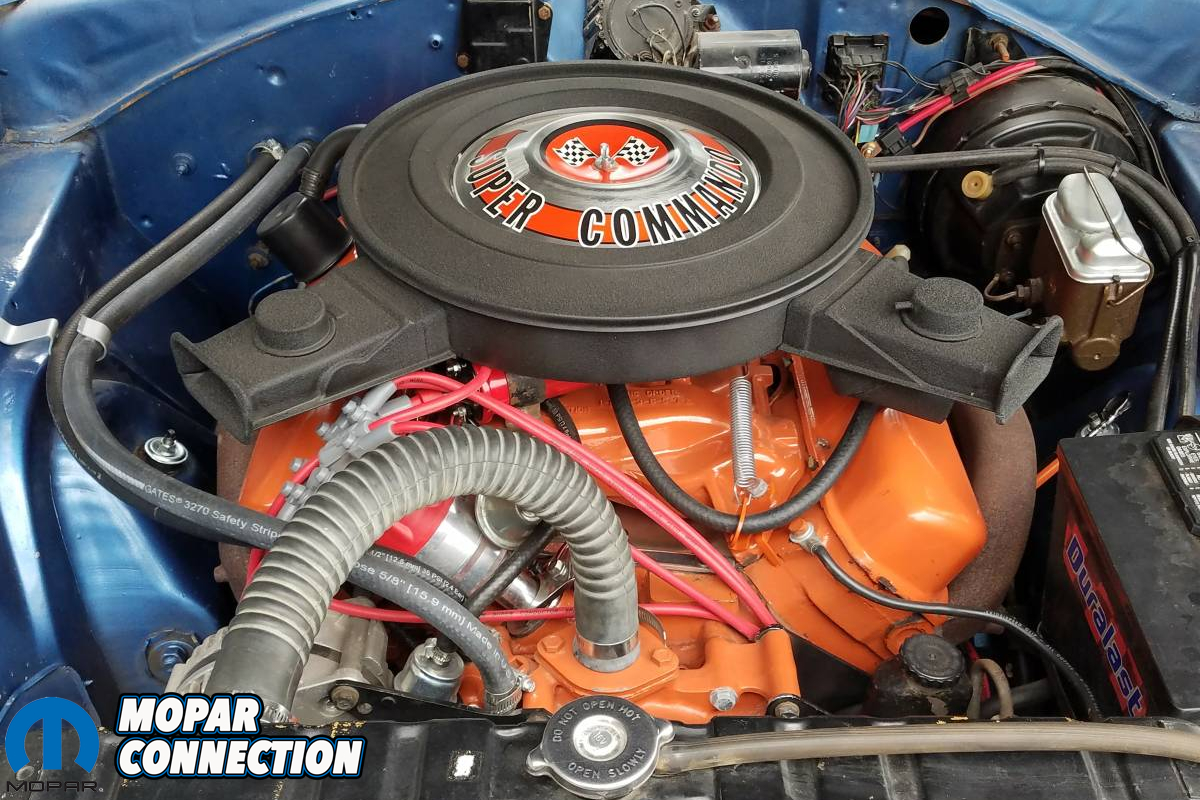 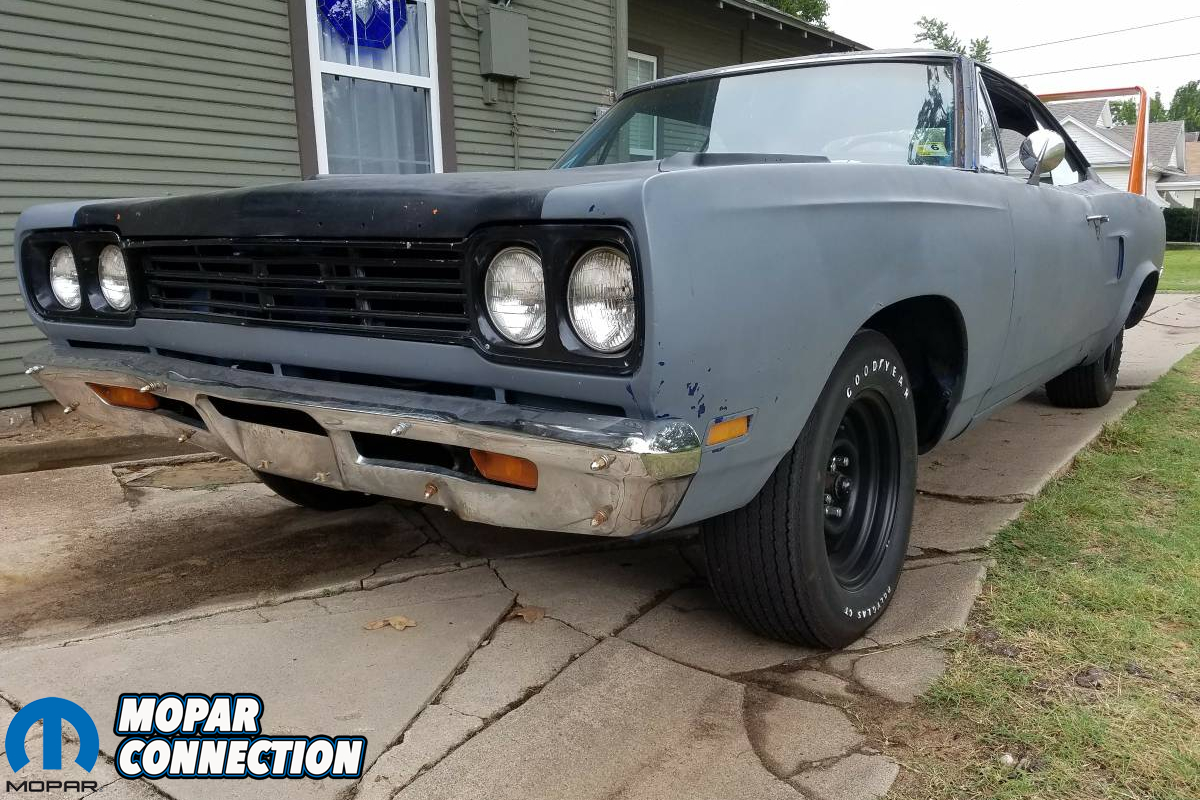 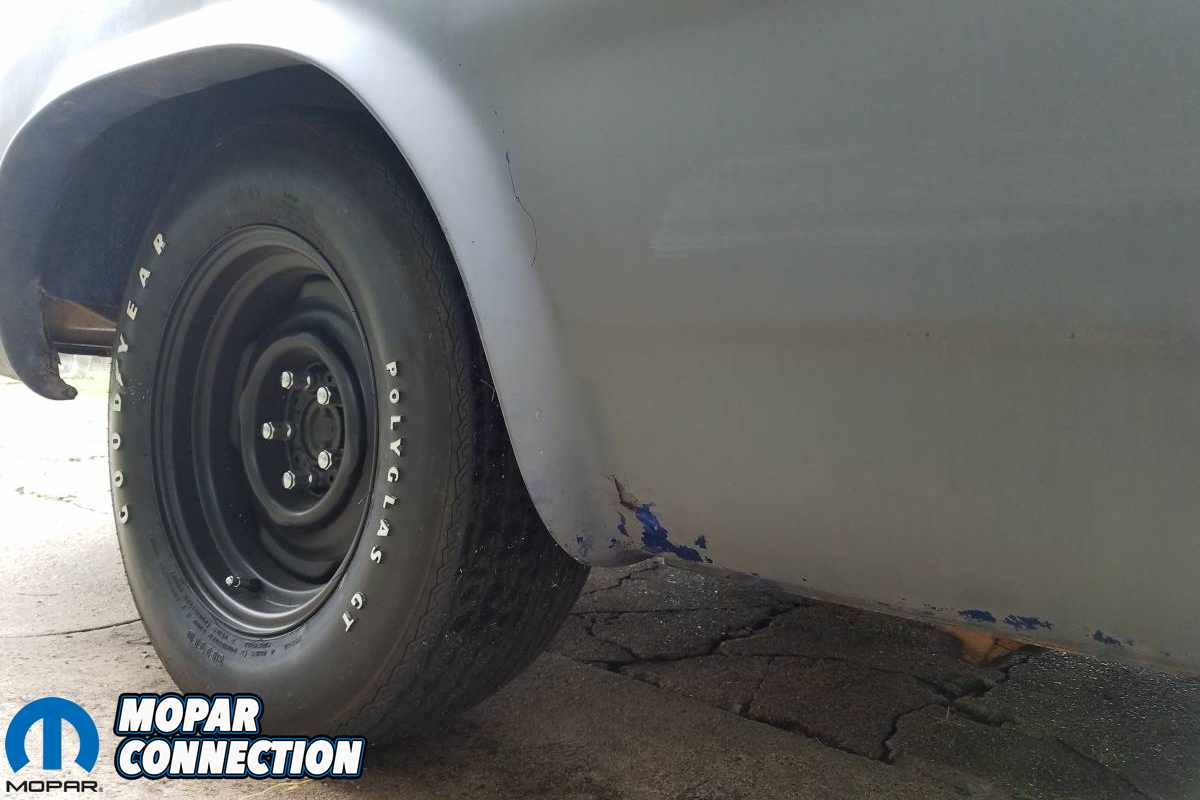 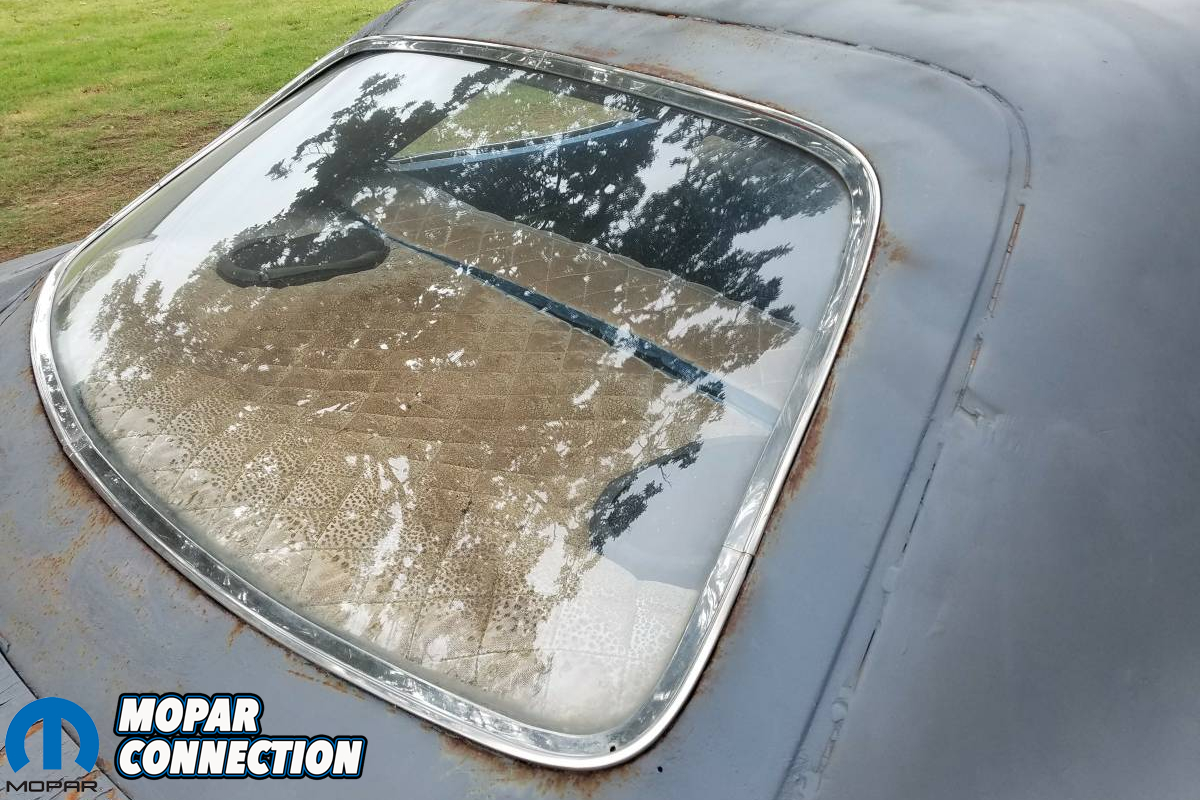 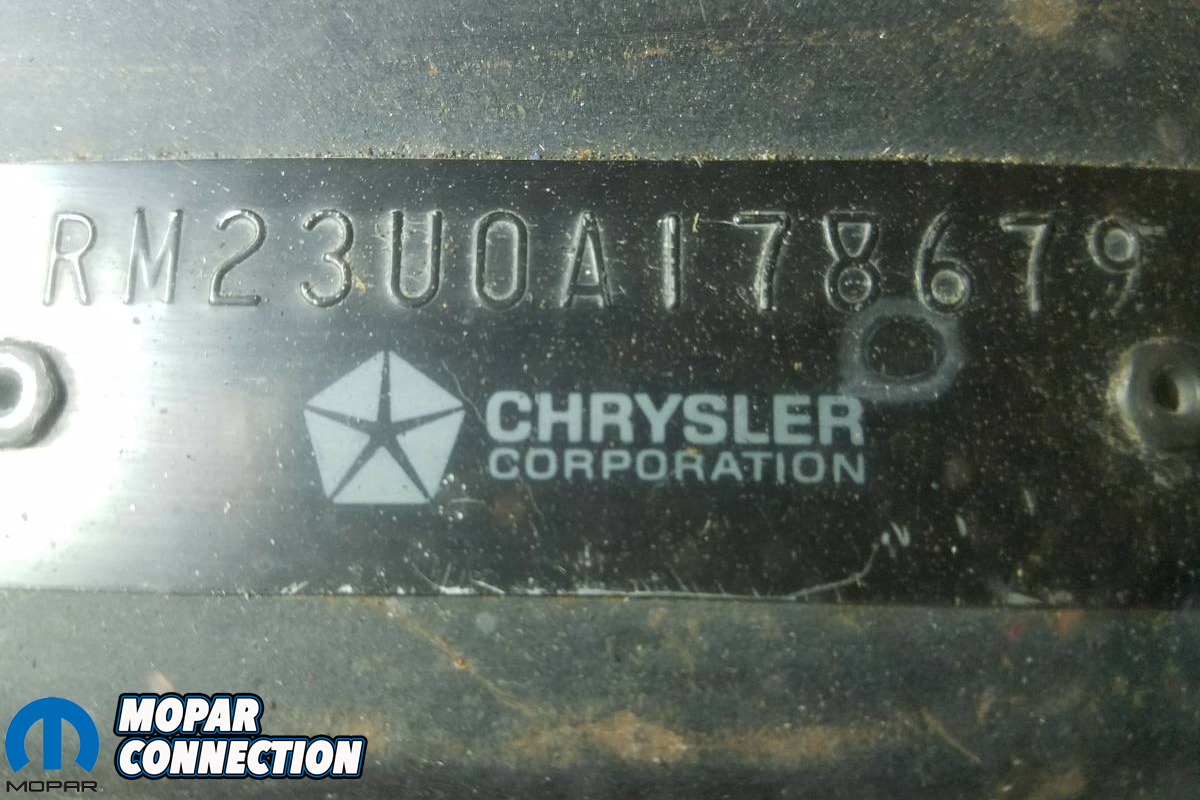 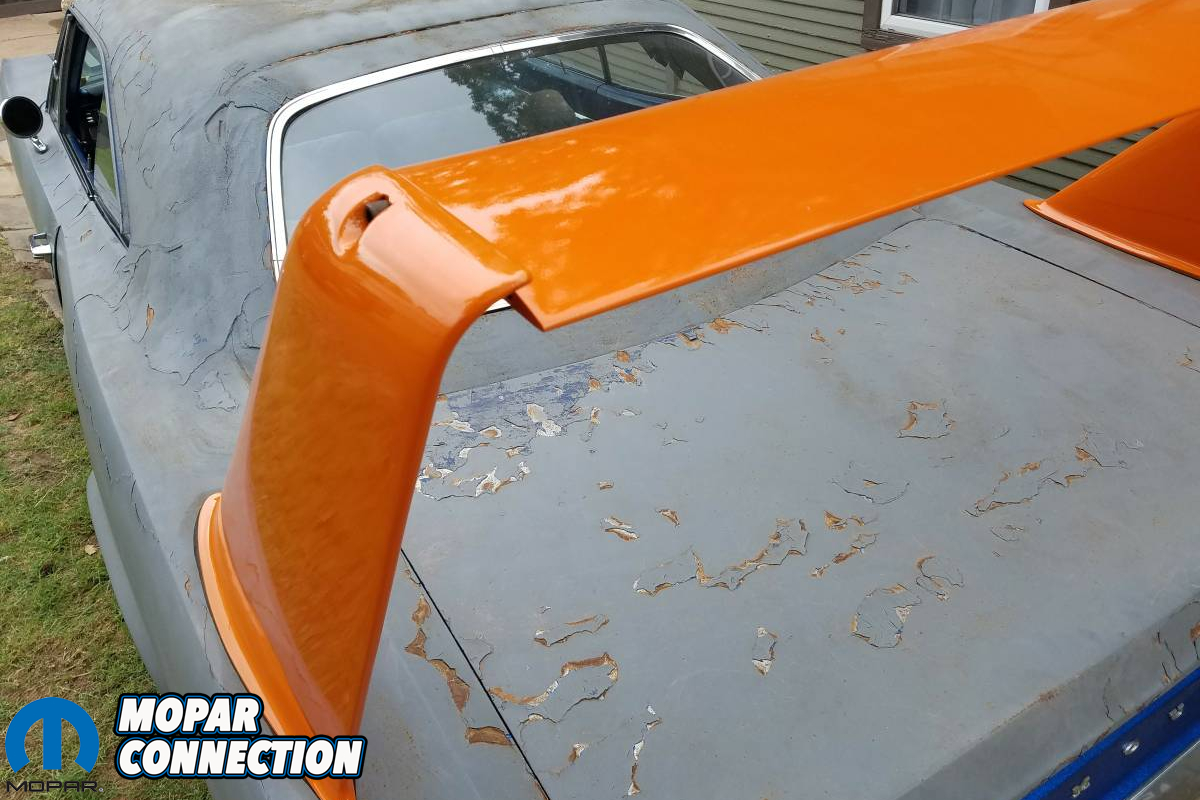 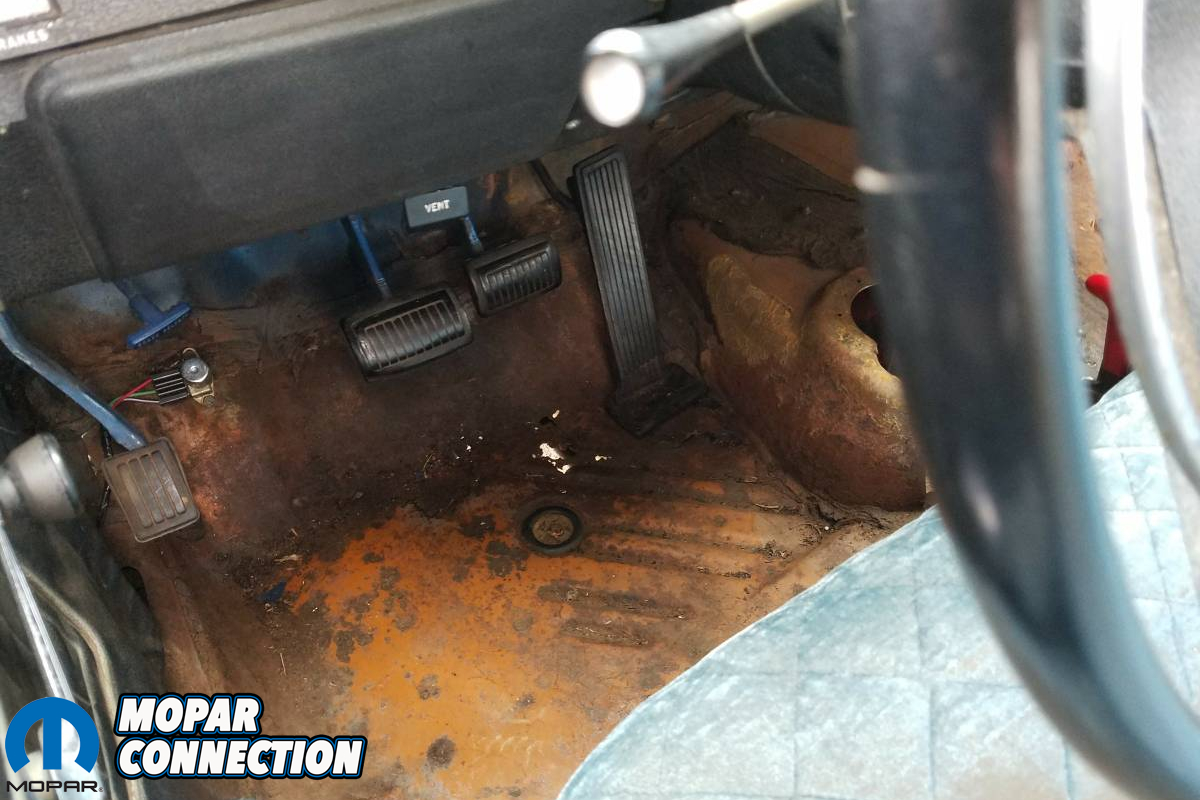 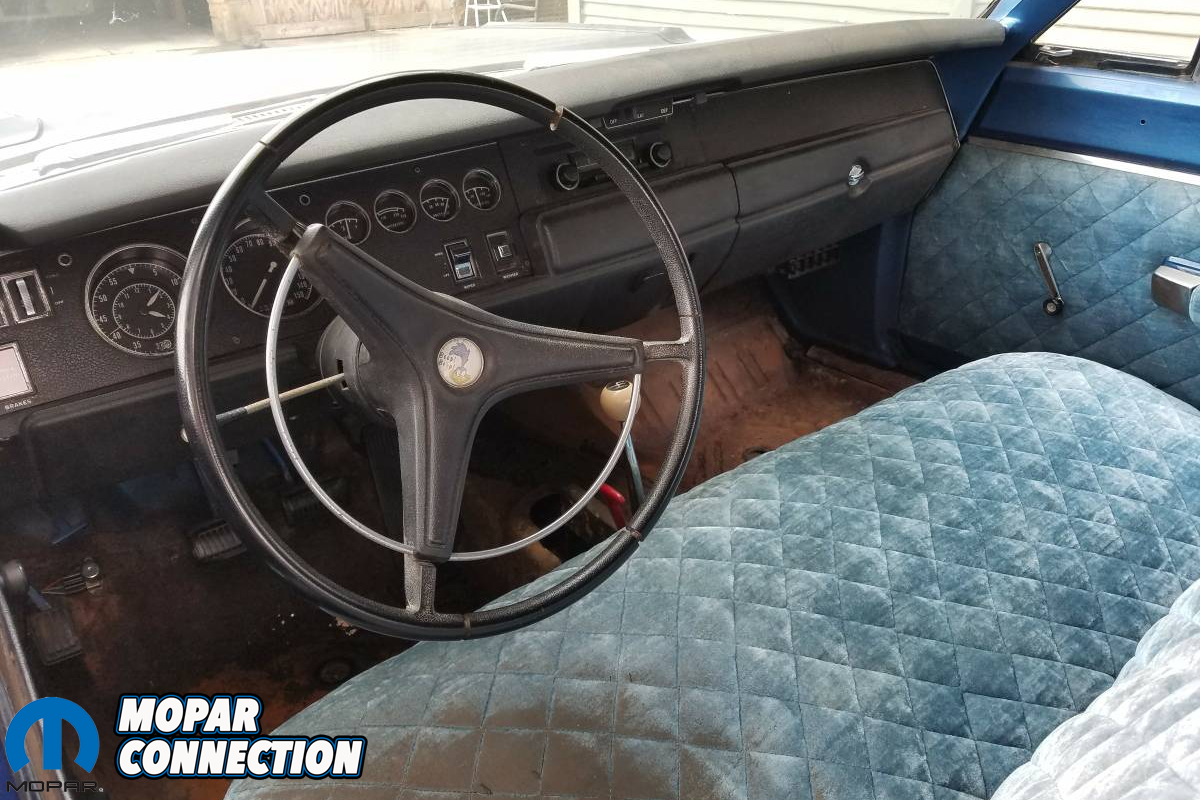