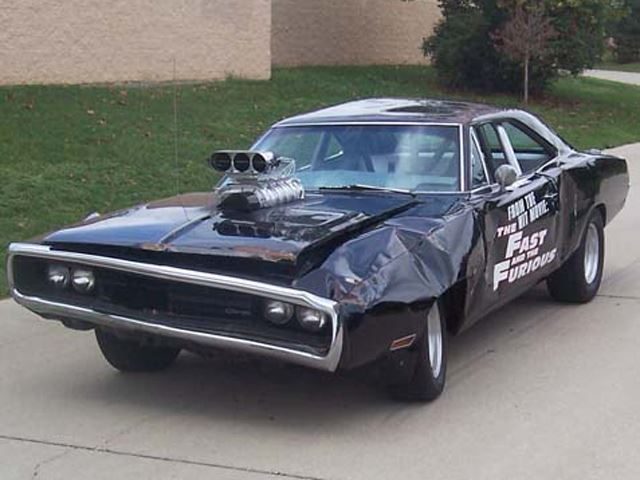 If we said that the thought to pool all of our money together and buy 1968-1970 Chargers hadn’t crossed our minds a time or two, we would be lying. We understand that 1970 Chargers are a hot commodity but when did a wrecked Charger become worth $690,000?! We think that’s a little crazy, but we also think that someone still might buy it.

I guess what you have to consider is that the particular 1970 Charger we are talking about is the one from the first “The Fast and The Furious” movie. It happens to be the only one for sale out of the 5 that they had for the film. The Charger up for grabs was in the last scene where Vin Diesel and Paul Walker were racing and jumped the railroad tracks, barely missing the train. As we’re sure you recall, Vin Diesel slams into the front of the semi that flips him over Paul Walker. This is the same Charger that went into some aerial acrobatics and ended up on its wheels…kinda. 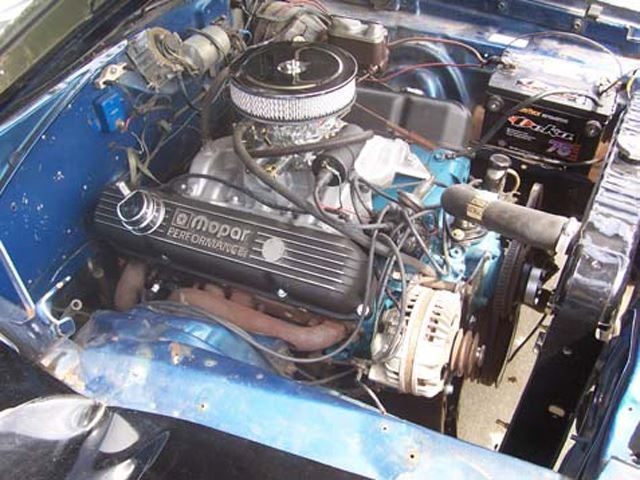 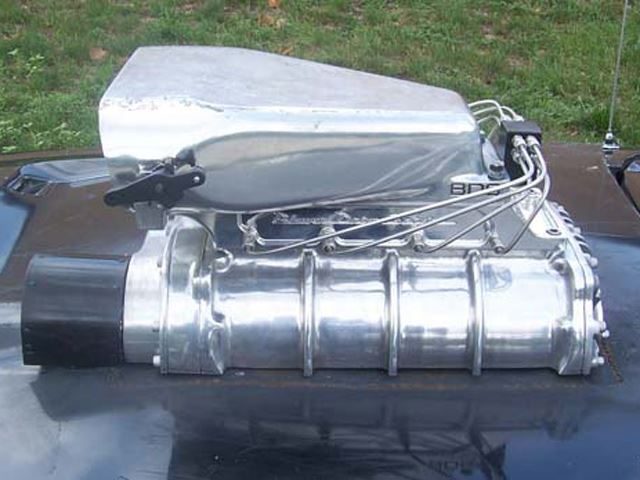 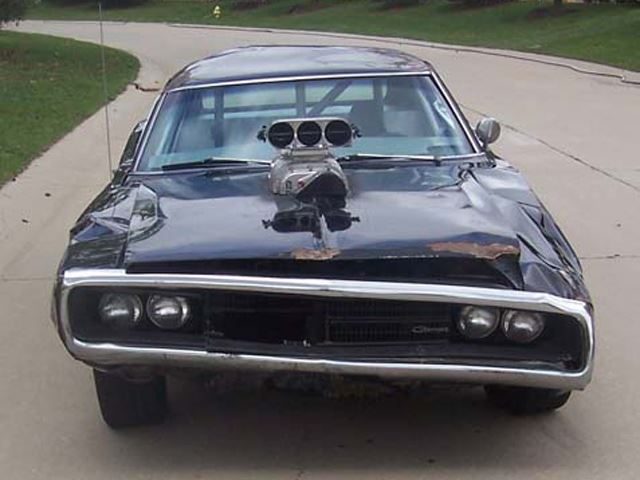 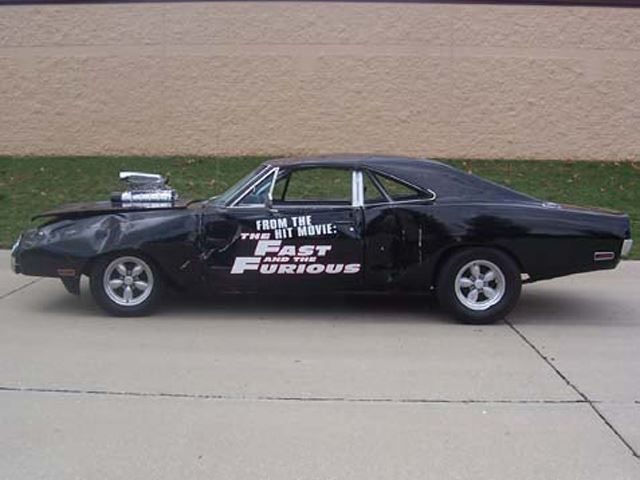 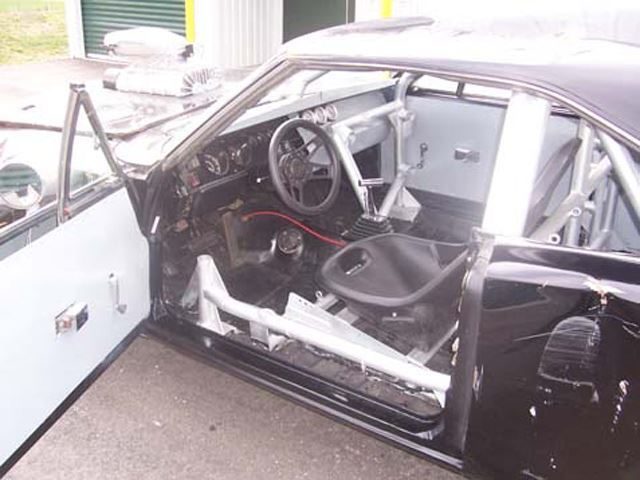 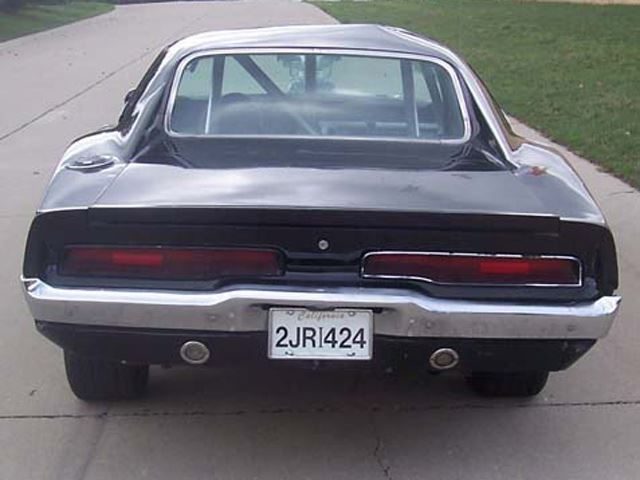 You’ll note that with all things Hollywood, the car is not what it is displayed to be. The BDS supercharger is plastic and screwed to the hood. The cage is specifically reinforced not for drag racing, but for protecting the stuntman who rolled end-over-end after colliding with the tractor trailer (it was really a ramp). Beneath the hood is a B5 blue engine compartment with a warmed-over 440. It’s no slouch, but we doubt you’ll be pulling any wheelstands with it.

We are not sure who is going to dish out $690k, but only time will tell! Maybe someone really wants a piece of history or maybe they just want to sit in the exact seat as Vin Diesel? Even though “The Fast and The Furious” films may be a little over the top, we are still fans. Not to mention, a majority of the newer movies are crawling with Mopars.