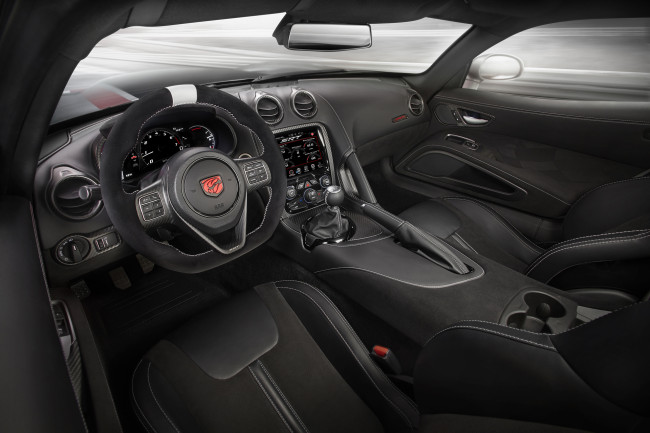 Rumors of the imminent demise of Dodge’s supercar have been floating around the Internet for some time now, but the latest revelation about the snake’s inability to meet upcoming safety regulations without major structural tweaking seems to give some real credence to the assertion that the 2017 model year will be the last for the coupe as we know it.

Speaking with Motor Trend under anonymity, a source close to FCA claims that the final nail in the Viper’s coffin is that it cannot be fitted with side curtain airbags as it’s designed now, safety measures which will soon become mandatory in all passenger vehicles under federal standard FMVSS #226.

The Viper’s low, sculpted profile equates to limited headroom (particularly when wearing a helmet on-track) as the car is currently designed. The addition of those side curtain airbags, which deploy from above the window frame and inflate downward, would result in loss of headroom that would require a major rethink of the Viper’s roof design. 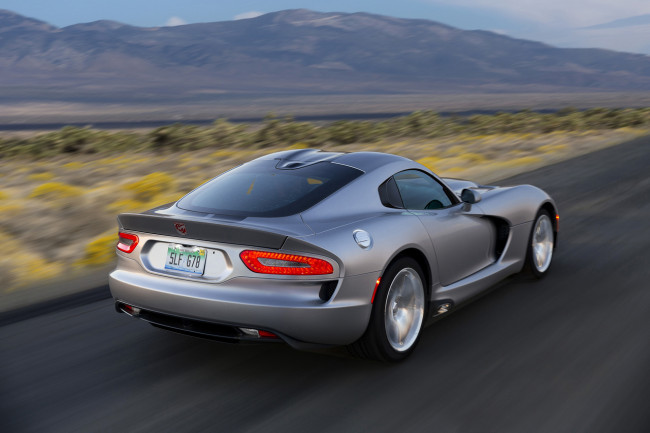 And while that’s not an insurmountable issue in and of itself, it does prevent Dodge from putting the 2018 Viper in showrooms without a significant investment to develop a solution to the problem. And if the Viper sold in substantial volume like, say, the Chevrolet Corvette, FCA might be in a better position to justify the expense, but with just 676 examples sold throughout 2015 –down 11 percent from 2014, despite significant model-wide discounting versus the previous year’s MSRP – it’s a tough case to make to the bean counters.

FCA CEO Sergio Marchionne has indicated that the Viper could return later on, though rather than riding on its own dedicated platform as it does now, it would likely share a modular framework with another one of the company’s products. That seems to point toward the end of the line for the Lamborghini-developed 8.4-liter, naturally aspirated V10 that currently powers this unique sports car, regardless of whether or not the nameplate makes a comeback.

While that might sound like sacrilege considering the model has been powered by iterations of that burly power plant and a six-speed manual gearbox since the start of its 25-year model run, we’ve previously opined that the motor, along with the lack of availability of an optional automatic gearbox, have been major factors in holding back mass adoption of the car throughout the years. Perhaps next time around, concessions to the accessibility will help keep the sports car in production.