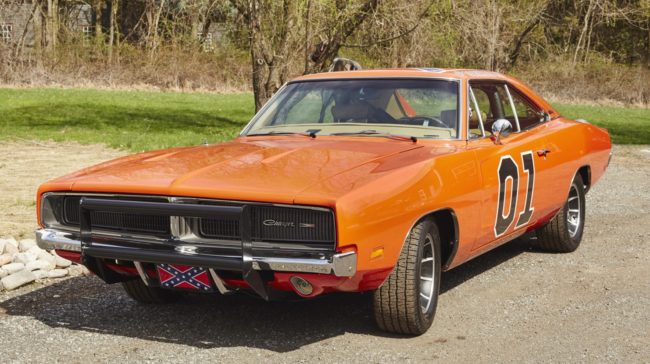 While there are hundreds of 1969 Dodge Charger General Lee replicas cruising the streets today, there are a few that have significant value over the others. Real General Lees used in the T.V show will always hold a true premium over all of the others however, ones like the example we are going to show you do quite well when they come up for sale.

This particular General Lee was once owned and built by John Schneider who played Bo Duke in the original show. John apparently built four General Lees, and this is one of them. Back in June 2015, the car came up for sale at Invaluable/ Julien’s Auctions in Los Angeles. Pre-auction estimates assumed the car would sell for between $200,000-$300,000 USD however many thought they were out to lunch considering the real Lee #1 was sold to golfer Bubba Watson for $110,000 USD at Barrett Jackson back in 2012. When John’s old General Lee did go across the auction block, it did sell however reports stated it didn’t meet the $200,000 mark. 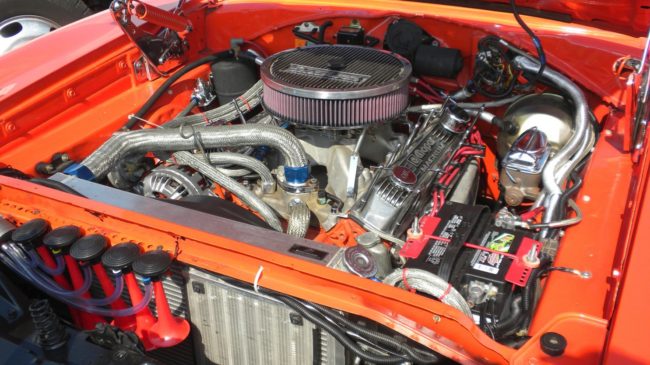 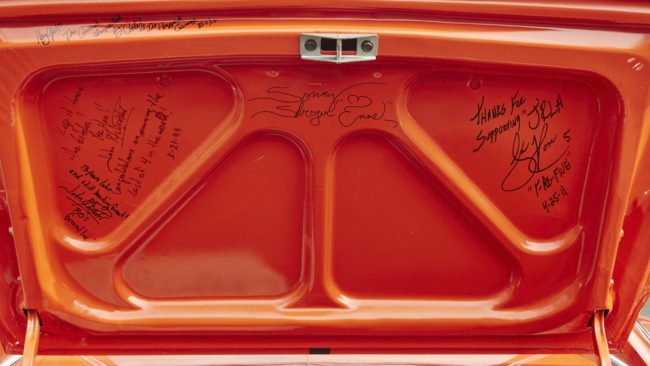 It’s been said at some point after John sold it quite a few years ago, it ended up in the hands of former NBA star Jalen Rose. He decided to strip the General of most of its iconic gear such as removing the flag on the roof, changing the 01 to 05 (his jersey number), changing the wheels out and changing the words “Bo’s General Lee” to instead read “Longboy”. Weird, we know. That being said, since then it has to put back to the exact condition it was in when John sold it. The underside of the trunk lid has been signed and inscribed by various cast members and celebrities including John, who has signed in two different areas over the years. Other signatures include those of Sonny Shroyer (Enos Strate), the late James Best (Rosco P. Coltrane), Rick Hurst (Cletus Hogg) and Jalen Rose.

On Saturday, November 18th, the car is scheduled to go up for sale once again but this time at Mecum Auctions in Las Vegas. The car is accompanied by a letter of authenticity signed by John stating that he built and owned the car and a certificate of title from the state of Michigan listing Jalen Rose as the owner of the car. The car has been featured in Mopar Collector’s Guide magazine, which states that this particular car appeared in several of John’s commercials and starred in his film “Behind the Scenes with Bo”. 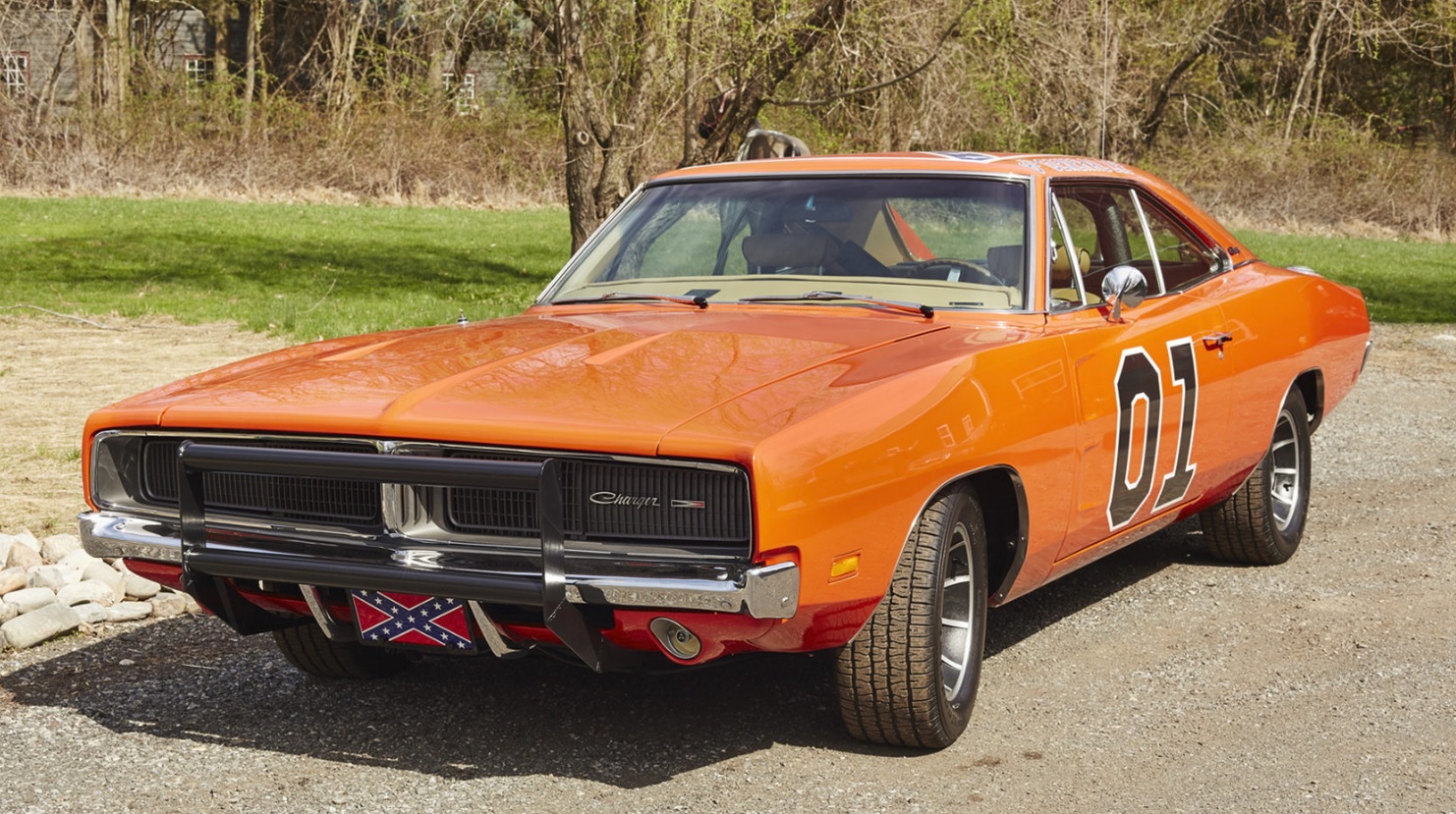 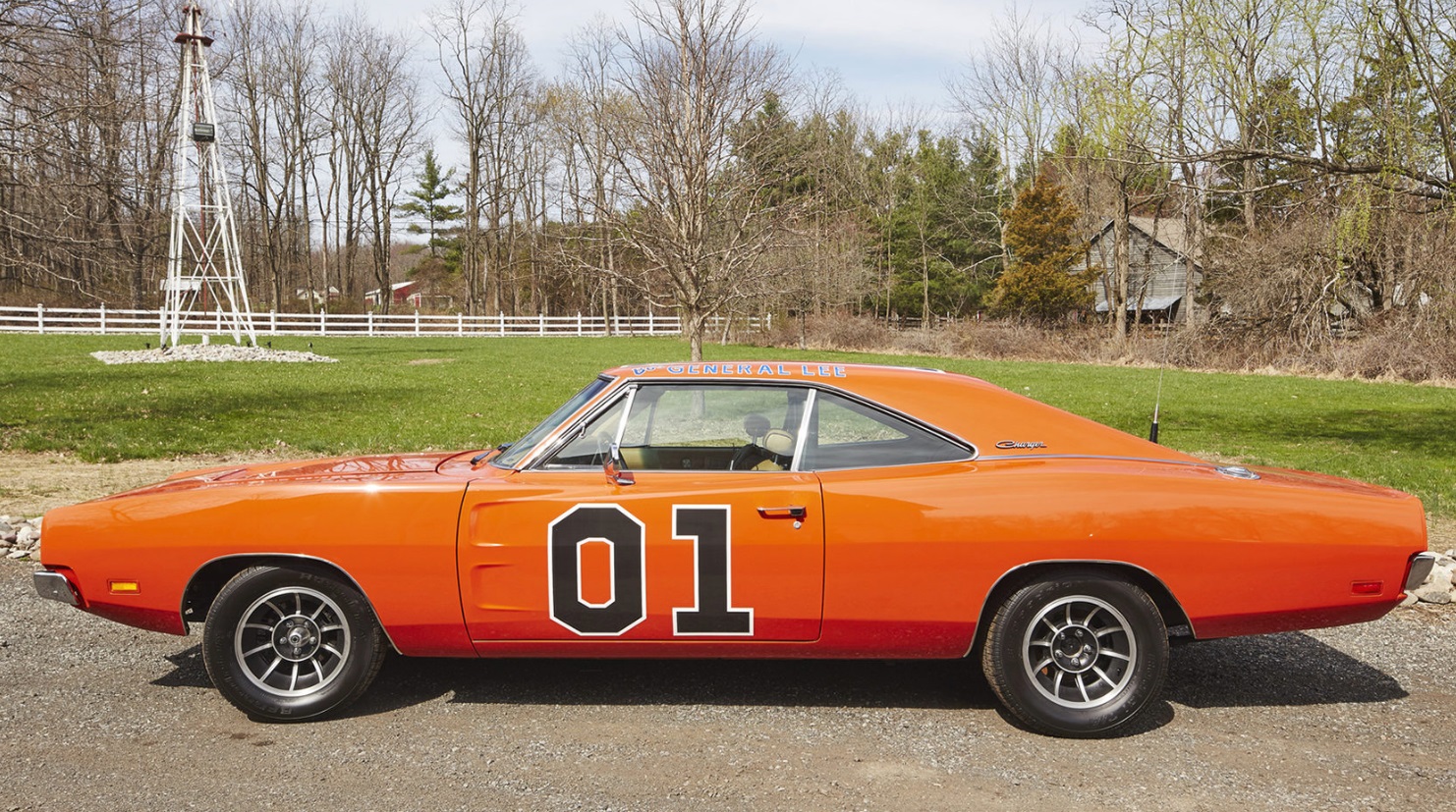 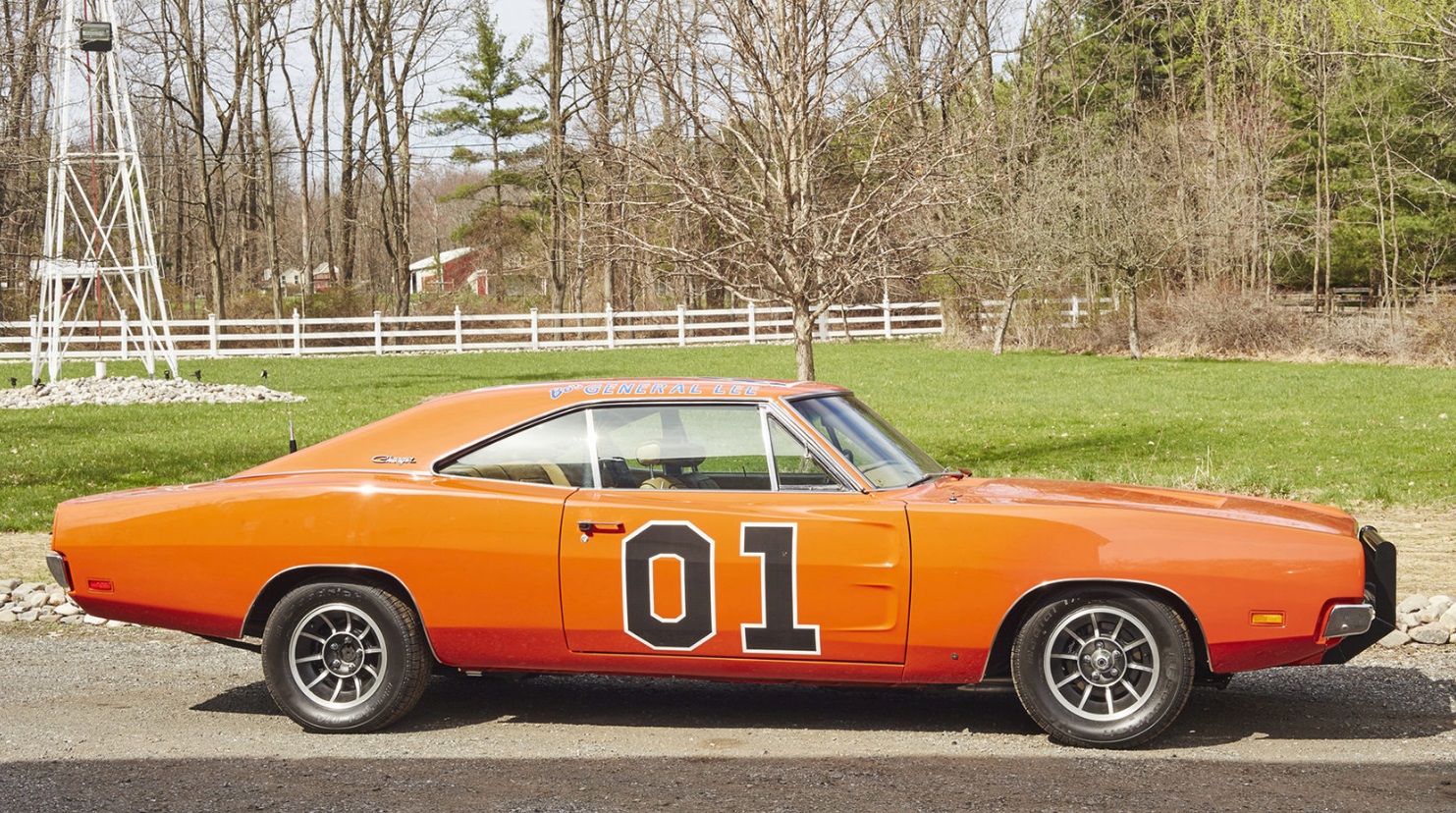 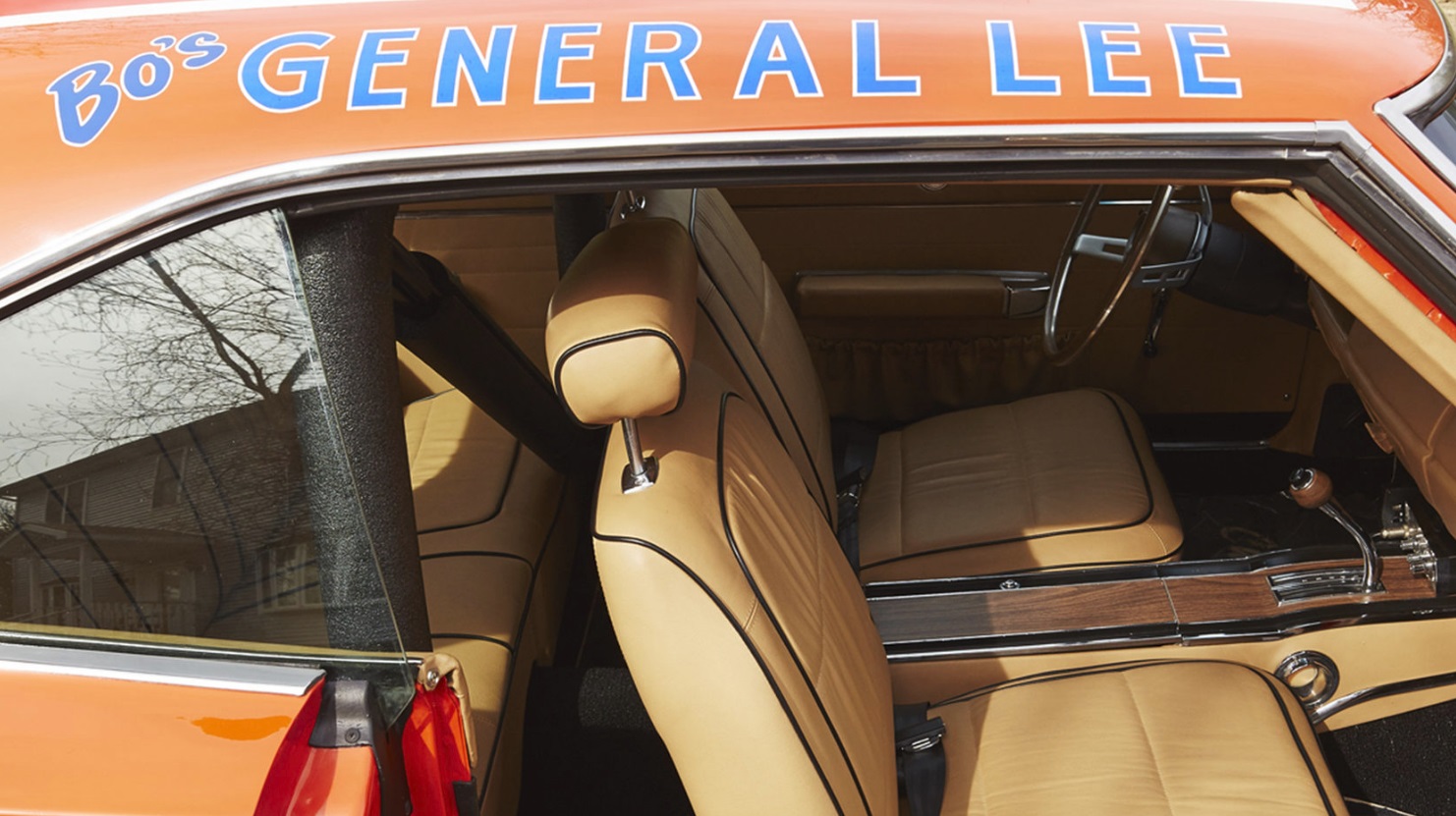 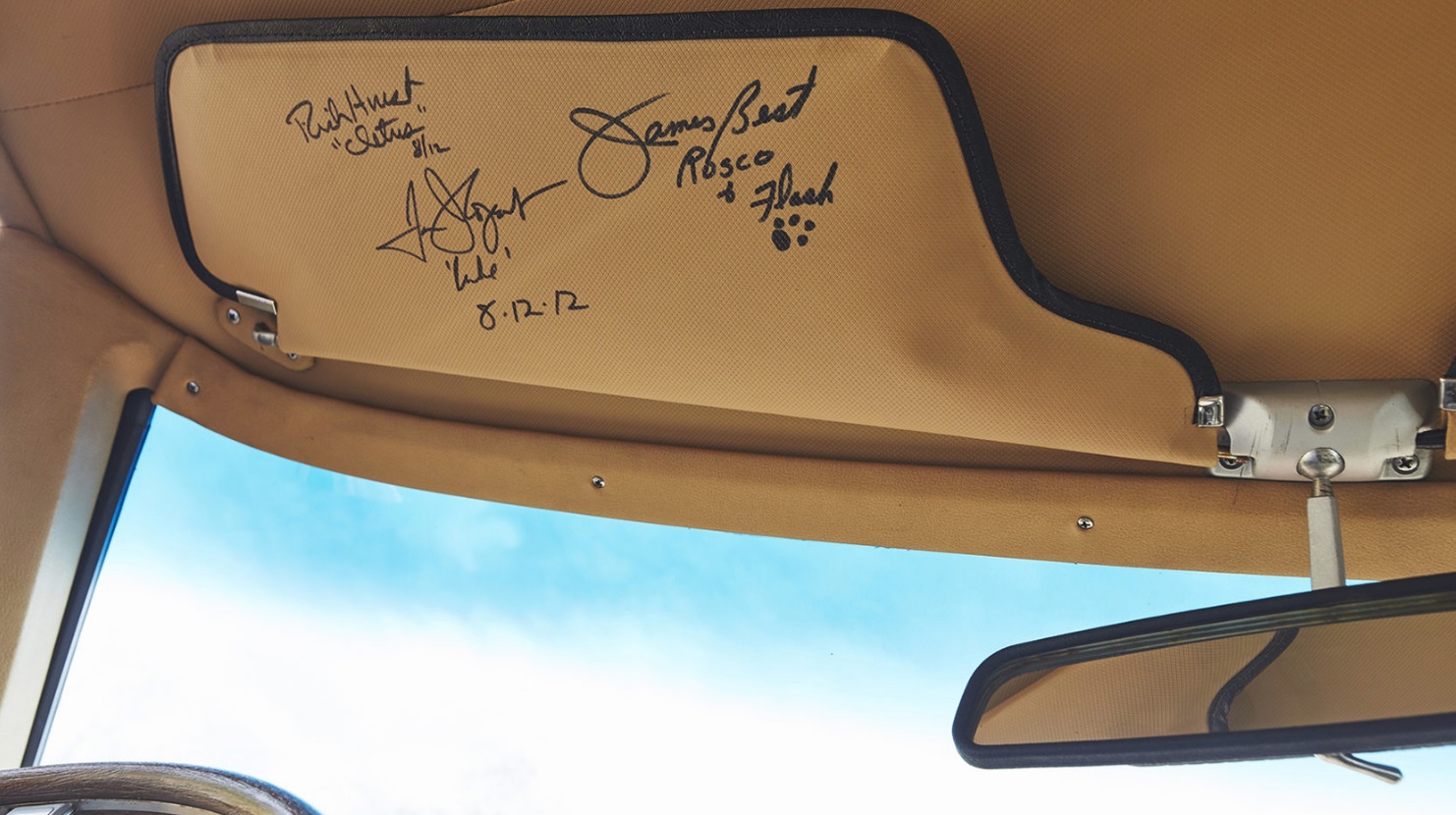 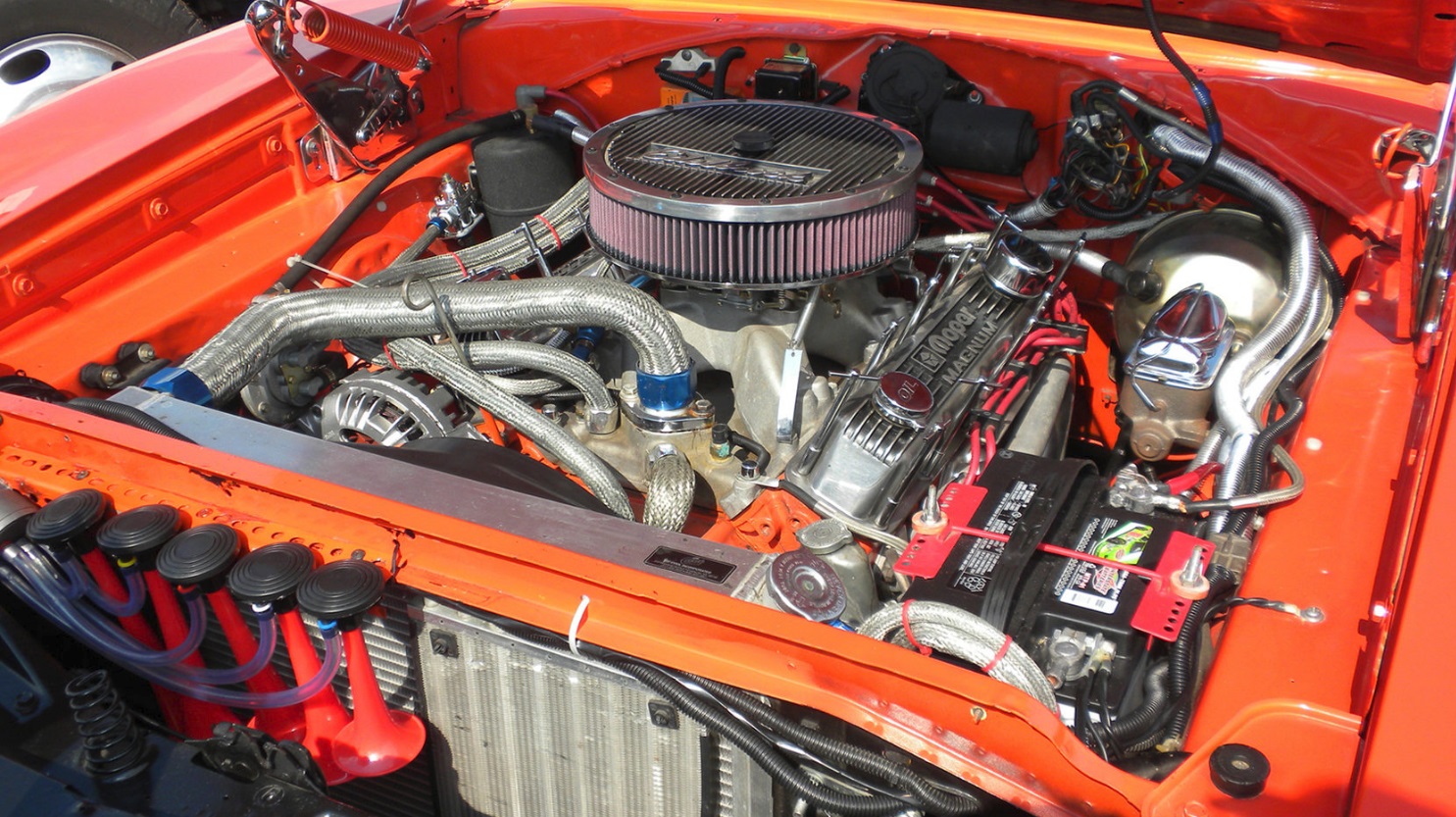 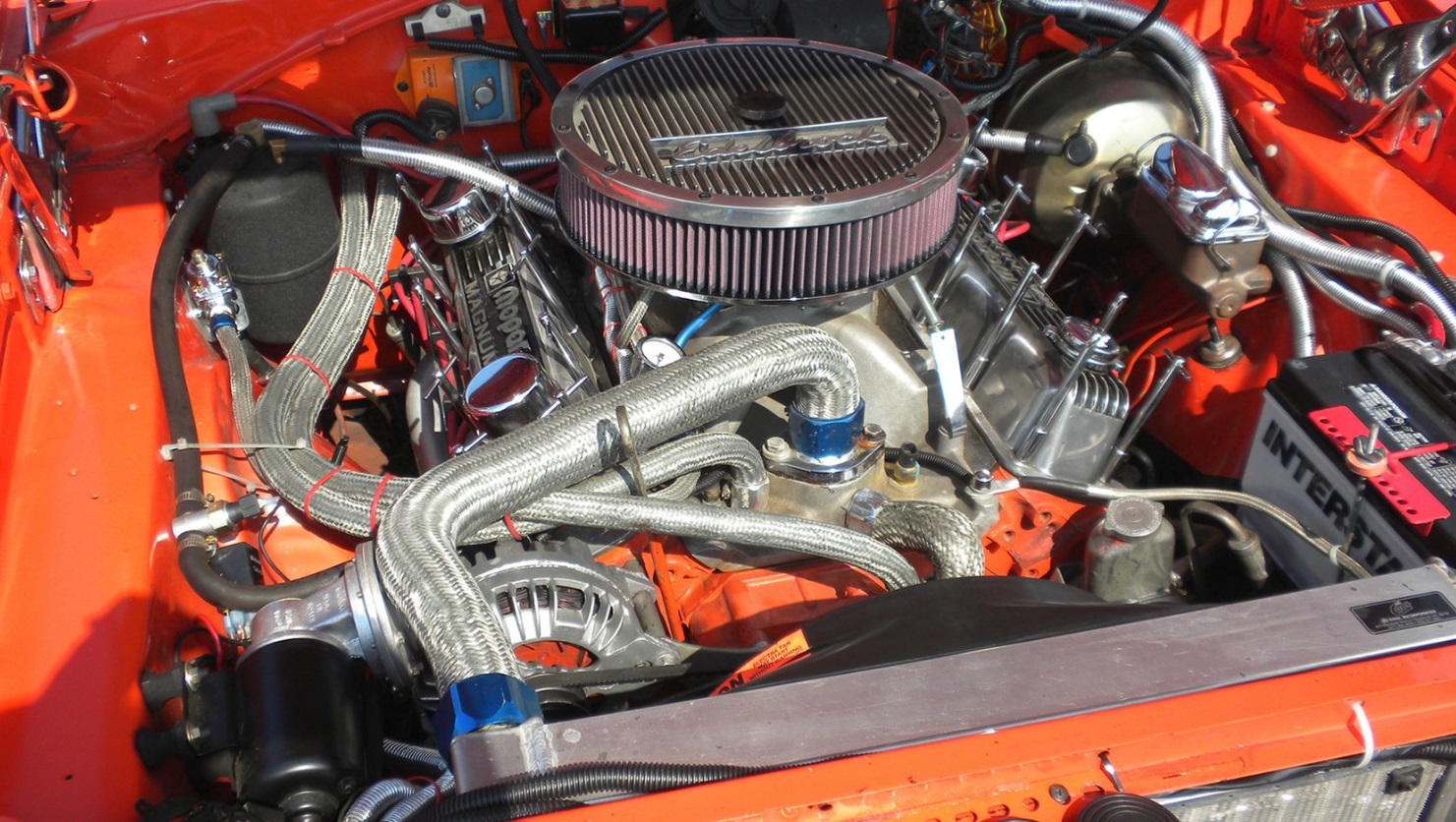 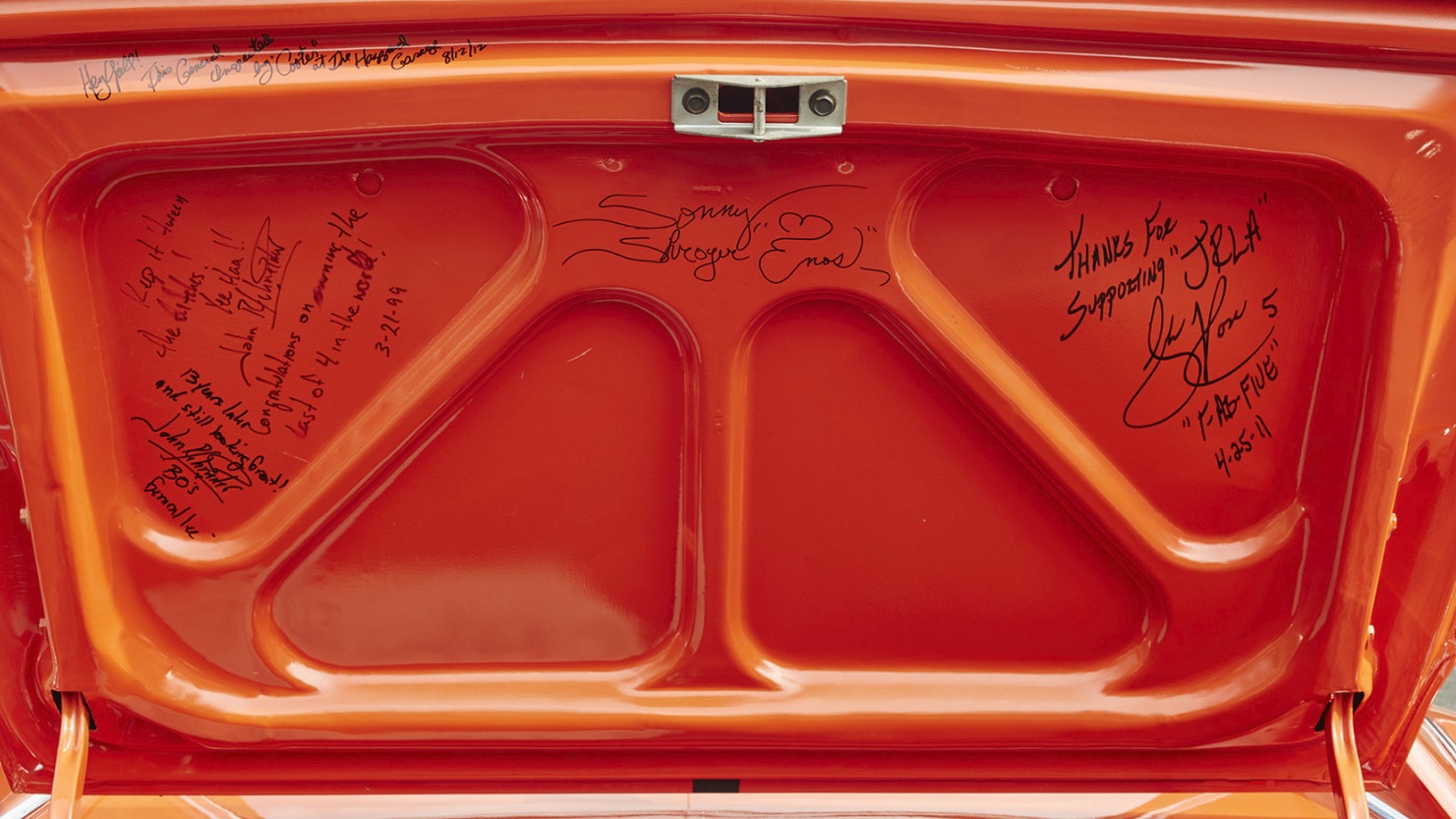 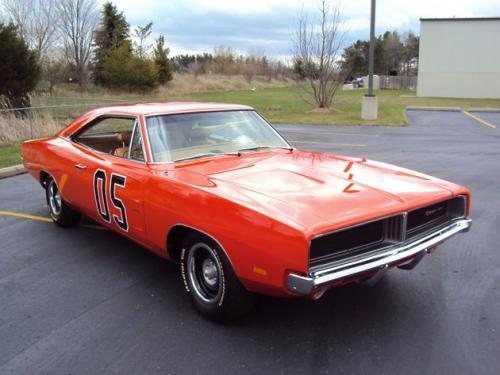 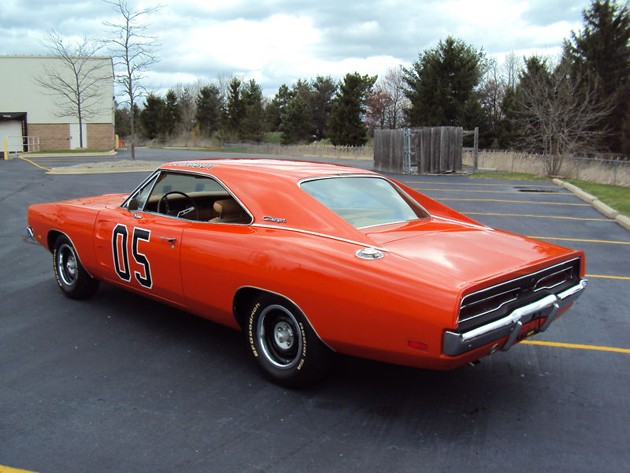