CAN Names Edelbrock as Manufacturer of the Year 2017 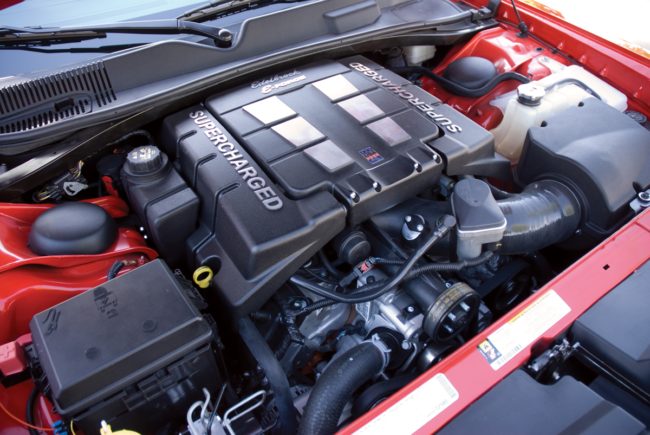 The year is far from over year, but the Custom Automotive Network (CAN) membership (formerly known as Performance Warehouse Association) has named Edelbrock as the 2017 Manufacturer of the Year. According to the press release, “The award is voted on by CAN membership in recognition of outstanding contributions to the custom automotive distribution system and in appreciation of conscientious dedication to the industry.”

The award was presented by association President Tracie Nunez at the 44th Annual CAN Connect Conference this past September 10th.

“Edelbrock is a true pioneer in the custom automotive industry, and it is an honor to present this award to their entire team,” Nunez said. “They create innovative products that redefine what ‘performance’ means and have really focused on strengthening their programs and policies to better support the distribution channel.”

As per the official release, Edelbrock has been recognized by CAN as one of the nation’s premier designers, manufacturers and distributor of performance replacement parts for the automotive aftermarket. The Edelbrock story began in 1938, when Vic Edelbrock, Sr. developed the company’s first product—the Slingshot intake manifold—for the Ford flathead.

Of course, only a few months ago, the Edelbrock family lost its patriarch, Vic Jr., so this comes at a very special time. And Edelbrock continues to produce the core of its products in the US., using five locations in Southern California and one location in North Carolina, totaling more than 500,000 square feet.