They say so much depends on the weather, and for the longest time, the annual Music City Mopar Club All-Mopar Show has had to battle the elements. Late September rain fall has been a staple of bad luck for the event, whether the day of or the day before, consequently soaking the show field into a veritable swamp. Yet, amazingly enough, this past weekend saw nothing but clear blue skies and almost mid-summer temperatures. In fact, the mercury rose so quickly on Saturday that MCMC Club President Donny Lippard scrambled the golf carts distributing free bottled water to those who stood in need. Although unseasonably warm (a repercussion of the tropical storms blowing up from the Gulf, according to meteorologists), the 28th annual All-Mopar Show welcomed nearly 200 cars and over double that in spectators, marking one of the better shows in a decade.

In the past few years, the Music City Mopar Club has partnered with the Big Easy Mopar Club, hailing from New Orleans, Louisiana, who provide a stellar (and truly authentic) Cajun meal of red beans and rice, jambalaya and a slice of king’s cake that Friday night before the big show on Saturday. The Louisiana visitors were given a guided tour of Downtown Nashville, viewing the sights and enjoying a bit of the local flavor earlier that afternoon. After returning back to the fairgrounds, preparing that evening’s meal, two dozen Mopars caravaned to the Snow White Drive-In for some ice cream (try their root beer float, it’s humongous). With so much done in one day, Saturday’s show would almost be considered a “break”. 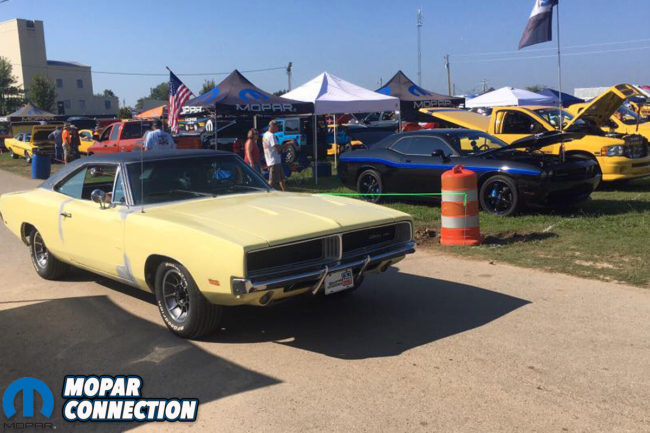 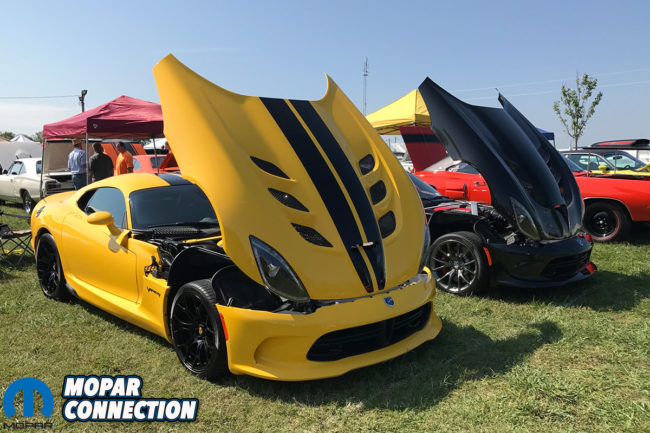 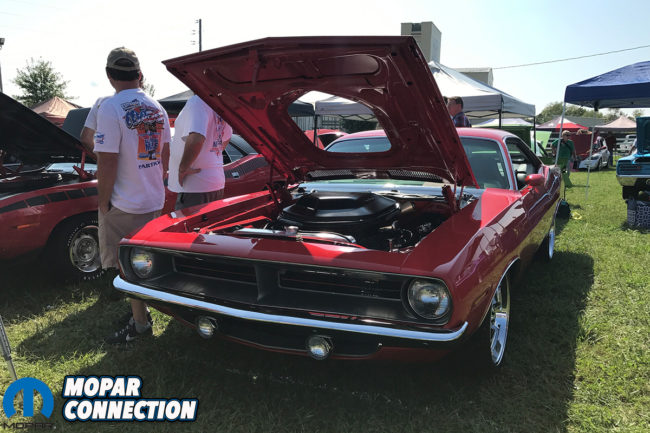 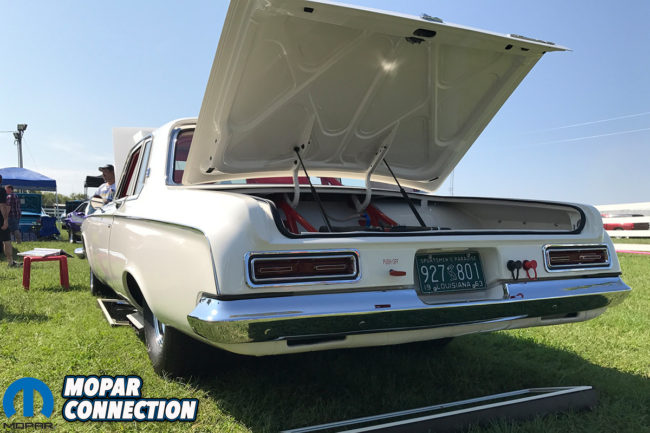 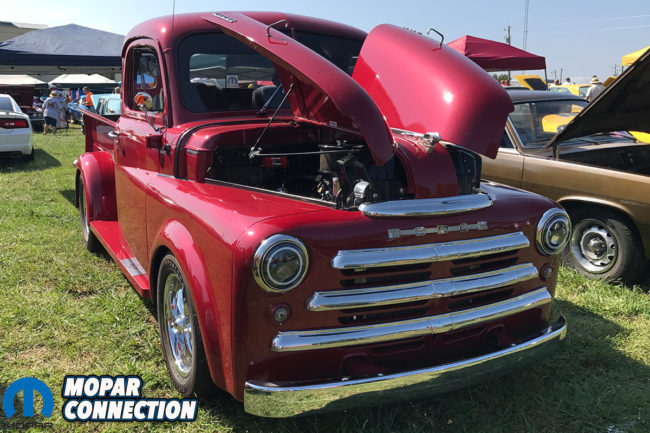 Vendors looking to sell their wares and others looking just to clear some room out of their garage pulled into the historic Fiddler’s Grove fairgrounds in Lebanon, TN; others unloaded their prized vintage Mopars from trailers or drove in under their own power. The MCMC All-Mopar Show is also one of the only regional events where participants can have their cars professionally judged by the same group of judges from the Mopar Nationals every year. It’s a rare treat for those looking for pointers and tips on how to fine-tune their builds for next year’s Nats, and an opportunity over 150 cars took advantage of this year. In fact, the number of cars judged dwarfed those who weren’t, 3-to-1.

Between the judging and announcement of the final results, legendary drag racer and Mopar ambassador, Herb McCandless was on hand telling drag racing stories and fielding tech questions. In fact, McCandless was so willing to answer individual’s questions that much of the time set aside for Big Easy’s club member and Head Judge of the Mopar Nationals, Joe “Cream” Gilardi was taken up. “Mr. 4-Speed” himself pulled into the show with his gorgeous ’61 Chrysler 300 powered by a modern Gen III 5.7L Hemi, a consummate daily driver that McCandless has taken on the Hot Rod Power Tour several years in a row. Other notables were an usual amount of late-70s Power Wagons and Rams, a handful of immaculate Aero cars, and E-bodies of several stripes (and we mean that both figuratively and literally). 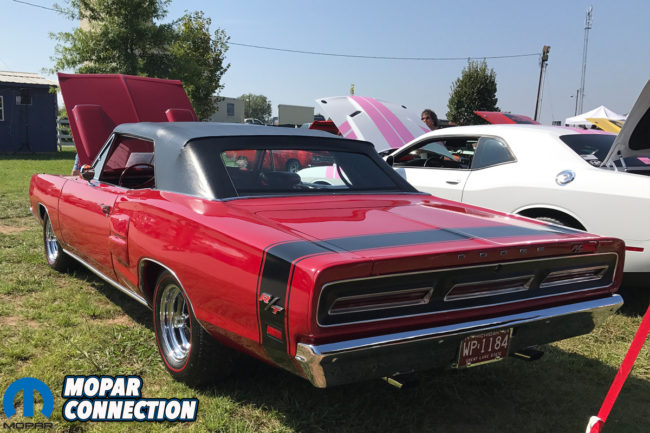 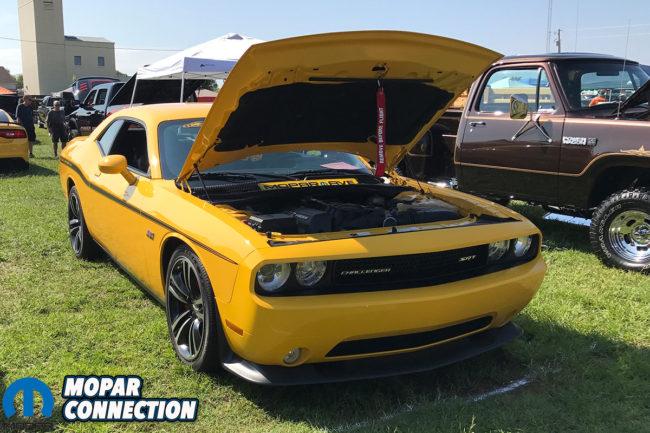 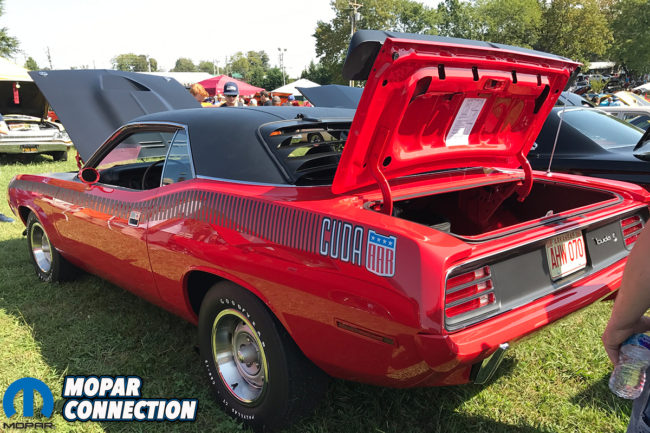 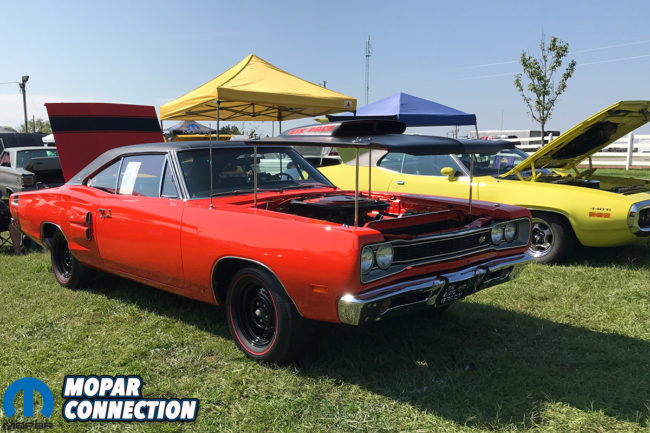 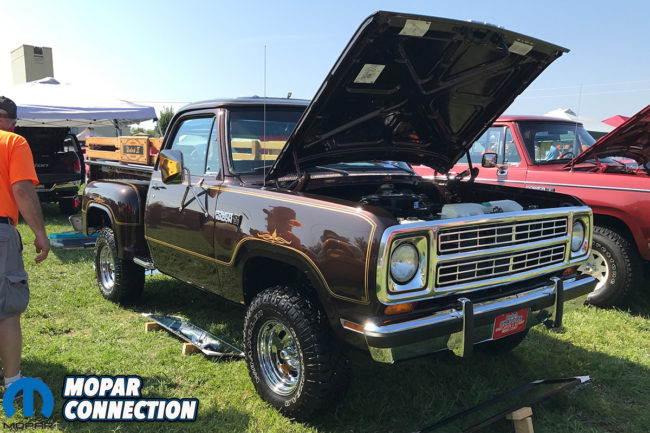 MCMC President Donny Lippard concluded, “What a great turnout for our 28th Annual Music City Mopar Show. I continue to be impressed with the quality of the vehicles and the loyalty of the participants who attend year after year to share their passion and to support our club and the charities we fund. I also want to thank Herb McCandless for sharing his time, knowledge and love for Mopars with our attendees. He and Joe Gilardi’s Q&A session represents the best in Mopar knowledge sharing and was very much appreciated by those in attendance.” The MCMC All-Mopar Show is a Middle Tennessee tradition and welcomes all Mopar enthusiasts for fun, food and memories. Make sure to plan for it next year!

All images and video provided by Eric Douthitt 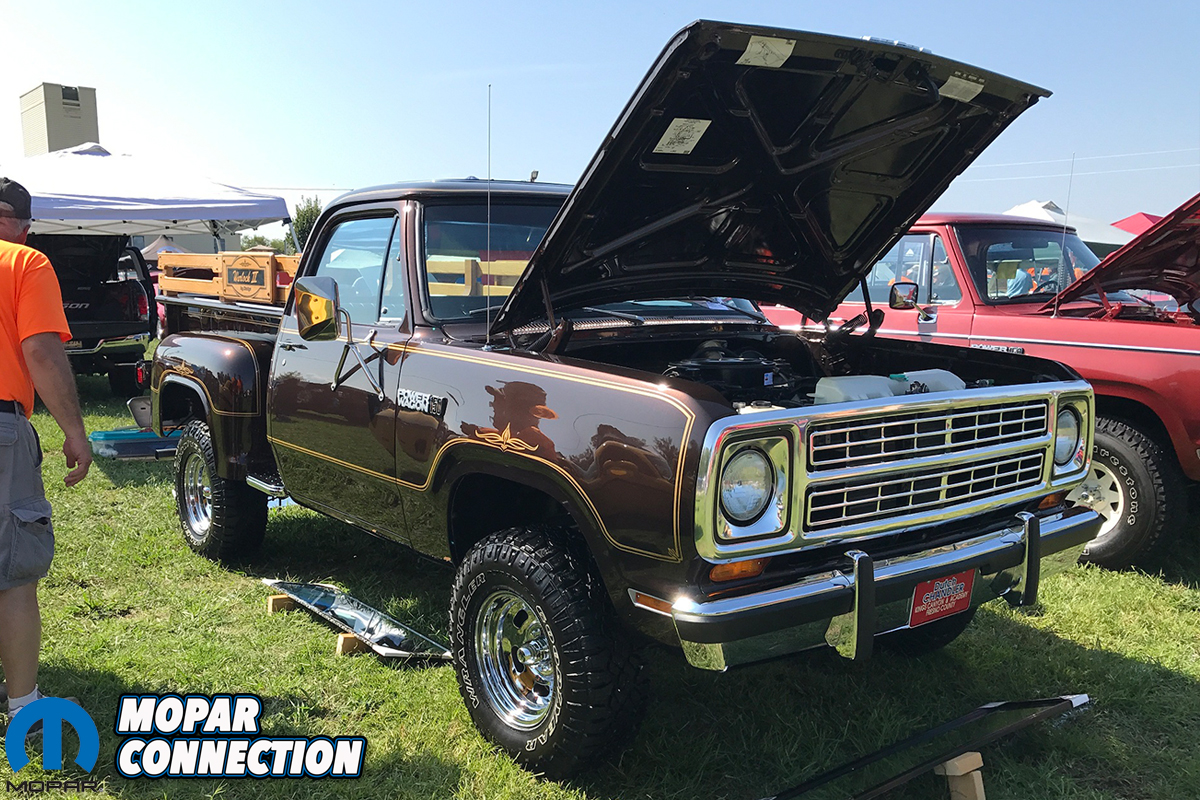 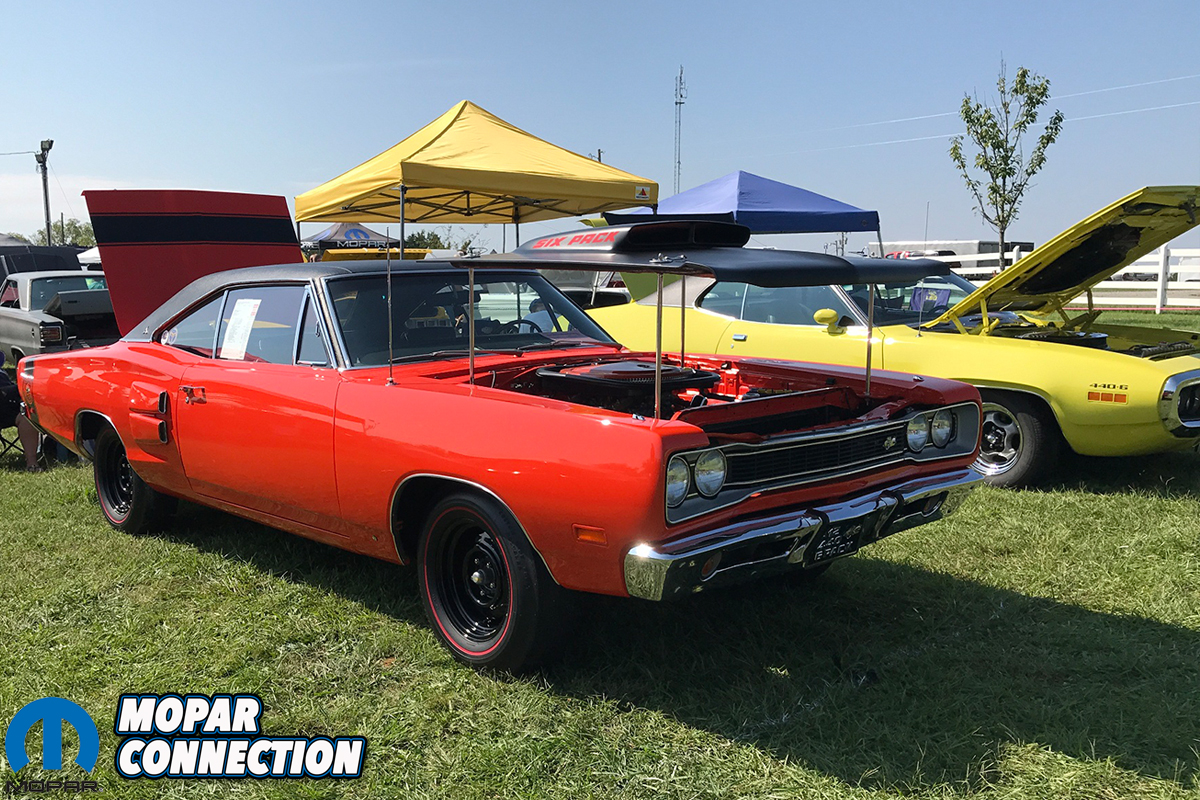 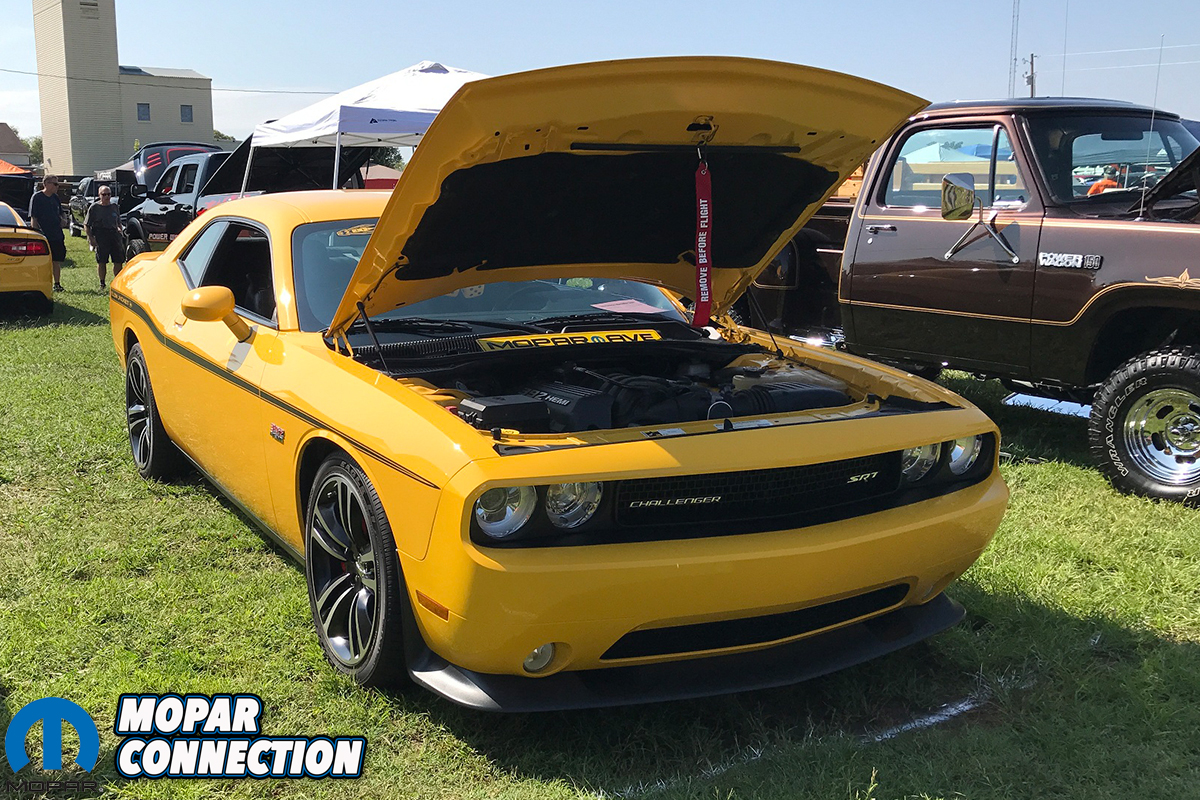 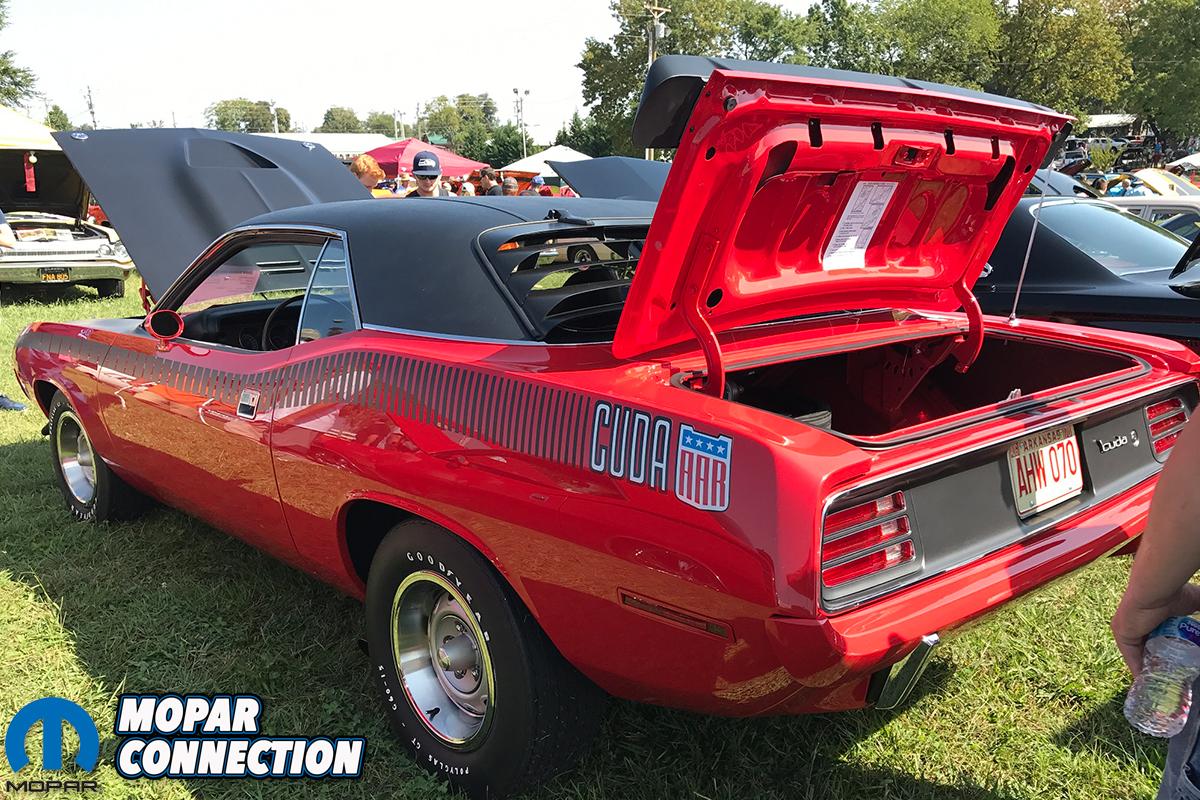 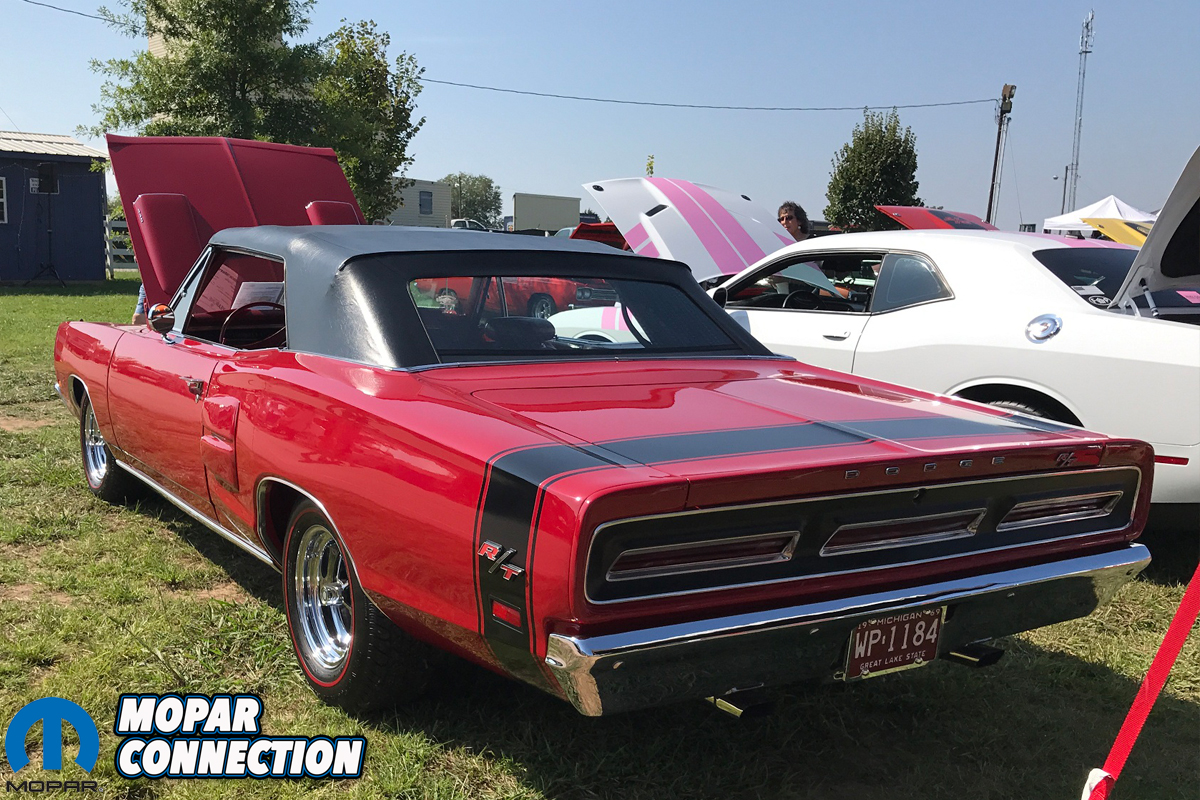 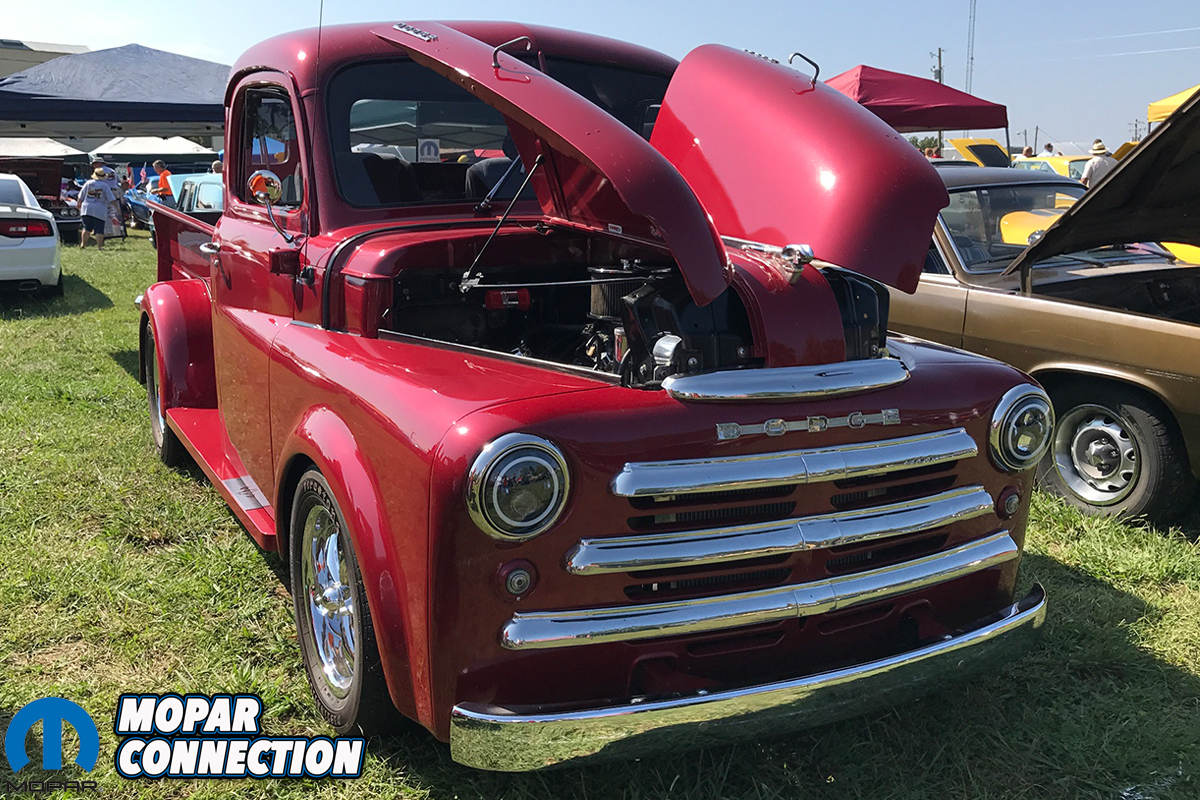 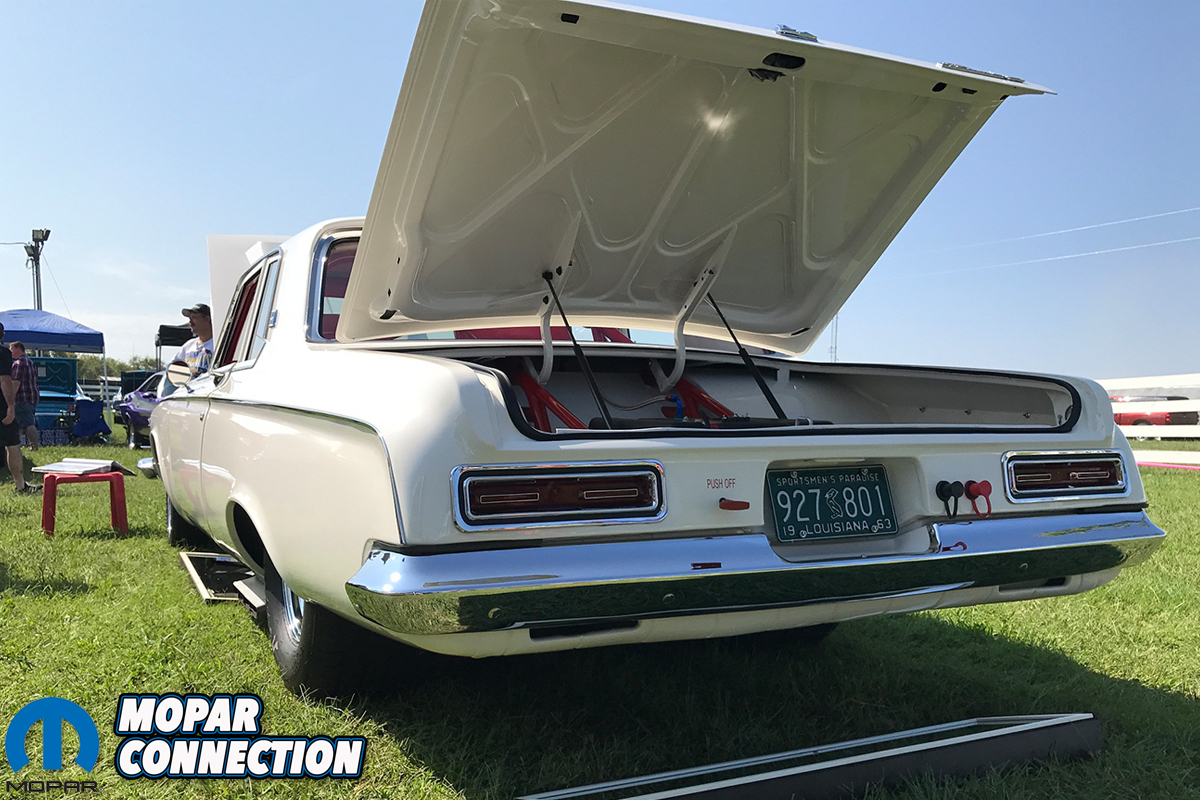 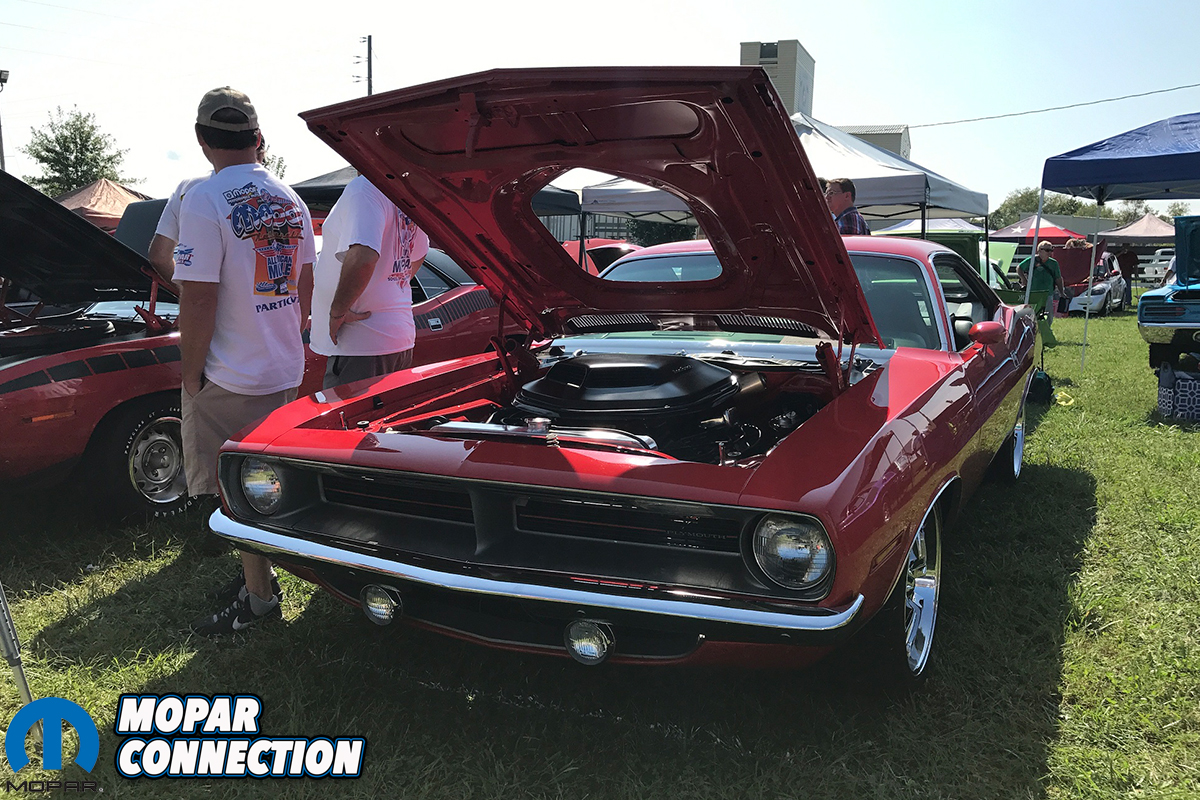 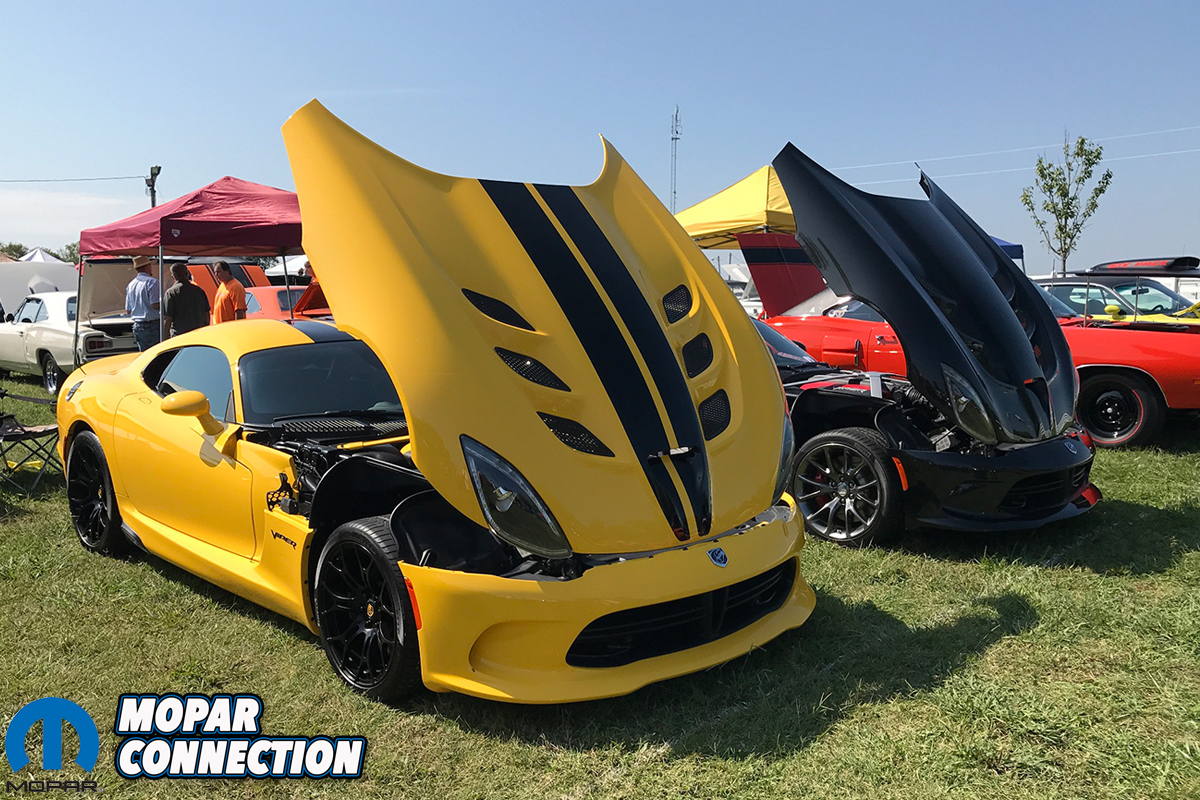 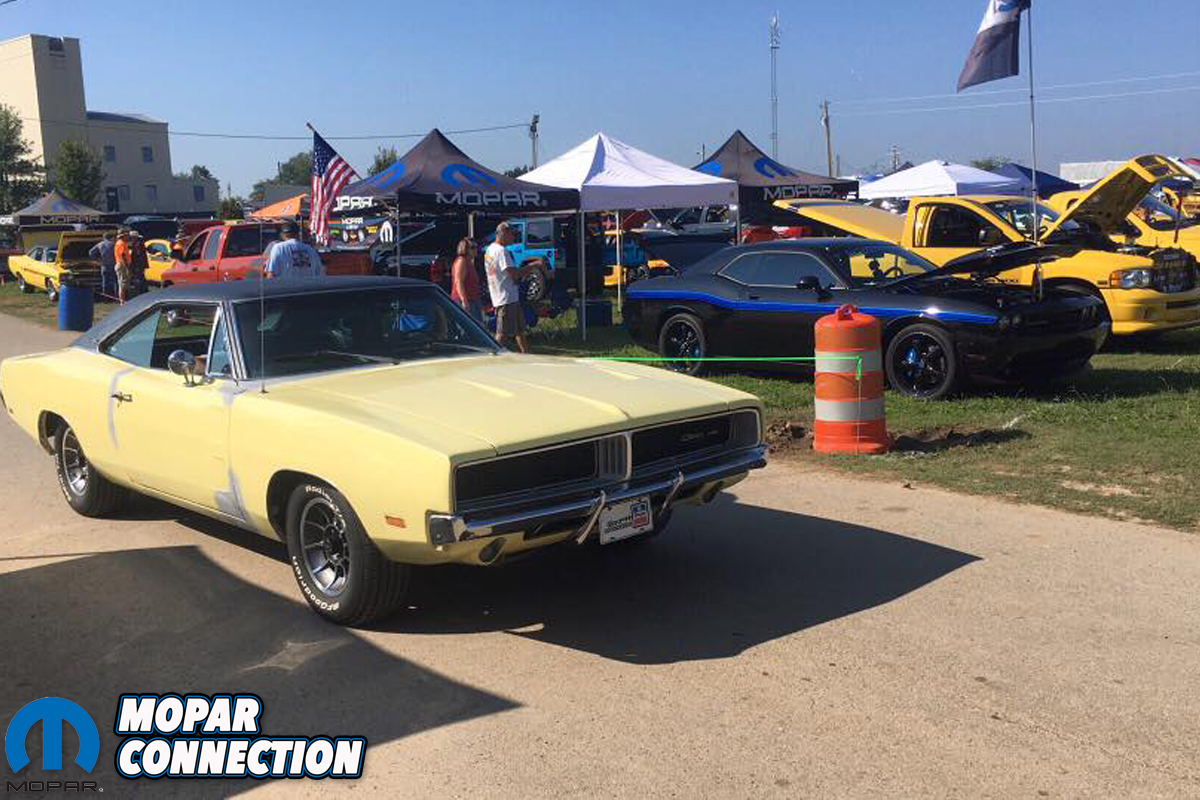 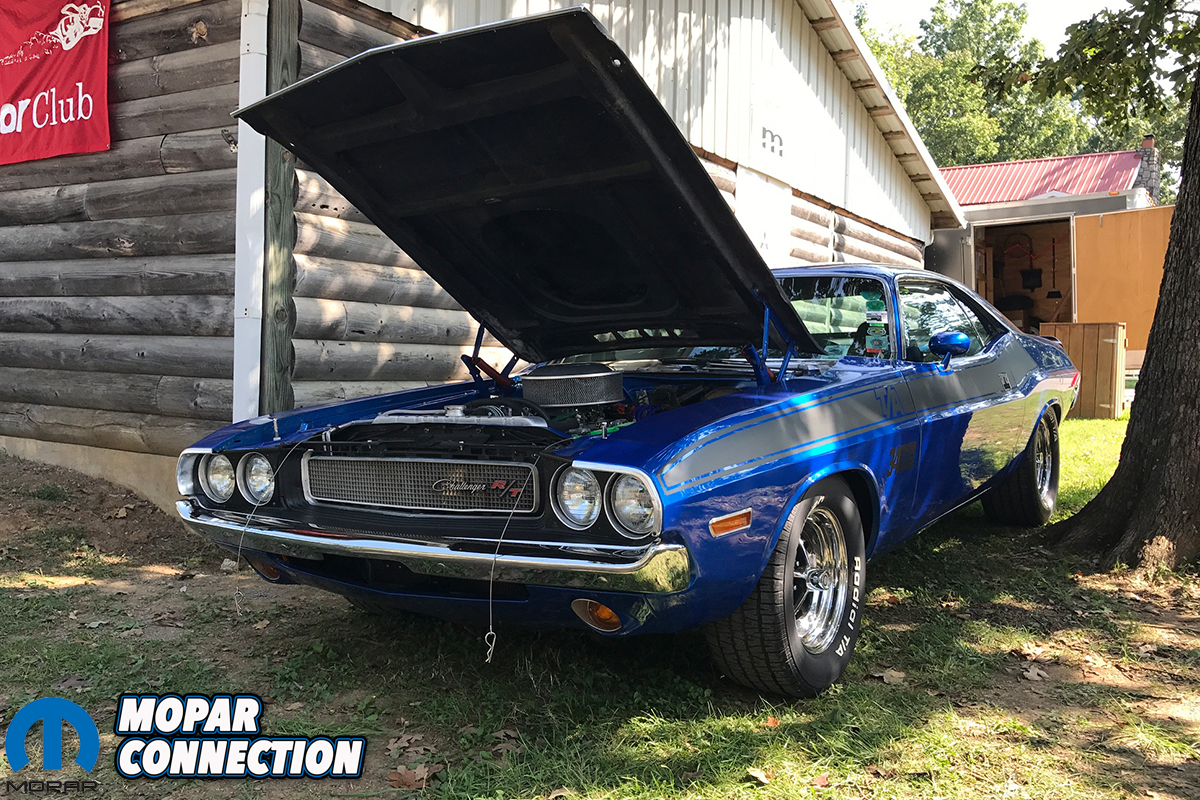 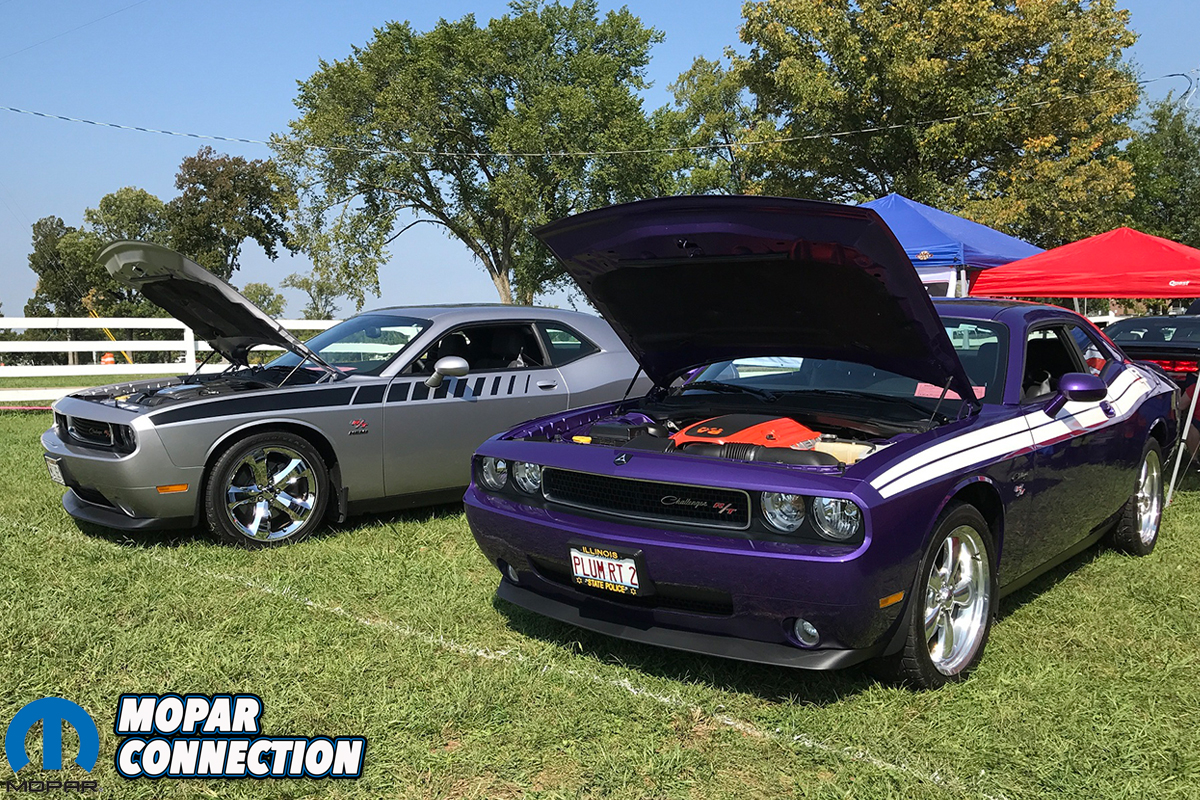 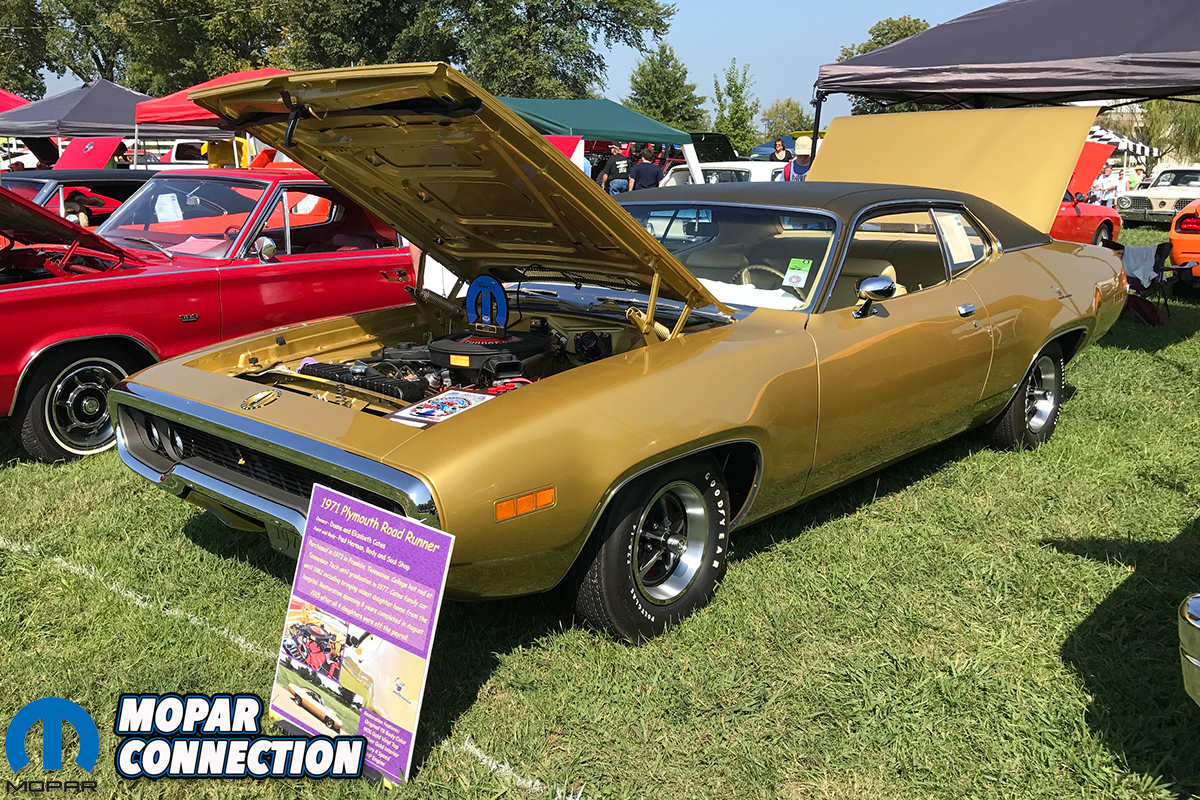 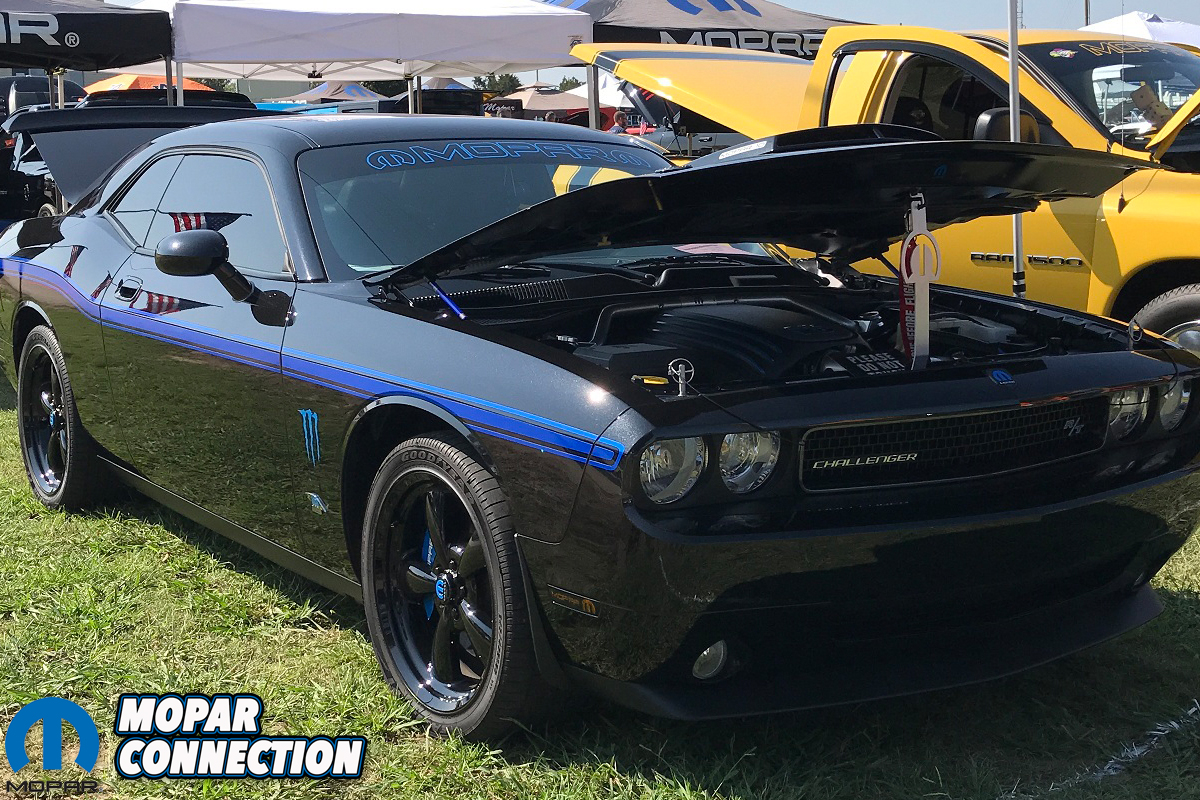 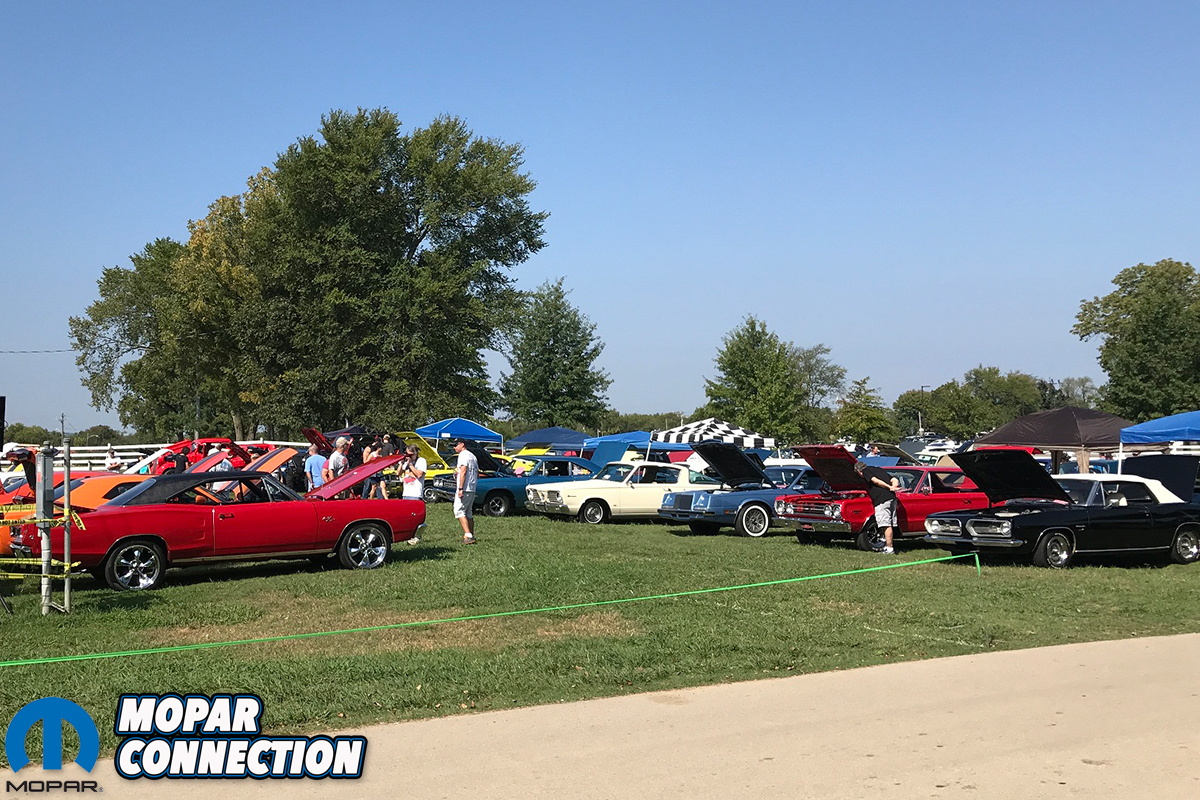 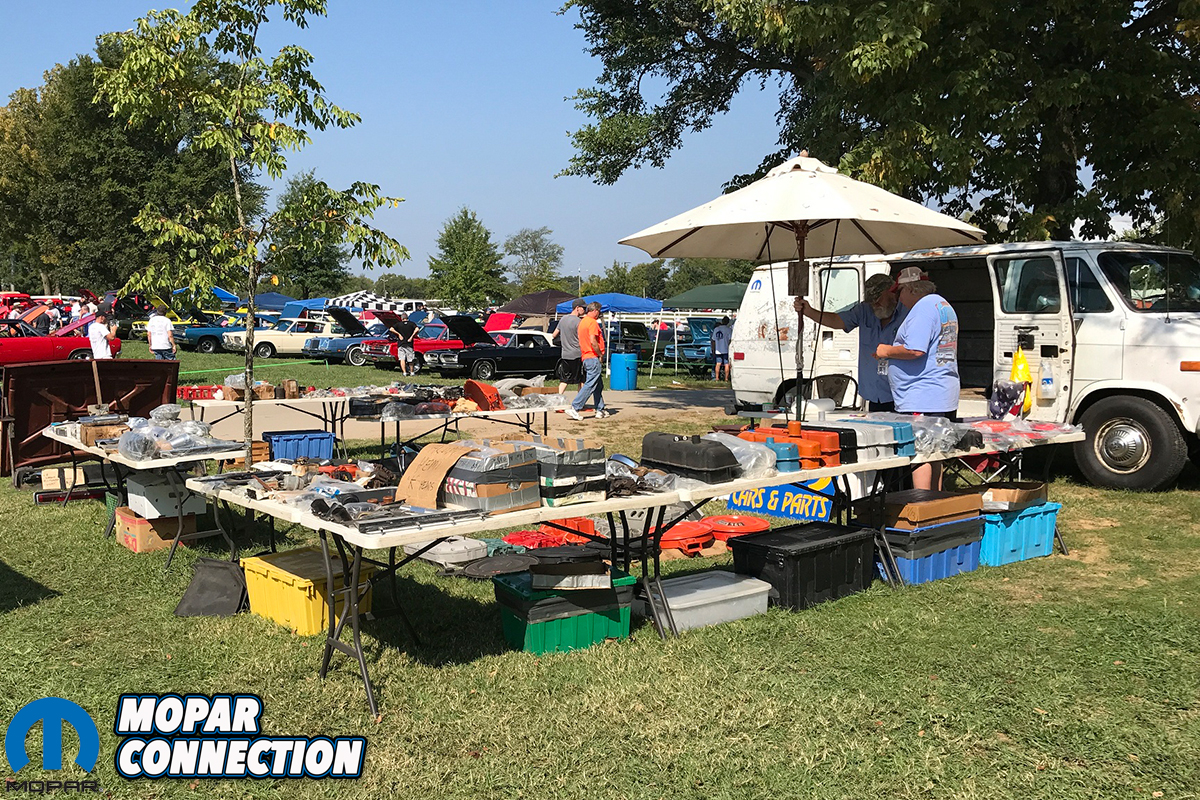 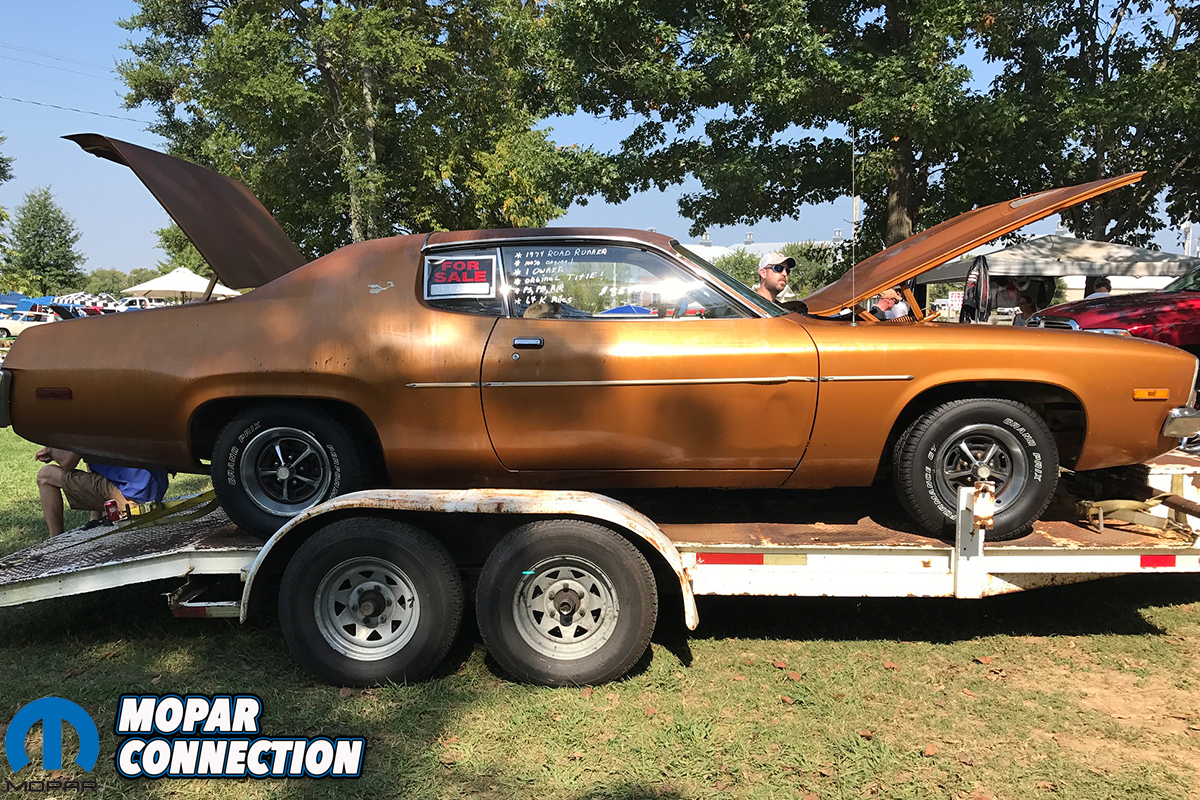 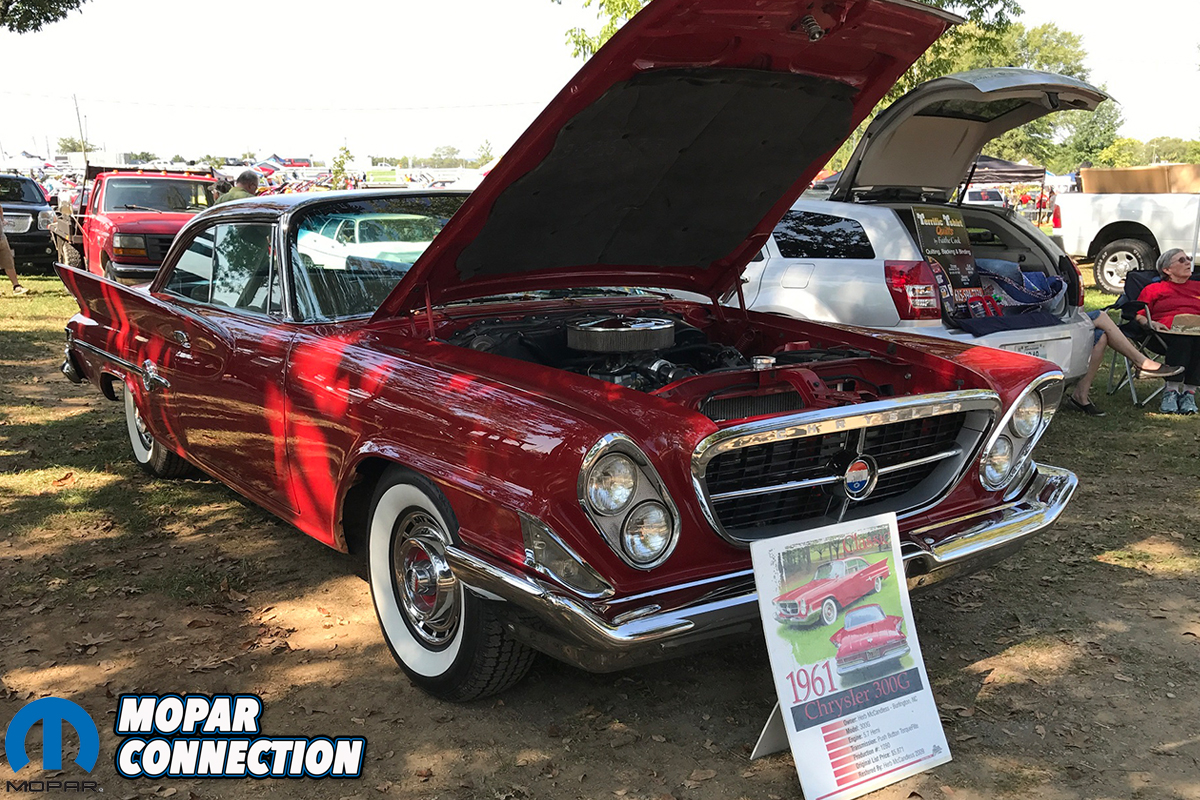