John Schneider To Auction His Own General Lee ’69 Dodge Charger

Although it’s unconfirmed whether one has to do with another, the recent faux social uproar over the Confederate Battle Flag and its muddied history, and the announcement that “Bo Duke” himself, John Schneider will be auctioning off his very own General Lee ’69 Dodge Charger leaves many scratching their heads.

This, particularly, hammers too close to target as Warner Brothers has vowed to cease all production of “Dukes of Hazzard” memorabilia brandishing the controversial emblem, all this despite there being zero calls of racism or correlations to Southern slavery while the show aired or the three decades afterwards. 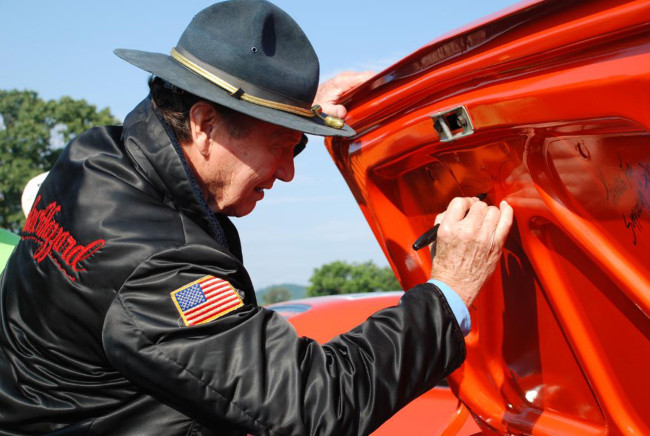 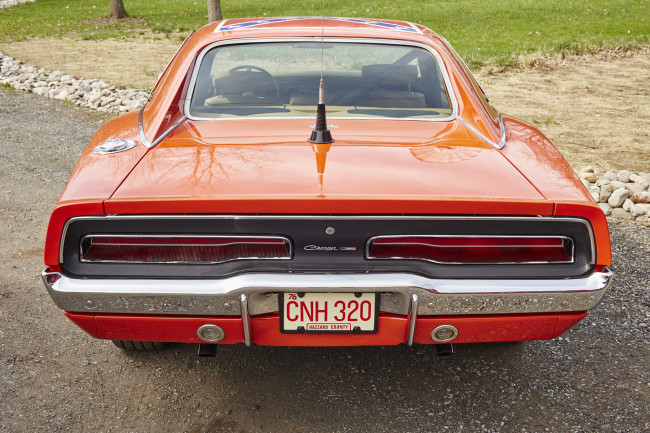 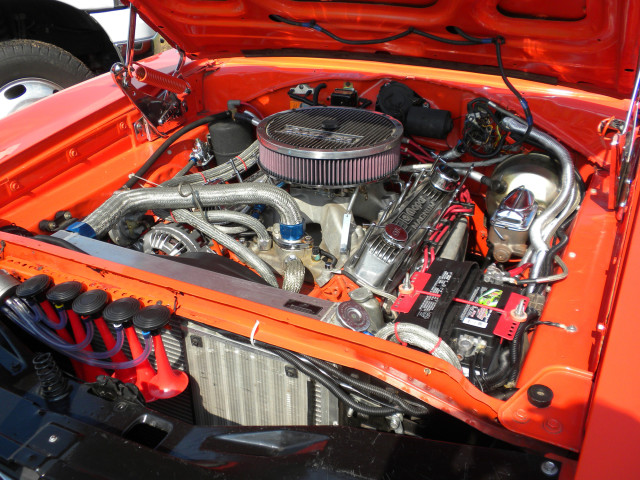 Although not one of the purported 213 Dodge Chargers used by the television series, the car is the last of four that were customized by John Schneider himself. Unlike the show, the engine compartment is painted to match the body’s iconic orange (movie cars all had black engine compartments), and a cross-flags decal above the CB antenna (TV Generals did not).

This General also features signatures and messages from Schneider, as well as by Sonny Shroyer (who played “Deputy Enos Strate” on the show), as well as sportscaster and former pro basketball player Jalen Rose who owned the car previously. This is also the same General Lee to have appeared alongside Schneider in select commercials and films, as well as in the pages of the Mopar Collector’s Guide. Now it’s fate is somewhat in question, as it rolls over the auction block this weekend at Invaluable Auctions and Julien’s Auctions, where it’s expected to draw between $200,000 and $300,000. 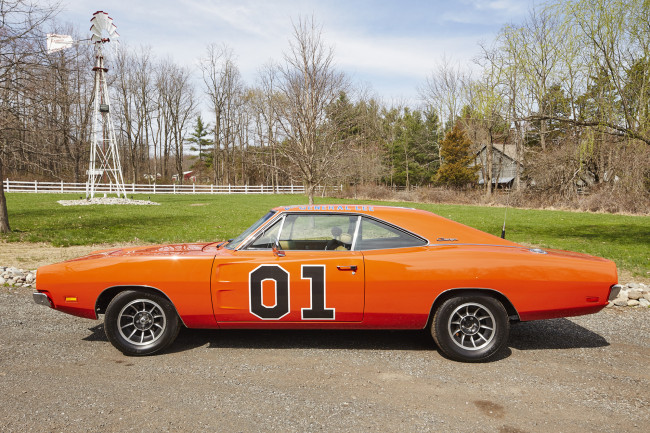 Update: Julien’s Auctions reports zero bids for “Bo Duke’s” own General Lee, according to Fox News on July 2nd, 2015. According to the report, two other celebrity cars failed to sell as well, stating: “Neither the KITT nor the Hell’s Chariot sold, either, so it’s not clear if the recent controversy regarding the Confederate flag played a part in the General Lee’s failure to find a new home. Just before the auction began, a spokeswoman for Julien’s said interest in the car hadn’t changed one way or the other in the weeks leading up to it. 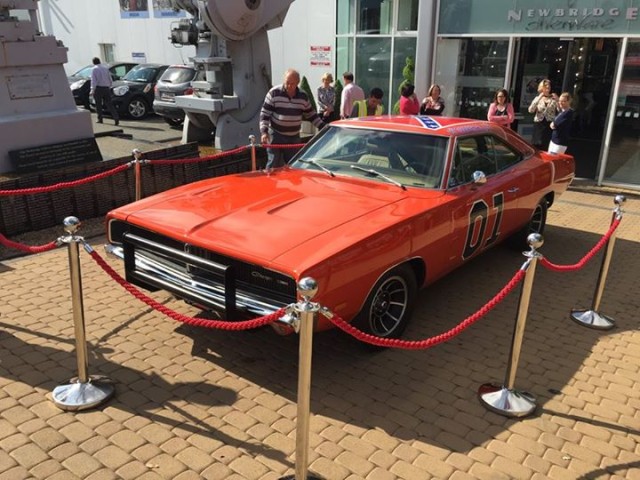