The Jeep JK is the latest installment of the Wrangler platform and has cemented itself among the all time 4×4 greats for a number of reasons. The JK has surpassed all previous Jeep models in sales by a hefty margin. The JK is arguably the most comfortable and capable Jeep to date and as such it has exposed thousands of people to Jeeps.

The JK’s suspension design is greatly improved upon from the earlier TJ coil-spring suspension and is lightyears better than the leaf sprung Jeeps of earlier generations. The JK is the first removable-top Jeep to break away from the tub-on-frame construction, and while there are some drawbacks to the JK body, it is the most sound and vibration-proof Wrangler to date. The comfort and capabilities of the JK have made it extremely popular and kept resale values pretty high. 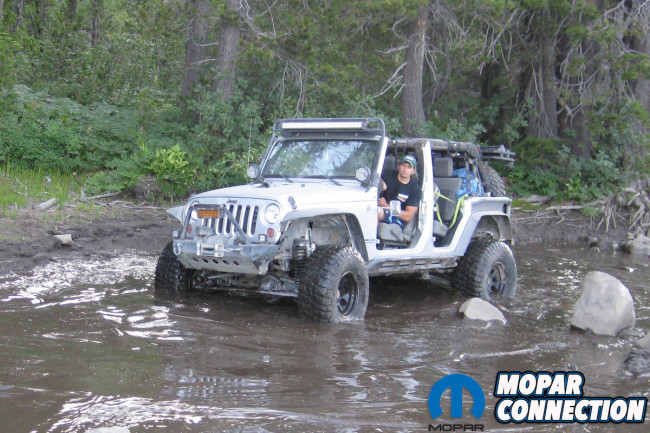 Finding the right JK to buy is a decision that could make or break a Jeep owner’s experience. The first JKs rolled off showroom floors in 2007 and as such, there are tons of them to be had in the pre-owned (ie. used) marketplace. Resale values are still admittedly high, but the same is true for well optioned TJ Wranglers.

The first question a hopeful buyer must answer is two or four-door. The four-door model is known as the JK Unlimited. Four-door Wranglers have obvious advantages when dealing with families or wheelers that like to pack everything but the kitchen sink on a trip. Keep in mind the four-door models do cost more. 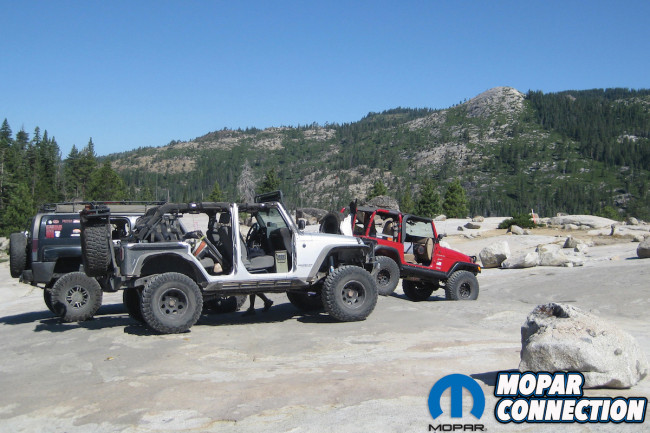 Next question to tackle is the trim level desired. This is an area that can stir up a lot of confusion among new Jeep owners. The JK base model was called the “X” model, this is the bare bones interior, non-painted fenders, and small 29-inch tires from the factory. The “X” model was changed to “Sport” around 2009 but don’t be fooled, they are both base models.

Next up is the “X-S” model, these are likely the most common model and feature the same drivetrain as the “X” and “Sport” models but have improved interiors with options such as electric windows. The most optioned trim package is the “Sahara” edition. These feature the best, most luxurious interior offered in the Jeep including unique seats and trim. These also have body-matched painted fender flares and larger wheels. The “Sahara” edition JKs still share the identical drivetrain as the lesser models. 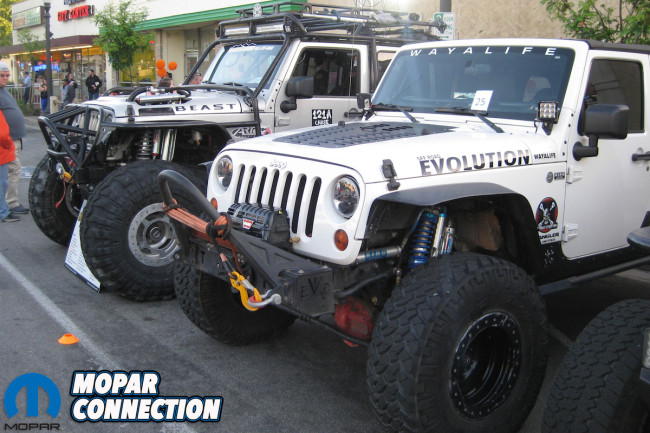 Choosing a trim package is up to the purchaser, as luxury is defined differently from person to person and prices will be greater for better optioned Jeeps. Jeep has produced a number of special edition trim packages such as the “Call of Duty,” “Polar” and “Moab” models but these represent a small minority so we won’t address those here.

Many buyers view the “Rubicon” as a trim package as it is the most expensive of the JKs but the Rubicon is a very different animal compared to the other JKs. The Rubicon package is the Off-Roader’s package. Named after the famous Rubicon Trail, Rubicon models are claimed to be build capable enough to take on the trail. Rubicon’s have a beefier front axle (Dana 44 compared to the standard Dana 30), a more desirable transfer case that sports a low range 4-to-1 ratio compared to the standard JK 2.7-to-1 gear ratio, and selectable locking differentials. 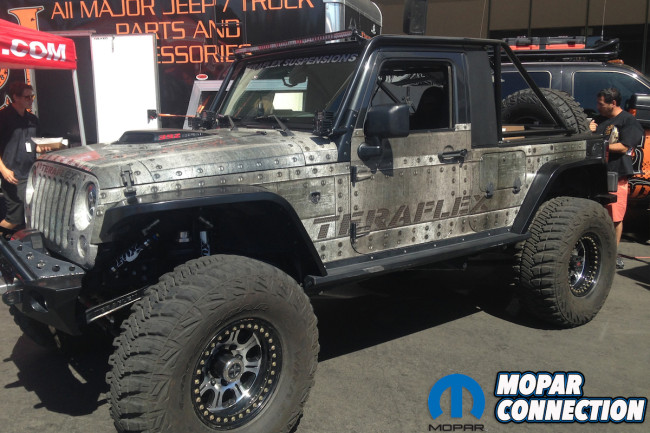 When the Jeep TJ Rubicon model was introduced it was the most off-road capable factory vehicle ever made and the JK Rubicon followed in the same footsteps and even improved upon many aspects of the original. The Rubicon Package is available with X-S or Sahara trim levels. Rubicon packaged JKs are expensive and as such we recommend them only to people that actually intend to take their JKs off the highway.

To bring in a new era, the Jeep JK broke away from the tough-but-power-lacking four-liter straight-six motor that had lived in countless Jeep models for over a decade. Moper went with a 3.8 liter V6 found in their minivans and while this motor claimed more power it soon became clear that is would be an under performer. The 3.8L barely improved fuel economy, still lacked power, commonly burned oil, and has not made a name for itself in reliability. The 3.8 is not a horrible motor but does leave something to be desired. 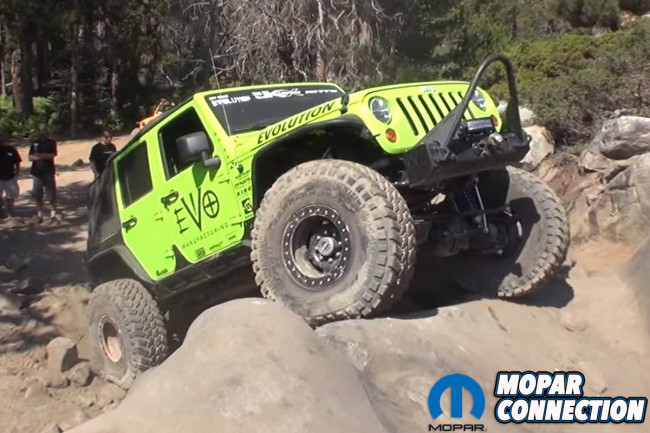 This motor created a large market for power adders as owners tried to get more out of their motors. Companies such as Ripp and Avenger Superchargers stepped up to make the JKs performance more favorable. In 2012, Jeep addressed the lackluster performance by the introduction of the 3.6-liter Pentastar V6 and an all new six-speed automatic transmission. The new motor and trans make for much improved driving characteristics and performance both on and off road. For these reasons we recommend a 2012-or-newer JK to buyers when budget permits.

The JK Wrangler has taken the world by storm, has more aftermarket support than any other 4×4, and can be seen everywhere from local supermarkets to off-road races. Knowing the right options to look for will make finding a dream Jeep JK a simple task.