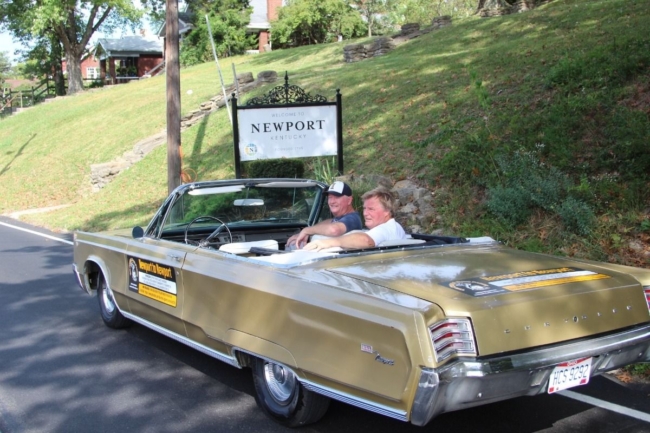 Doug King, event coordinator for the Dave Parker39 Foundation, recently went cruising for a cause in his 1967 Chrysler Newport convertible. The big drop-top went an astounding 2,926 miles from Newport, Kentucky to Newport, Rhode Island for the organization that was founded to educate people about Parkinson’s Disease. His 6-day trip hit up 13 states while making stops in Newport, Pennsylvania, Newport, Delaware, and Newport, Virginia (see a trend?).

Dave Parker, best known for his days with the Pittsburgh Pirates in the 1970’s and 1980’s, amassed 339 home-runs over a 19-year Major League Baseball career that included winning the 1978 National League Most Valuable Player award. After a 2012 diagnosis, his foundation was established to help improve the quality of life for those affected by the disease. 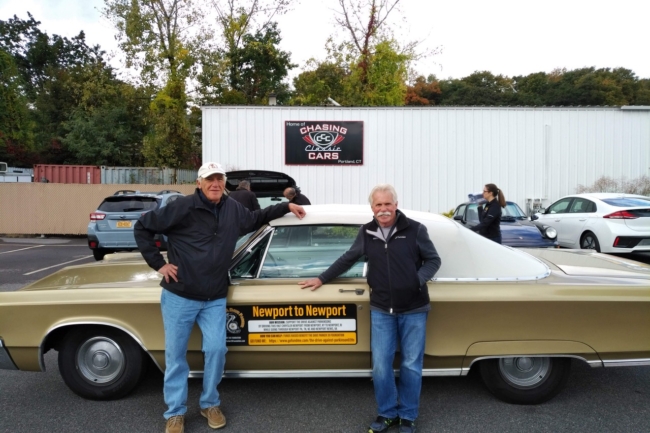 Doug is planning a westbound event for Spring 2019 that will run from Newport, Kentucky to Newport Beach, California. If you’d like to sponsor the trip, follow his progress, or learn more, visit them online or check them out on Facebook and GoFundMe.