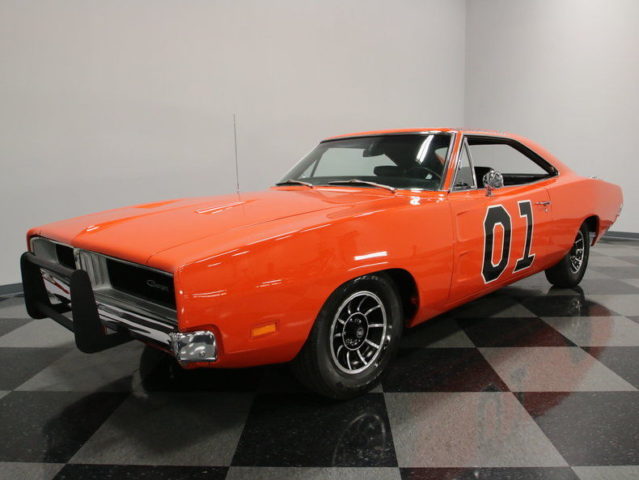 There are a lot of General Lee Chargers out there, we can’t deny that. However, a few are a little more special than others. Whether it be one of the original surviving General Lees used in the show or a stunt car from one of the movies, these General Lees sell for big dollars. A few other high dollar ones have been tied closely to some of the cast members in the show. Case in point; John Schneider’s (Bo Duke) personal General Lee replica sold for $450,000 at Barrett Jackson in 2008.

One of these special General Lees just popped up on eBay the other day. For sale by Streetside Classics out of Tennessee, this one just so happened to be owned by country music star Waylon Jennings. In case you didn’t know, Waylon sung the original Dukes of Hazzard theme song and took the role of the show’s “balladeer/narrator.” 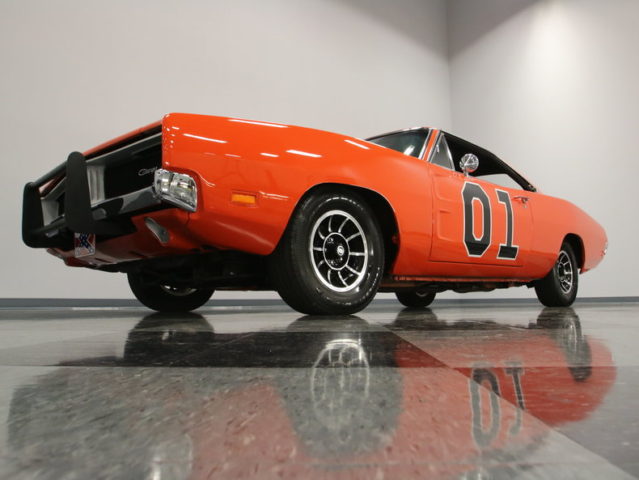 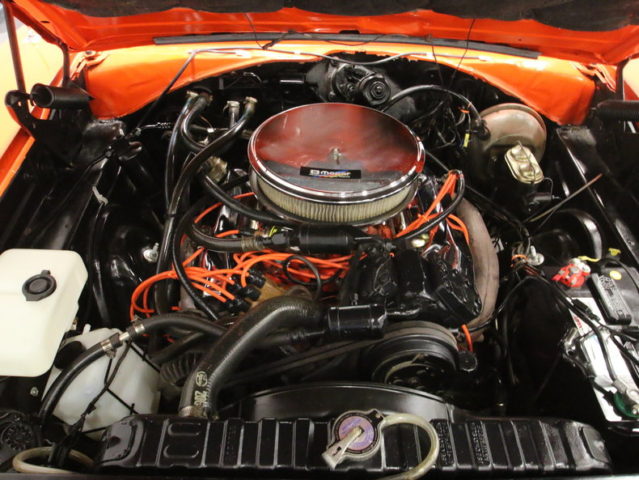 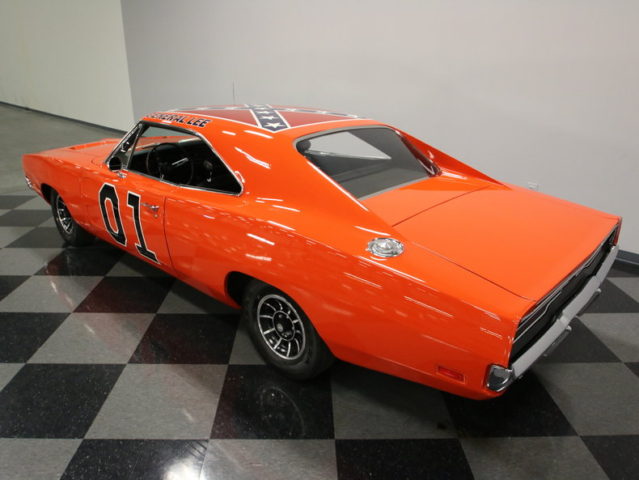 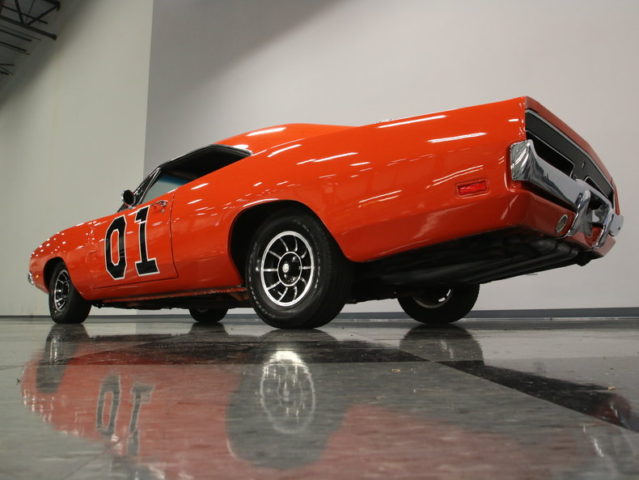 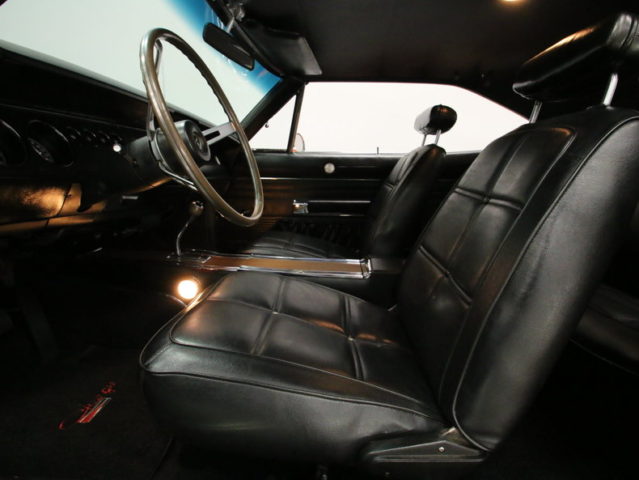 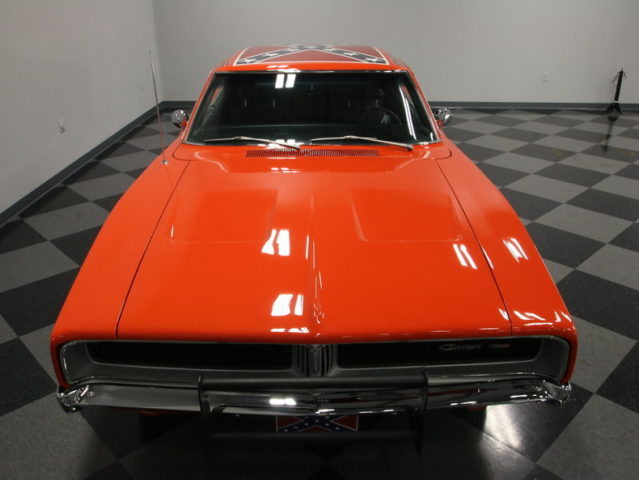 Waylon’s General Lee is far from “correct” when compared to ones from the original show with the exception of black interior versus saddle tan like the originals had. Why he chose black over the tan we don’t really know. The interior is also missing a roll cage/bar and “buggy whip” antenna like all General Lees in the show had. If we really want to get picky, 95-percent of the Chargers used in the show had the marker lights and reverse lights deleted as well because the studio used many ’68 models too, swapping out the grilles and taillights of course. This General Lee still has the lights although most people that build replicas tend to keep them for more safety benefits than anything.

Finished in the General Lee’s well known orange paint and graphics, this Charger features the correct Vector wheels with Shelby center caps. The engine bay is filled with a 383 big block and backed by a 727 automatic transmission. Unfortunately as many know, Jennings passed away in 2002 at the age of 64. We’re not sure where the car has been since his passing, however if you are a “Dukes of Hazzard” fan or a fan of Waylon Jennings, it would sure be a cool item to add to your collection. Asking price on the car is $77,995 USD. The car comes with numerous signed documents from Waylon himself before his passing stating this General Lee Charger was indeed his!