Get That Classic Cragar Coolness from Summit Racing 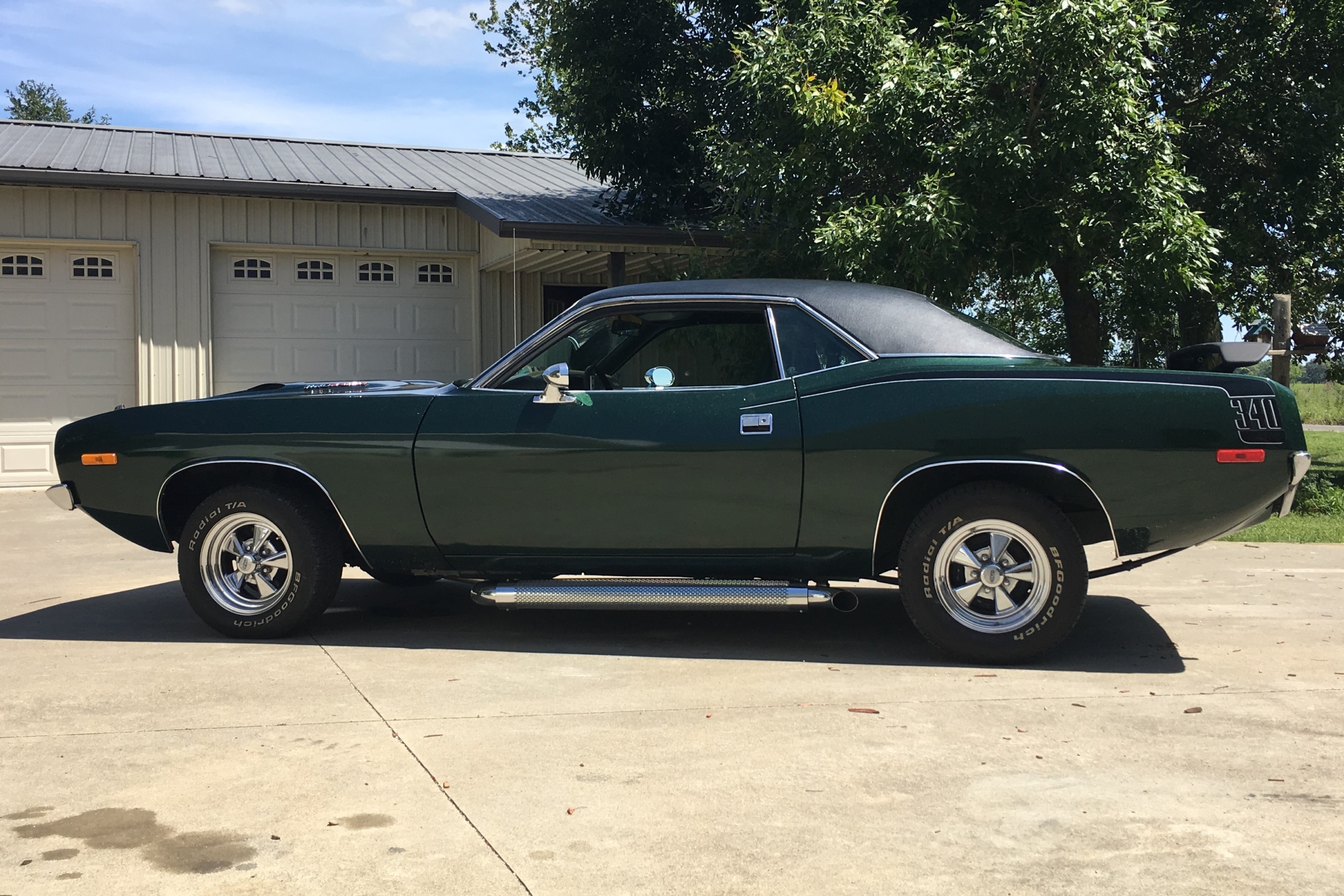 As the quintessential hot-rodder’s rim, Cragar Super Sport (S/S) wheels were and still are a staple in automotive lore. Released in 1964, the working man’s mag was both flashy and functional. With the muscle car wars ramping up at drag strips across the country, racers were all looking for an edge, especially once sponsors started coming on strong. The S/S filled quite a racing niche in that its design was not only seductive, but strong. Roy Richter, father of that shapely figure said, “Our answer to the [strength] problem was to increase the depth of the spoke as it approached the center, thereby forming a bridge effect from one side of the rim attachment point across the venter area over the opposite rim attachment point.”

Whatever he was thinking seemed to work on the big stage. Dick Landy was an early promoter in Cragar’s “style and stamina” advertisements, standing guard behind his 1967 Dodge Coronet R/T.

The Chrysler Corporation was quick to catch on to Cragar’s speedy success too, even going as far as an advertising partnership in 1968.

Their “Highly Contagious! Dodge Fever with Cragar Mag-itis” campaign featured a ’68 Charger R/T and power-prescribing nurse surrounded by the gambit of wheel styles available at the time.

Luckily, all of that S/S goodness is still readily-available from suppliers like Summit Racing. If you’re looking for that classic big ‘n’ little look, they’ve got an assortment of skinny front-runners that’ll definitely pair perfectly with some fat stacks out back.